PricewaterhouseCoopers (PwC), one of the largest auditing and consulting companies, has started to accept payments in bitcoins for services provided by its Hong Kong office. 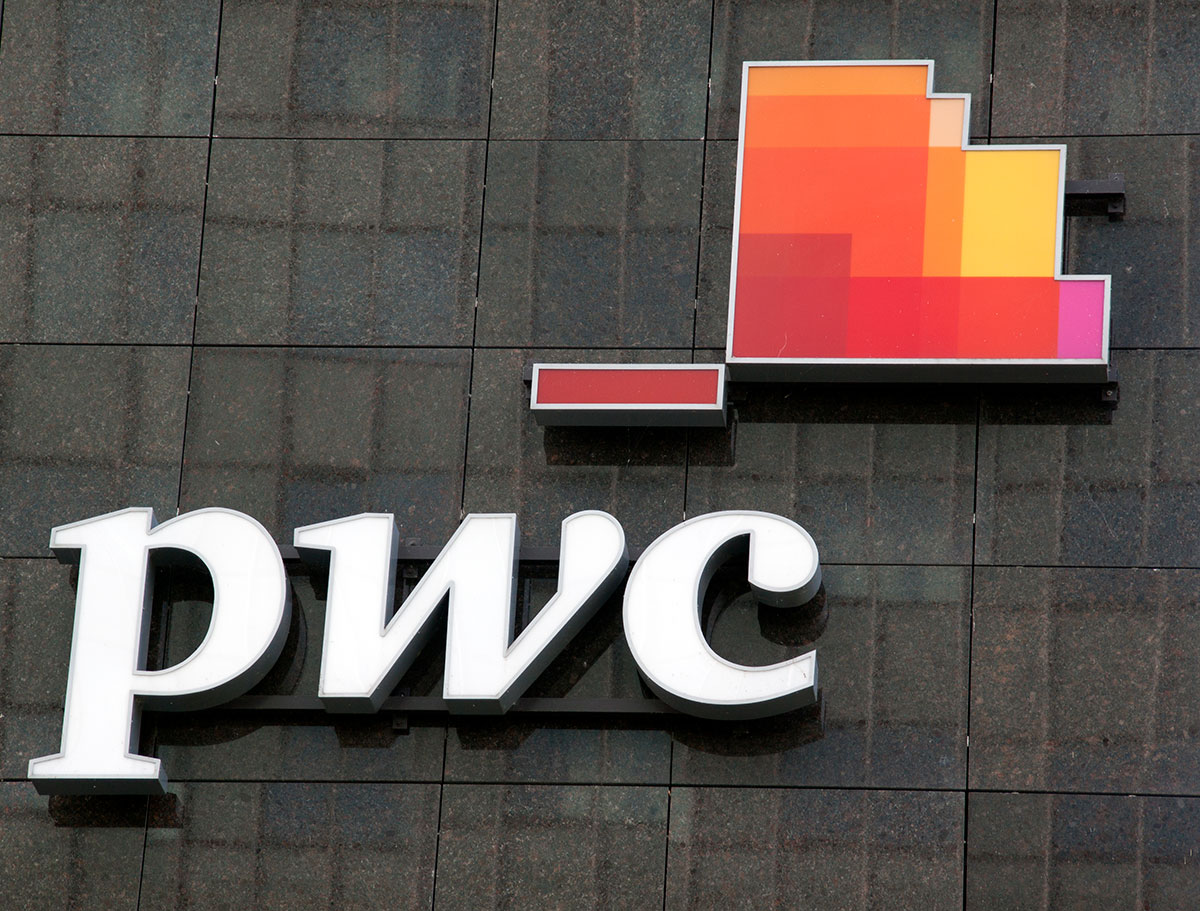 Apart from bitcoin, the company will also accept other liquid and established digital currencies, especially from clients it advises in the emerging crypto space. PwC works closely with many local startups specializing in blockchain technology.

Raymund Chao, PwC chairman in Greater China, said company’s decision to accept Bitcoin “helps illustrate how we are embracing new technology and incorporating innovative business models across our full range of services. It is also an indication that bitcoin and other established cryptocurrencies have now developed into more broadly accepted forms of settlement”.

The other two ‘Big Four’ companies already started to adopt bitcoin. Deloitte installed an ATM in September 2016 at their downtown Toronto office to introduce their clients to the blockchain technology. Starting November 2016, clients of EY Switzerland have been able to settle their invoices for auditing and advisory services using bitcoin, and bitcoin ATM was installed at its publicly accessible office in Zurich. EY Switzerland showed further support for Bitcoin by joining the Bitcoin Association as a corporate member in May 2017.