Austria-headquartered Raiffeisen Bank International (RBI) is turning to technology that will allow its tokenized fiat currency to operate across multiple blockchains. 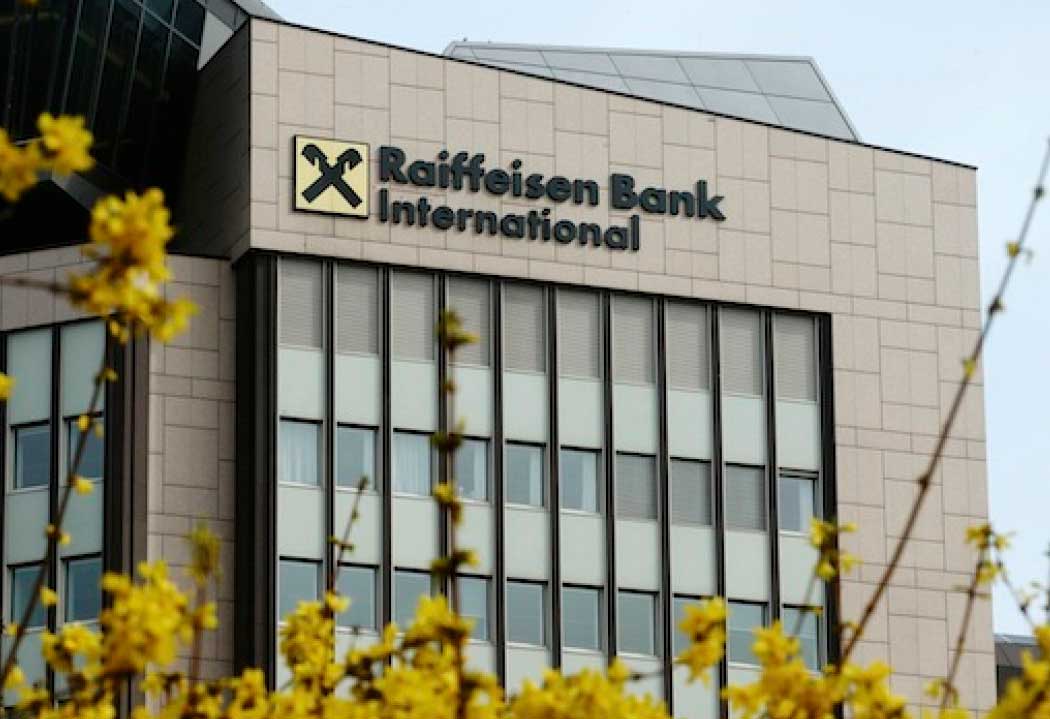 This is a major use case both for blockchain-interoperability and for the banking industry to bring technology to a space in a tech-agnostic way. The technology will be first deployed by Raiffeisen as a proof-of-concept trial.

RBI Coin was released in May in collaboration with the Polish-British fintech Billon as a tokenised version of national currency, and aims at improving liquidity management, speed and facilitating cross-country business transactions.

“The Pantos technology plays an integral role in making the tokenization of assets a reality within our banking group by bringing in the interoperability aspect thus allowing for even more extensive and flexible use cases for banking customers,” said Christian Wolf, head of Strategic Partnerships & Ecosystems at Raiffeisen Bank International.