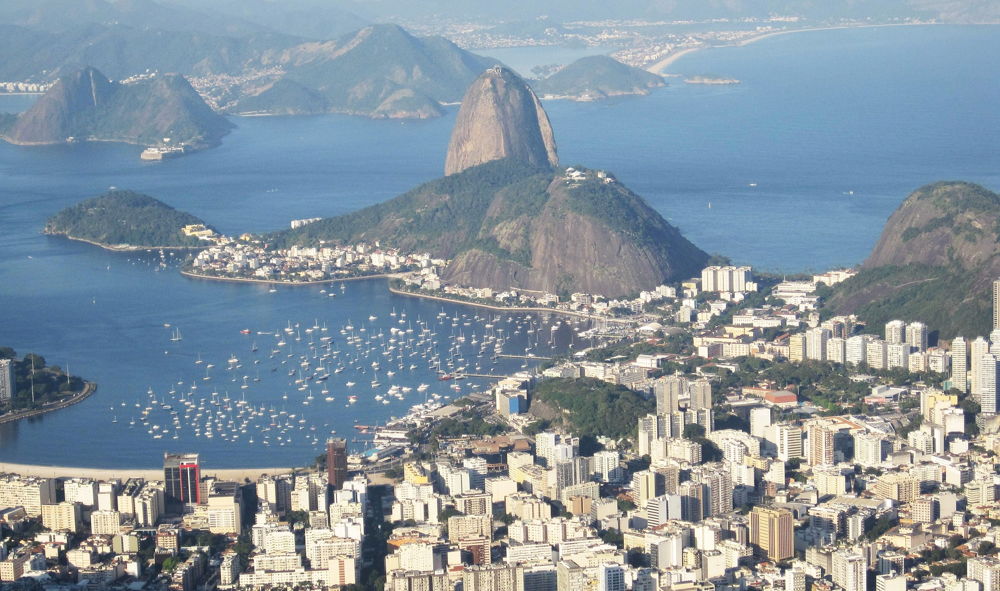 “We are going to launch Crypto Rio and invest 1% of our public funds in cryptocurrency,” Paes said at the Rio Innovation Week.

Also, according to Pedro Paulo, Rio de Janeiro’s finance secretary, the city is looking into offering a discount of 10% on property taxes paid with bitcoin.

If Rio succeeds with its plan, it will become the first Brazilian city to hold bitcoin on its balance sheet.

Rio de Janeiro is following in the footsteps of Miami. Last year, the Miami mayor Francis Suarez also announced his intention to invest the city’s treasury reserves in bitcoin.