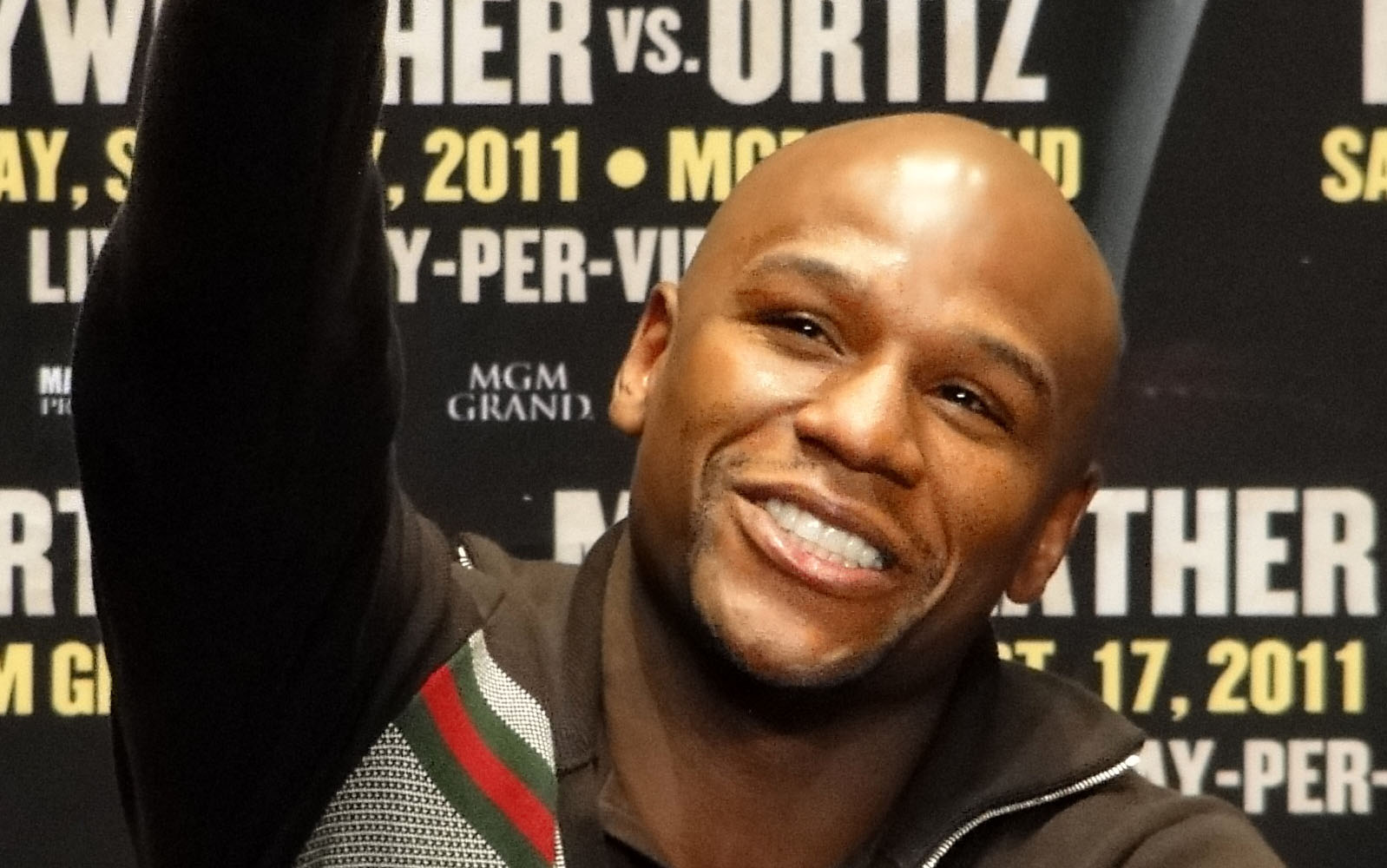 Per the announcement, the SEC found that Mayweather did not disclose promotional payments from three ICO issuers, including $100,000 from cryptocurrency startup Centra Tech, while Khaled, also known as DJ Khaled, failed to disclose $50,000 payment from the same company.

In addition, Mayweather agreed not to promote any securities, digital or otherwise, for three years, and Khaled agreed to a similar ban for two years. Mayweather also agreed to continue to cooperate with the investigation.