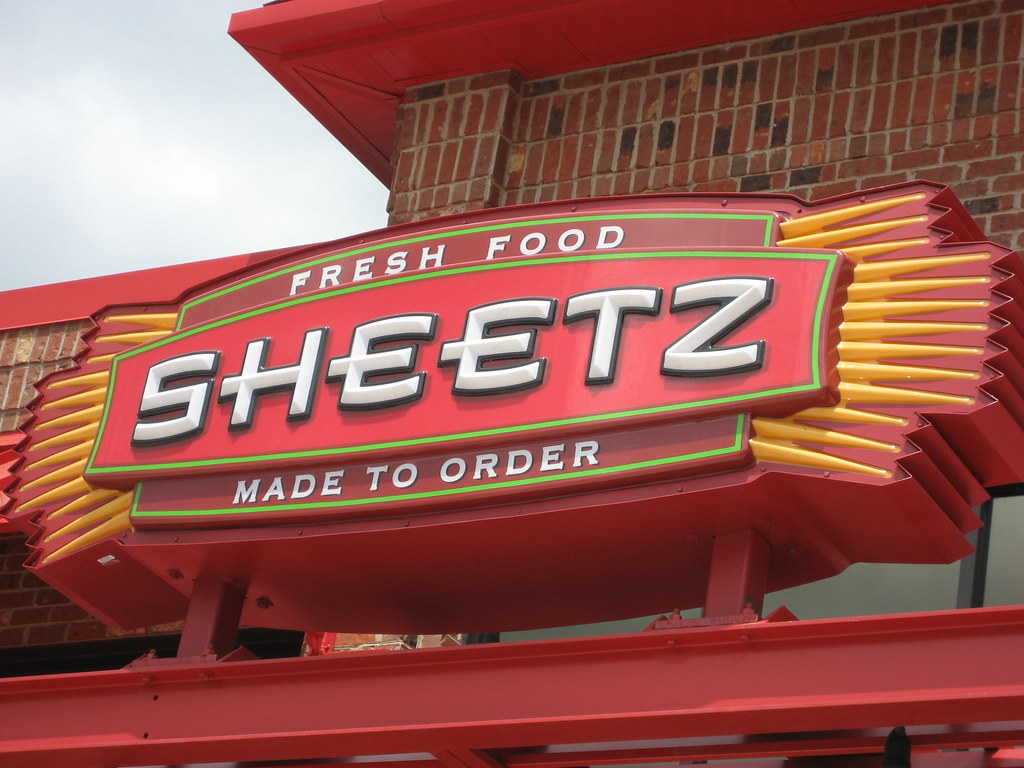 Sheetz, a major convenience chain in the eastern U.S., announced plans to activate the digital currency payments across its 622 stores in states like Pensilvania, Ohio, Maryland, Virginia, North Carolina and West Virginia.

The digital currency payments will be enabled via Flexa, a digital payment network, to give customers a chance to pay for their purchases within the store or fill up the car at the gas station using digital coins like bitcoin, ether, litecoin, dogecoin, and more.

Earlier, in mid-May, Tesla suspended the sale of the electric vehicles for bitcoin citing environmental concerns of mining. Elon Musk posted on Twitter that Tesla cannot afford to harm the environment unless the mining activity relies more on renewable energy sources.

Later Musk met with North-American bitcoin miners to discuss the use of the alternative energy in mining operations. Following the event he called it “potentially promising”.