2017 saw the world catch onto the crypto bug that had once been the mainstay of crypto evangelic enthusiasts’ inner circles and techies, and now with traditional capital increasingly seeking inroads into the space, industry experts at the Blockchain Expo Global 2018 in London discussed how the market is maturing on its path to mainstream adoption. 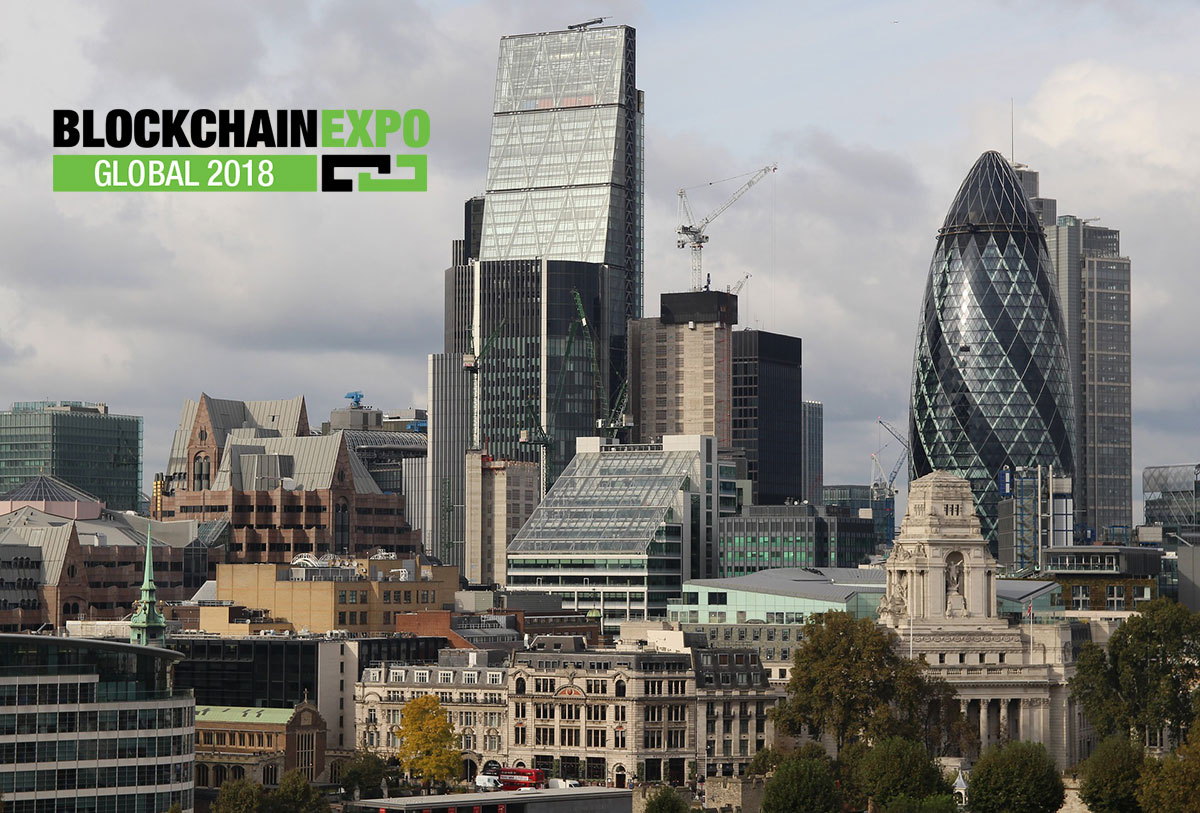 Despite the many roadblocks that are yet to be overcome as traditional investors vie for a piece of the crypto pie, BlockEx CEO Adam Leonard said: “It’s no longer the crypto evangelic enthusiasts who have been there from day one, big investors all want a piece of the market. Funds and family offices definitely want to get involved, they at least know they can’t afford not to. Volatility is probably the only thing holding them back.”

In 2018 the crypto market is at an inflexion point, moving from throngs of wild and uninformed investment in 2017 to greater understanding of the applications behind the technology.

Anish Mohammed, lead security architect at HSBC and advisor at Ripple Labs, explained that in 2017 “many were just learning about it, there were people investing like crazy.”

“Without knowing what they were doing, people were selling or buying tokens based on just two or three pieces of paper, promising gold which was not true at the end of the day. Now people understand what it’s really about, that it’s a real investment, not just tokens. So people are being better educated and becoming more like investors now,” added Mohammed.

And its not just investors becoming more sophisticated in their knowledge of the blockchain and crypto market, he noted a shift in the kinds of projects being launched as “people recognise the fact that the value of the application is the base protocol – the real winners are the base protocols.”

Drawing on the history of technical innovation, Mohammed said the world has already been witness to two revolutions: “one of them was the telecom mobile revolution, then the internet revolution, and the first thing that came was infrastructure.”

Volatility and wash trading were named as major roadblocks to the movement of institutional investors into the space.

Donna Redel, former chairman of the Board of the Commodity Exchange and blockchain advisor, said: “to induce more sophisticated capital on a global scale, you do need to even out some of the
misnomers. There are so many questions that people don’t yet know the answers to, so when you have mergers and acquisitions for example, what will happen to the equity versus the tokens. So we’re still trying to move slowly through these things.”

Although traders love volatility, she said: “I’m not sure that institutional investors and family offices love volatility, unless you’re investing in a box index which is very different from saying you’re putting some money into a percentage of a new asset class. So what you want is steadiness, you want growth, you want some predictability, what you don’t want is you make a $1,000 loss or a $1,000 gain in a day, this gives the family office some heartburn, and a clear job for the managers is not to lay on additional risk to the client.”

To reduce volatility Redel said the market needs to be rid of wash trading, to which she attributes 70% of crypto transactions, as well as see higher numbers of diversified investors enter the market.

“So I think that the volatility comes from the fact that you don’t have many stakeholders and the right amount players in the marketplace, so as you build out, you’ll get different entrants into the market to be able to sustain some of the ups and downs in daily trading,” she said.

As the emerging crypto market pushes into the mainstream, the basic building blocks of trading platforms, tools, regulations and rules have yet to be established.

However, with 200 new trading exchanges due to be launched this year, it’s apparent that both regulators and traditional investors will be looking to move quickly to respond to and capitalise on the crypto era.