TRON, the decentralized blockchain-based protocol that aims to build a worldwide entertainment platform, has announced the launch of a $100 million fund, TRON Arcade, for the blockchain gaming ecosystem. 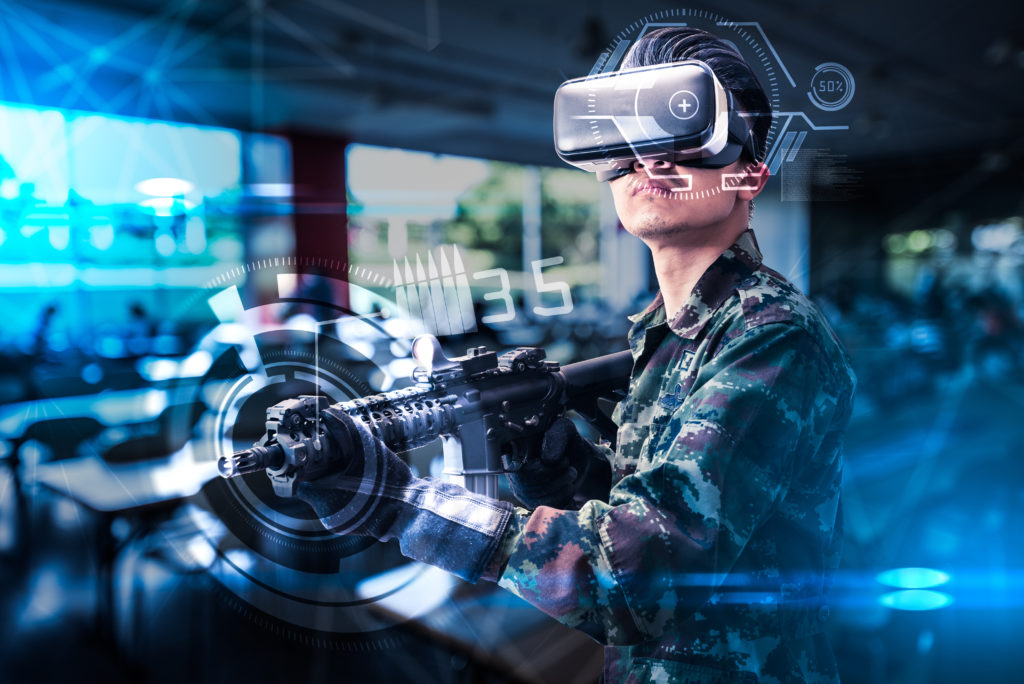 The official press-release reveals that up to $100 million is to be invested in the project for the next 3 years, with a goal “to empower developers to create and execute on their ideas, to introduce new games and content into an autonomous ecosystem, and to build a strong community of content and entertainment.”

Justin Sun, TRON Founder & CEO, said, “TRON strives to tackle existing issues faced by the gaming industry by leveraging the open, transparent, and immutability of blockchain technology. TRON Arcade will play a crucial role in encouraging developers to join in our mission and provide the best blockchain gaming experience to users around the world.”