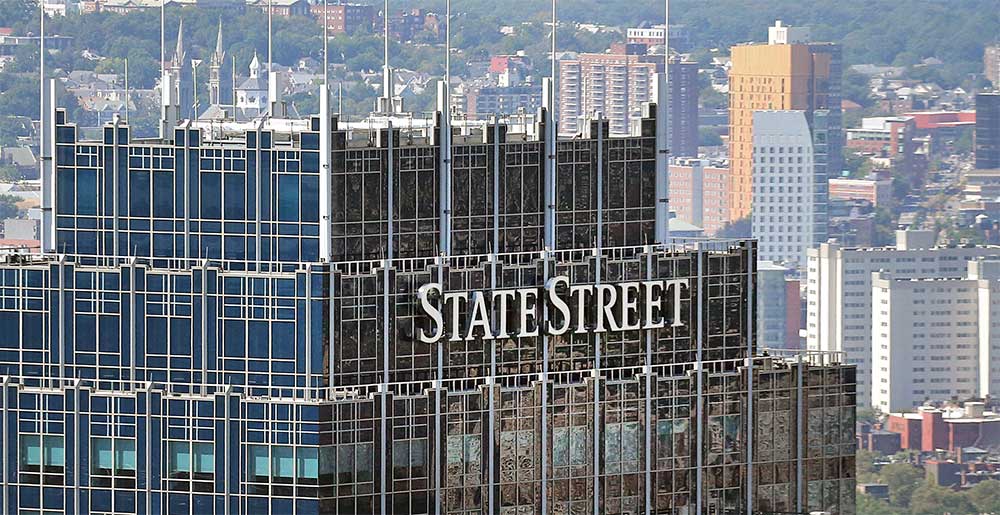 State Street Corporation, the second-oldest continually operating United States bank, with over $40 trillion assets in custody and $3.6 trillion in assets under management announced about launching a new division to address industry shift to a digital economy, concentrating on CBDC, blockchain technology, tokenisation and virtual currency.

“The financial industry is transforming to a digital economy, and we see digital assets as one of the most significant forces impacting our industry over the next five years,” states the press release.

The company has noted that its own proprietary technological solution GlobalLink will be enhanced into a digital platform to provide support for multiple assets. In the future it will evolve to cover cryptocurrency among others. The objective is to create new liquidity venues for the bank’s global clients and investors.

On June 10 the Basel Committee on Banking Supervision, committee of banking supervisory authorities established by the central bank governors, proposed to introduce strict rules regulating the way banks work with cryptocurrency. In particular, there’ve been calls for those banks to have higher reserve requirements than traditional banks to cover possible losses from bitcoin investments.