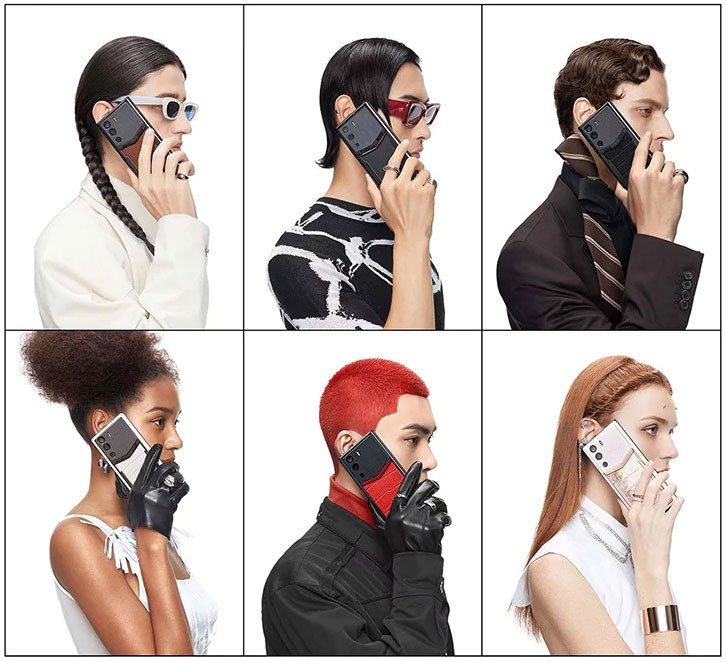 Vertu is known for its luxury mobile devices and now it has presented a new line of METAVERTU devices, calling it the fist Web3 phone in the world. The product line includes 10 variations with a price range of $3,300 to staggering $41,500.

The device is aimed at the higher end of the market. All models sport a ceramic frame and Vertu’s signature sapphire glass screen, powered by a Qualcomm SnapDragon 8 Gen 1 CPU. A 6.67in, 2400×1080 AMOLED display, three-lens camera array and a 4,600mAh battery round off the standard specs list.

METAVERTU can easily switch between Web2 and Web3 modes. The phone offers a digital wallet and decentralised applications (dapps) marketplace. It also allows the creation of NFTs from a photo or video with a single click.

Those dapps include VOS, which enables the phone to be used as a ”validator, a light node, and a light client” on the Ethereum blockchain, according to a Vertu spokesperson.

The Metavertu will go on sale on Nov. 3 through the official website as well as its bricks-and-mortar stores, including a new location on London’s Bond Street opening later this year.