Ethereum has rapidly become the most popular platform for ICOs and development of decentralized apps. The demand for higher transaction speed is rapidly increasing. The recent obsession with Cryptokitties revealed that during the peak loads the Ethereum network can clog up for a few days. Therefore, a solution for solving scalability issue of Ethereum blockchain is becoming increasingly necessary. 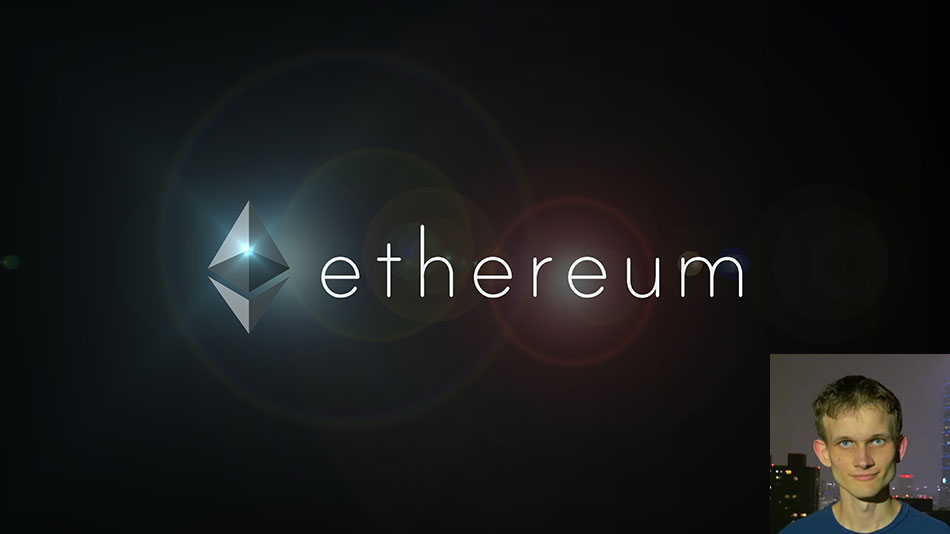 Vitalik Buterin, Ethereum creator and developer, has recently announced that scaling solution, aka “sharding”, will be implemented in the near future. He added that the primary goal of sharding is “massive scalability improvement.”

“Currently, every single node running the Ethereum network has to process every single transaction that goes through the network. This gives the blockchain a high amount of security because of how much validation goes into each block, but at the same time it means that an entire blockchain is only as fast as its individual nodes.

A smarter approach is the idea of blockchain sharding, where we split the entire state of the network into a bunch of partitions called shards that contain their own independent piece of state and transaction history. In this system, certain nodes would process transactions only for certain shards, allowing the throughput of transactions processed in total across all shards to be much higher than having a single shard do all the work as the mainchain does now.”

Although the specifications of the sharding solution are not finalized yet, the “bag of ideas” is pretty well-established, according to Buterin.

Here and here Buterin says that he is expecting for 100 separate shard networks to be implemented, which will have “as high capacity (and likely more) than the current existing Ethereum chain.”