Tyler and Cameron Winklevoss are known for accusing Mark Zuckerberg of stealing their Facebook idea. Twins sued Zuckerberg and received a payout of 65 million USD. Their battle was dramatized in David Fincher’s Oscar-winning movie ‘The Social Network’. 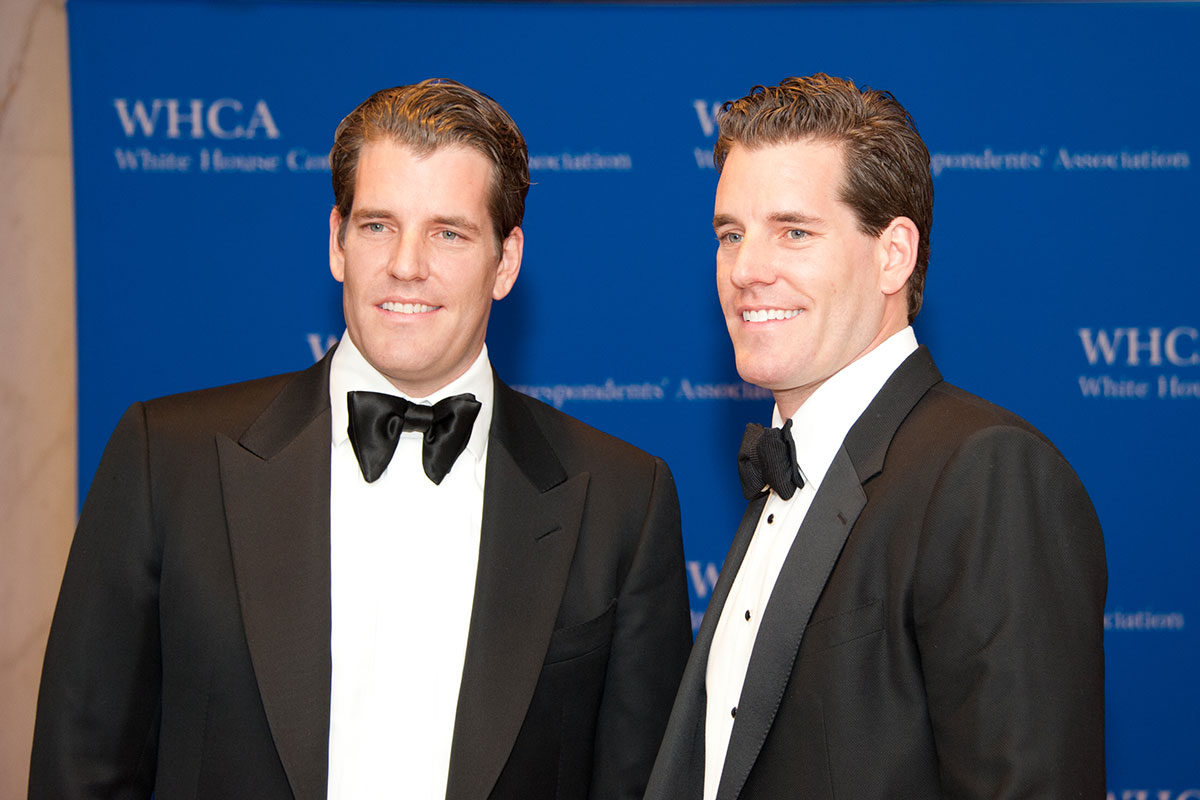 Several years later Winklevoss twins bet heavily on cryptocurrencies, claiming in 2013 they had made $11 million investment in bitcoin. At the time the currency was trading at around $120, which means their investment has surged 100 times and exceeded 1 billion USD (today’s bitcoin price is about $14,000).

“People say bitcoin is a Ponzi scheme, it’s a bubble,” said Cameron Winklevoss back in 2013. “People really don’t want to take it seriously. At some point that narrative will shift to ‘virtual currencies are here to stay’. We’re in the early days.”

“If Bitcoin is a better gold or seen as a type of gold-like asset, then it could be in the trillions on a market cap. We do feel those are very real possibilities,” Tyler Winklevoss noticed in 2015.

“We’ve never sold a bitcoin, we’re in it for the long haul,” Cameron Winklevoss stated in 2015.

The twins are also known for competing in the men’s pair rowing event at the 2008 Beijing Olympics.