According to a study by research firm Blockdata, forty of the world’s largest companies invested about $6 billion in blockchain/crypto space between September 2021 and June 2022.

Blockdata used the size of the funding rounds as a proxy for total investment, saying it isn’t possible to determine the amount contributed by each participant in a round.

Samsung was the most active, investing in 13 companies. Google parent company Alphabet participated in four funding rounds that raised $1.5 billion for blockchain and crypto-related companies, the largest value. 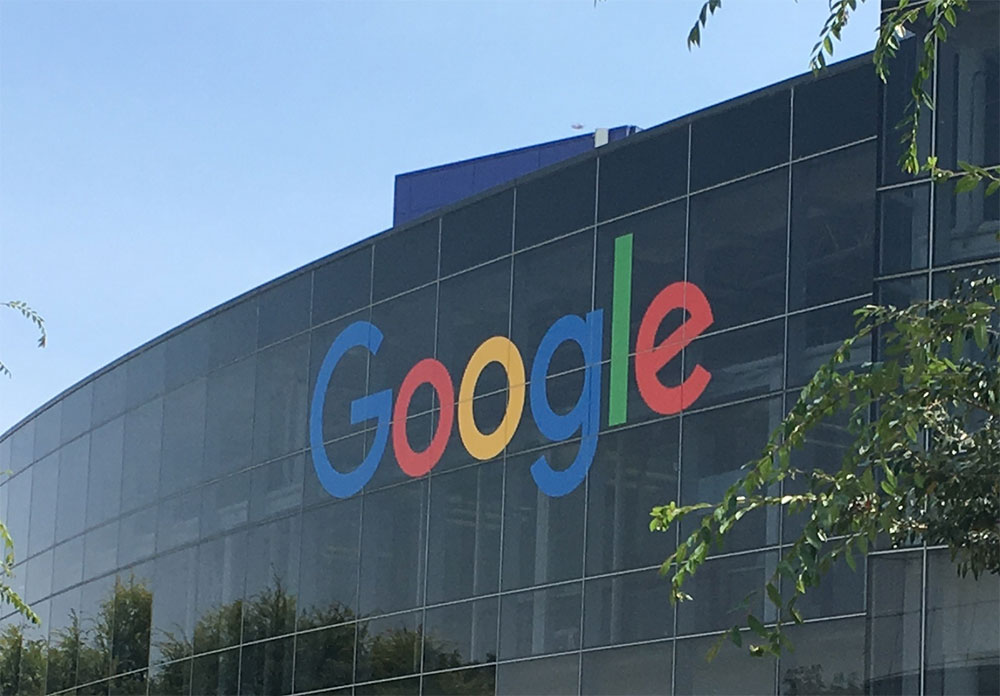 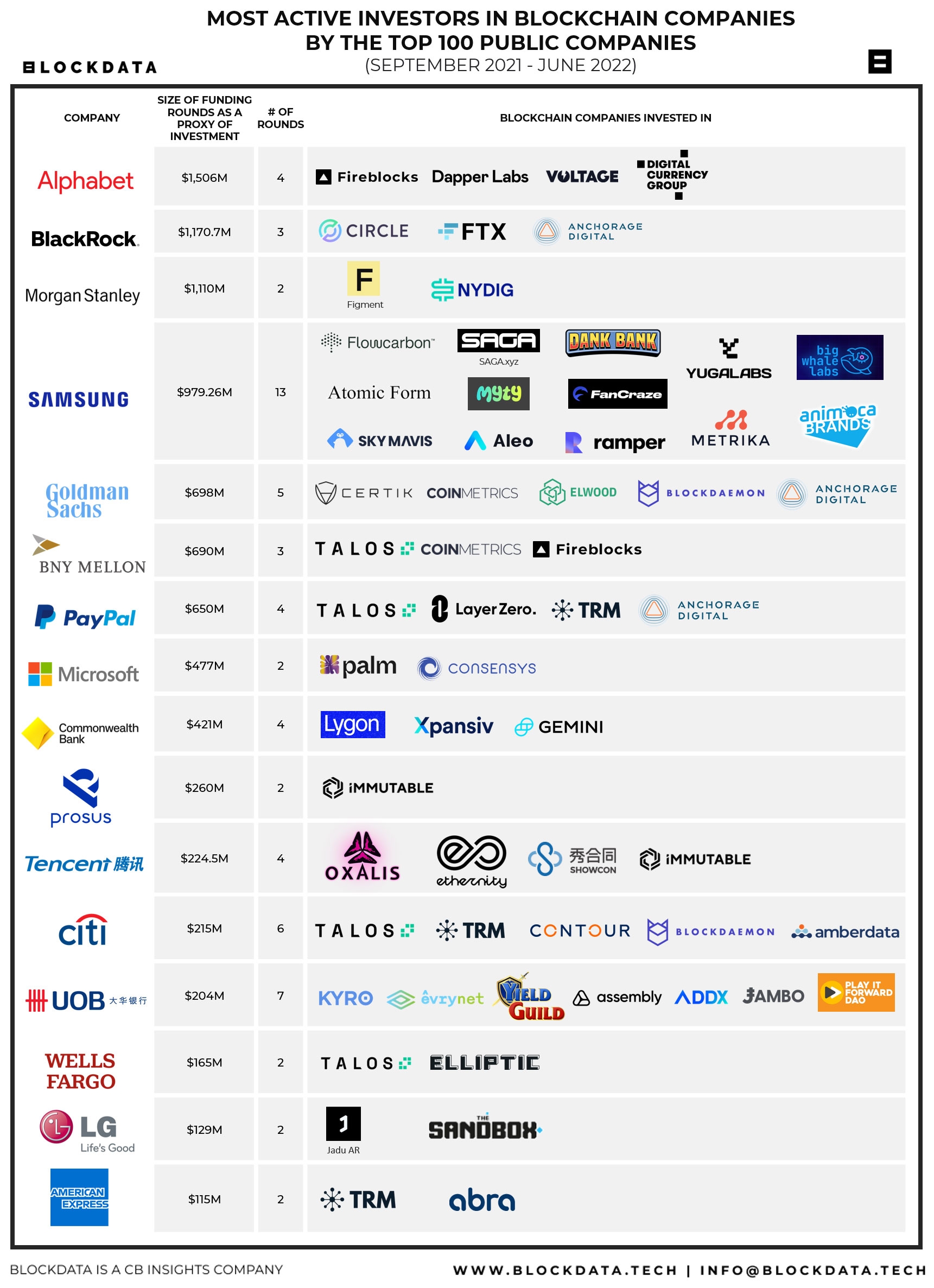 The report says that a total of 61 blockchain/crypto companies received investments across 71 investment rounds. These blockchain companies are active across more than 20:

Other prominent use cases: