Trading Coin Terminal (TT), a blockchain platform company that started operation in 2020 has been launched as the Next Generation Multi Mining and AI Trading System

Daegu, South Korea, Sept. 15, 2022 (GLOBE NEWSWIRE) -- Trading Coin Terminal (TT), a blockchain platform company that started operation in 2020 has been launched as the Next Generation Multi Mining and AI Trading System. The first quarter of 2022 hasn’t been very kind to crypto investors, with many reporting huge losses in the market crash. And it’s not just the individual investors but also mining platforms that incurred huge losses. For instance, the top three Bitcoin miners, Core Scientific, Marathon Digital Holding, and Riot Blockchain, incurred a combined loss of close to 1 billion USD. Things didn’t seem to get any better with Ethereum planning to introduce The Merge, its new consensus mechanism based on Proof of Stake instead of Proof of Work, which was employed earlier. 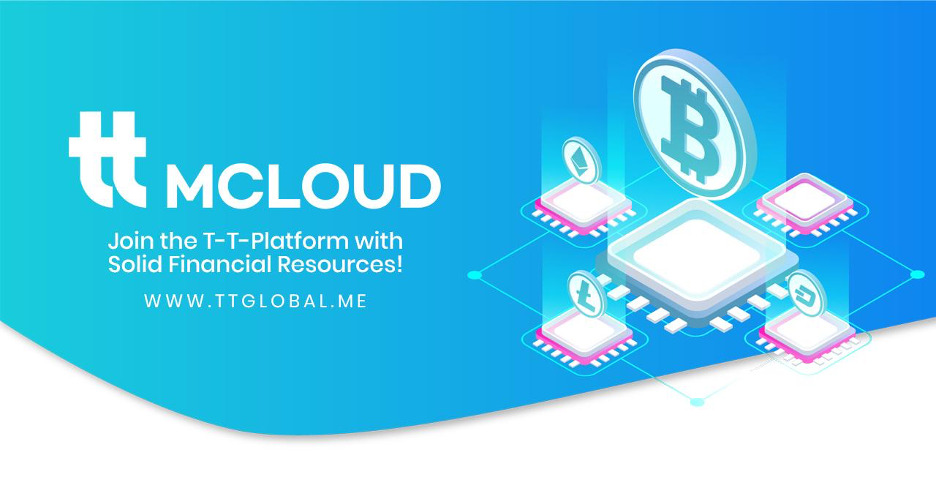 Proof of Work is a more power-consuming mechanism and requires the use of extensive mining equipment. But with Etherium making the transition, miners who had already set up complex rigs were left in a lurch. Some let go of their rigs and the whole idea of mining coins and validating transactions, while others looked for viable alternatives. And it led to the emergence of Mobile Mining, a Korean mining technology that’s catching up faster than most experts had predicted.

Mobile mining is a recent technology that allows mobile phones to mine cryptocurrency. It optimally utilizes the power of the built-in processor and delivers better performance and output. Also, the technology is reported to be much more efficient and cost-effective when compared to conventional mining rigs. And the most prominent platform offering mobile mining is Trading Coin Terminal.

Trading Coin Terminal is a blockchain-based platform that first started operations in May 2020 and has since then developed an elaborate and advanced setup that allows users to mine cryptocurrency from the comfort of their couch. A Korean startup, Trading Coin Terminal, has become a significant player both in local and international circles, setting up four data centers across Korea with a total value of $20 million.

Trading Coin Terminal, abbreviated as TT, delivers services via mobile device and host computer. Ever since it was launched, the platform has been laying the groundwork for further expansion in the international market, and the response so far has been phenomenal. With around 25,000 active devices and $100 million in mining systems, Trading Coin Terminal aims to become the largest mobile ecosystem builder worldwide.

TT has significantly contributed to creating awareness about mobile mining, and users, too, have found the technology rather convenient and economical. They don’t have to spend hundreds of dollars on setting up mining rigs, the power consumption for mining remains low, and the heat dissipation has been largely minimized. One of the concerns raised by environmentalists regarding crypto mining was the high power consumption and heat generation, which, if not controlled, would become a significant contributor to global warming.

Also, mobile mining reduces the downtime, if not outright eliminates it, by employing FOTA (Firmware Over-the-Air). It helps download updates faster, and if the process couldn’t go through for some reason, it quickly reverts to the previous stable version to reduce inactivity.

But, with mobile mining, all these apprehensions will take the back seat while users seamlessly mint crypto tokens and earn big.

Why should I go with Trading Coin Terminal?

The primary reason users have been registering on Trading Coin Terminal in large numbers is due to the non-availability of other reliable mobile mining platforms. Though there are some, none are as effective and straightforward as TT. The platform has an easy-to-use interface and clear terms and policies, which makes people trust it.

Another factor why one should join Trading Coin Terminal is the ease of accessibility. It's possibly the most accessible platform currently, offering its wallet services as a mobile app for Android and iOS, in addition to an online platform that would work on any web browser. Also, TT is one of the most secure options. It stores a vast majority of its digital assets on offline storage services, thus almost eliminating the chances of theft. Besides, the cryptocurrency stored is secured by the platform's insurance policy, another measure to ensure that the interests of investors are safeguarded.

Trading Coin Terminal offers three mining plans, of which the Mobile Mining one is the most popular. For those who are still hesitant about the technology, there are other options as well. As a platform, TT wants to meet the needs of every user, so it has made a system where everyone can find a good option.

Though Mobile Mining has a few limitations, including its non-compatibility with some of the older coins, the coming years will witness its rise as a preferred mining option. Developers and enthusiasts have been working on ways to add more cryptocurrencies to the list of compatible ones, and technological advancements are sure to increase productivity and efficiency as well. The global semiconductor crisis has affected mobile mining to a considerable extent, but the effects are visible across the spectrum, which includes GPUs and specialized ASIC computers. However, this too will subside in the coming days, with manufacturers finding a way around the crisis.

So, be amongst the first generation of mobile miners on Trading Coin Terminal and experience the revolution from the initial days.

To find out more about Trading Coin Terminal, visit the official website: https://ttglobal.me/

Also, follow Trading Coin Terminal on all social channels to stay up-to-date with the latest developments and services.

Disclaimer : There is no offer to sell, no solicitation of an offer to buy, and no recommendation of any security or any other product or service in this article. This is not investment advice. Please do your own research.