The inaugural ANON Blockchain Summit Austria will be held April 2-3, featuring Microsoft, IBM and Accenture plus other big names, with the aim of putting Vienna’s vibrant blockchain scene on the map. 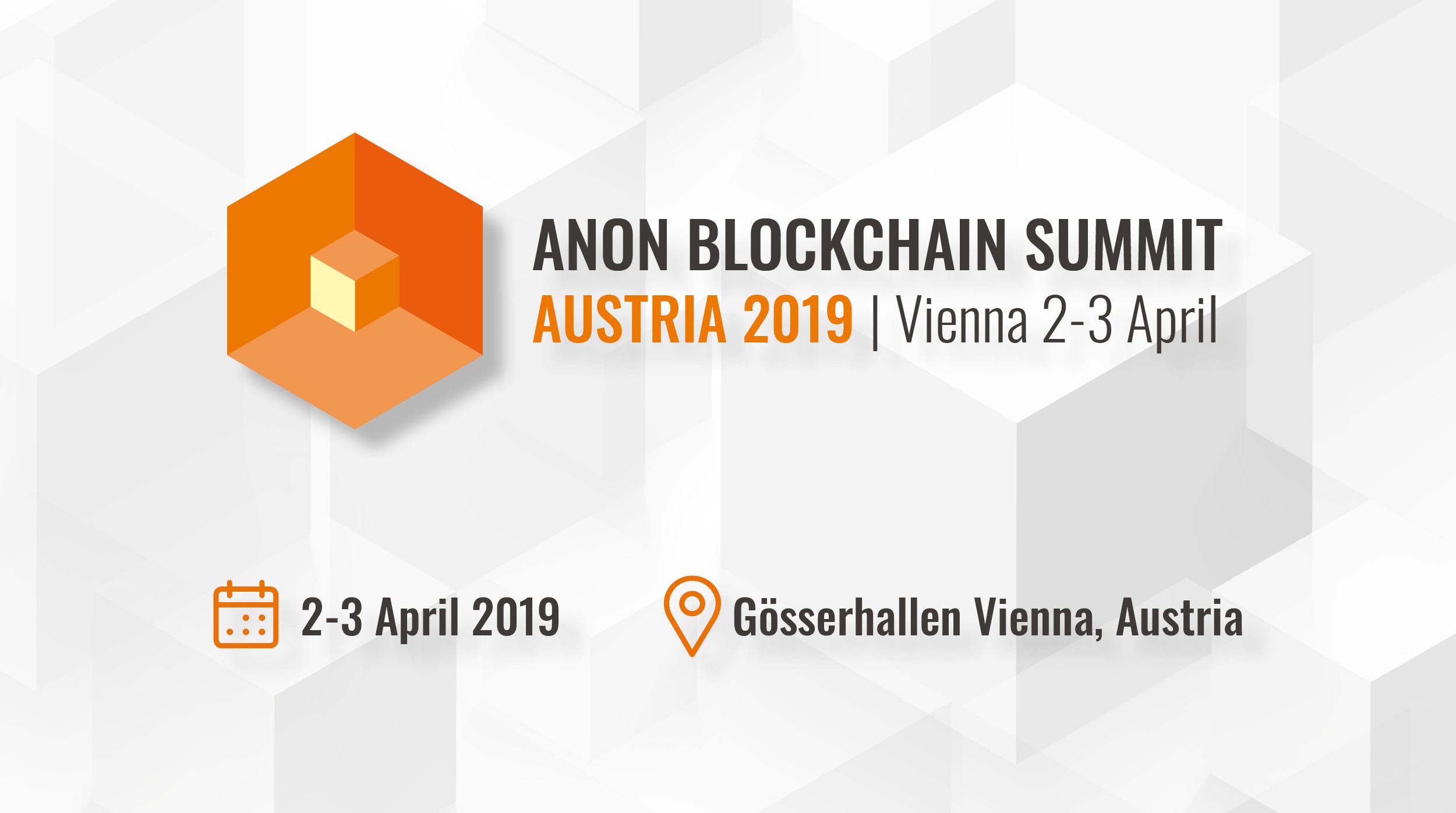 The event is expected to bring more than 2,000 people together to talk blockchain, cryptocurrency and decentralization, and with 80 national and international speakers, 40 exhibitors and 100 investors it is shaping up to be the country’s premium networking event.

The main topics of the event will be government, blockchain for business, healthcare, energy, banking, supply chain and mobility, and alongside Microsoft, IBM and Accenture, there will also be representatives from Hyperledger, Bitfury, Bitmain, Raiffeisen Bank International, Wien Energie and Merck.

Sparking adoption and encouraging conversation is the goal of organiser and co-founder Daniel Lenikus, who says he wants the event to bridge the gap between technology and big business and to grow to become Europe’s biggest blockchain event.

“We believe in blockchain and are working towards its mass adoption. This event is the first step to achieving that,” he said. “By bringing in billion dollar businesses for the first Austrian Blockchain Summit we’re signalling our intent and working to put Austria’s blockchain community on the map.

“We want to show the potential of blockchain technology and show people what is actually happening besides the hype around cryptocurrencies. The event will showcase real use cases from industry leaders. We want to help people get educated and see the real world applications of blockchain.”

As well as big business, attendees will be joined by blockchain representatives including writer and analyst Joseph Young, and Helen Hai, head of Binance’s Charity Foundation, as well as government regulators and even royalty, with Prince Michael of Liechtenstein signed up to speak.

Alongside an impressive list of speakers, the event will feature workshops, dedicated networking areas and space for start-ups and investors to talk business discreetly.

Now, they’re working with the Austrian Blockchain Center (ABC) to organise the event.

Alfred Taudes, ABC Director, said: “Austria is one of those countries that is very open to digitisation and new technologies … this (event) will bring additional international attention to our country.”

“We’re all excited about the space,” Daniel said. “There is so much potential in blockchain and our aim is to become the number one platform in Europe to support partnerships between blockchain and corporate businesses.”

The focus of the conference is on promoting the discourse between public and business sectors, science and research, and art and technology, and building bridges between these industry sectors.

Start-ups, government agencies and interested investors will also be able to communicate and network. The conference will Austria’s premium event to build long-lasting and beneficial partnerships.

The event will run from April 2nd-3rd, and will be held at the Gösserhalle, in central Vienna.

ANON Blockchain Summit Austria is supported by the Vienna Government, and has already attracted major sponsors, including Accenture, Wien Energie and Raiffeisen Bank, with Lufthansa Group partnering to provide travel to the event. The team is working hard to bring in more representatives from big businesses.

To find out more, for tickets and to get involved visit: www.blockchainsummitaustria.com