Privacy coin pioneer Bytecoin has announced the launch of Bytecoin Zero, the platform’s new browser-based, end-to-end secure wallet. The wallet is operable with desktop and mobile browsers and does not require users to trust their private keys with any third parties. 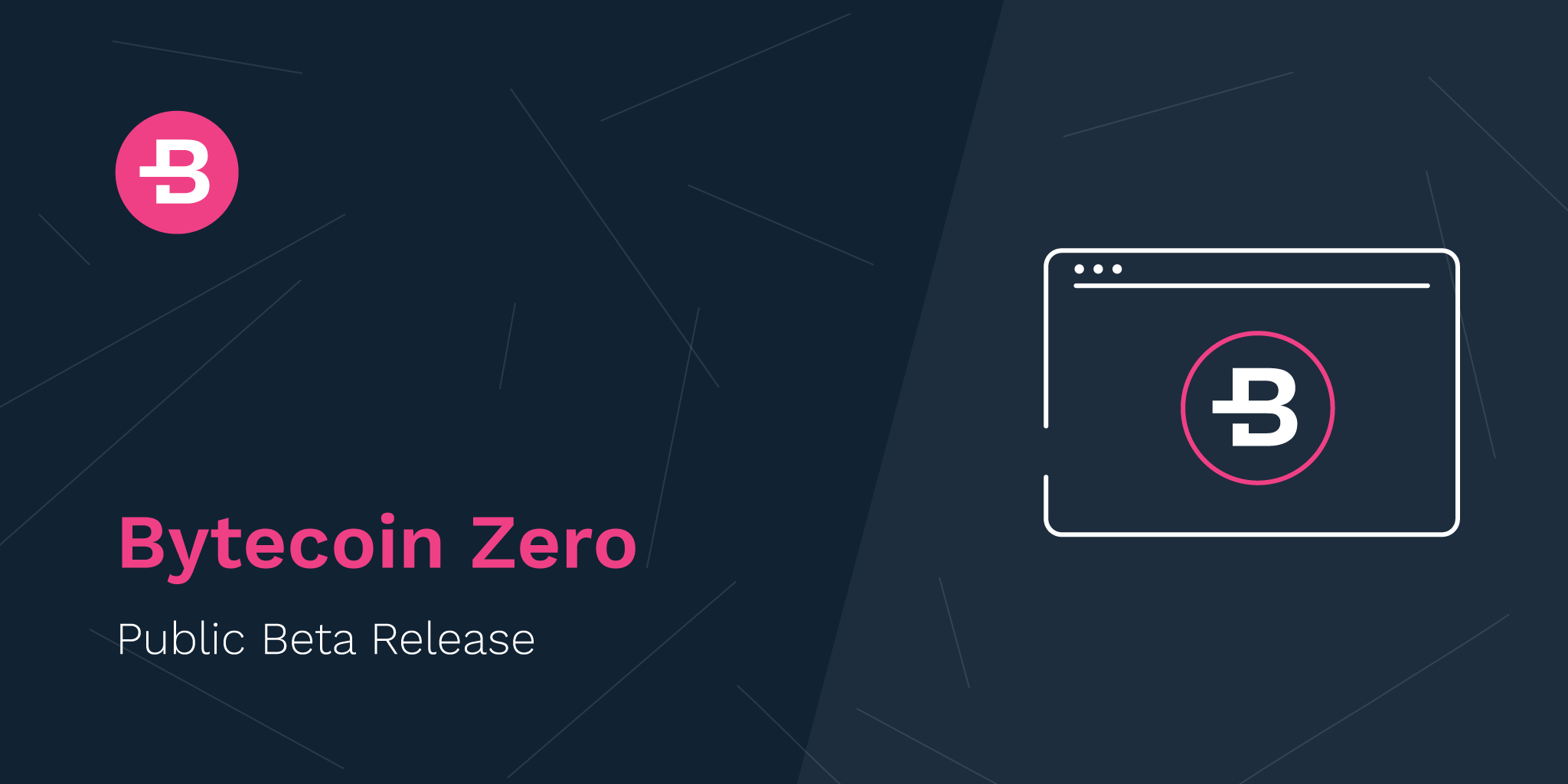 Users ask a lot of cryptocurrency wallets due to the sensitive nature of the functions the wallets perform. Depending on what an individual wants to do with their cryptocurrency, the ideal wallet will vary. Bytecoin sought to provide its users with a convenient wallet that they could access in their mobile and desktop browsers without having to sacrifice the security structures that have guided its growth as a platform.

Over the course of its time in the crypto space, Bytecoin has established itself as one of the platforms most dedicated to privacy and security. Picking up where Bitcoin left off, Bytecoin has introduced unprecedented levels of user protection into cryptocurrency transactions. The key to the Bytecoin platform lies in the intricately-woven cryptographic veil it hides its transactions under.

In building Bytecoin Zero, the development team took great pains to not compromise that veil for their users. As a result, the team ended up fusing remote node technology with local storage capabilities to bring Bytecoin Zero to life. With the new wallet, users can send and receive funds directly in their Amethyst wallet file from the comfort of their desktop and mobile browsers.

Bytecoin Zero marks the latest release from a company devoted to reorienting the cryptocurrency industry according to its original vision. Bytecoin CMO Jenny Goldberg emphasized this point in a statement on the release: “We are proud of the development team for being able to bring this to fruition and happy to share it with our community. This is another example of Bytecoin building technology that has more than material value for the industry at large. We anticipate there being many more.”

About Bytecoin
Bytecoin was originally launched in 2012 as the first privacy-oriented cryptocurrency based on CryptoNote technology. Since its conception, Bytecoin has worked to recalibrate structures of digital commerce in favor of the individual.