Decentralized Vision, the blockchain company that developed PumaPay PullPayment Protocol, announces its newest addition to PumaPay’s advisory board, Kenji Sasaki, Co-Founder of Cardano, CEO of Next Chymia Consulting HK, Corporate Officer of Emurgo. Sasaki is a true visionary in the blockchain space, and has successfully demonstrated entrepreneurial achievements within the industry in Asia, especially in Japan. Sasaki will serve as an Advisor on PumaPay’s Board, and brings with him extensive expertise from the blockchain world to PumaPay. 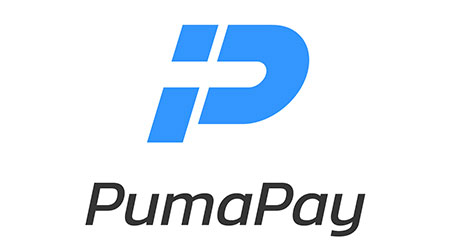 PumaPay created PullPayment Protocol with the mission to bring crypto payments in the daily life. Its innovative approach reverses the mechanisms of a transaction, enabling merchants to ‘pull’ crypto funds from their customers’ account, thus avoiding the drawbacks of the current banking systems, such as high transaction costs, the insecurity of chargebacks (reverse transactions) and associated fines, and the lack of customer anonymity. PumaPay Protocol supports payment practices that have been impossible on the blockchain, including recurring payments with fixed and variable amounts, pay-per-use transactions, split payments, and more, enabling merchants to run their businesses the way they’re used to with credit cards.

“I’m honored to join PumaPay and work with the team to continue to develop its PullPayment Protocol and build its growing ecosystem,” says Kenji Sasaki, Co-Founder of Cardano. “It’s a challenging yet very important task due to the project’s disruptive potential, values and high focus on usability. This is the kind of project the blockchain industry needs today.”

“We’re very happy to announce that Mr. Sasaki will be a part of our strategic team,” says Yoav Dror, CEO of PumaPay. “It’s an honor to welcome a leader of such caliber, who has believed in PumaPay from the company’s early stages, and has now stepped up in helping us move from vision to execution.”