At the outset, let’s attempt to understand Celer Network, which aims to formulate a hub where developers could prepare effective blockchain applications without compromising primary factors of security and decentralization. The developers often find themselves in the confused state of mind to choose between transaction processing speed, security, and decentralization, which is often referred to as the blockchain trilemma. Better known cryptocurrency networks like Bitcoin and Ethereum use surface architecture using layer-1 protocols, relating to transactions like mining, voting, staking and other options. 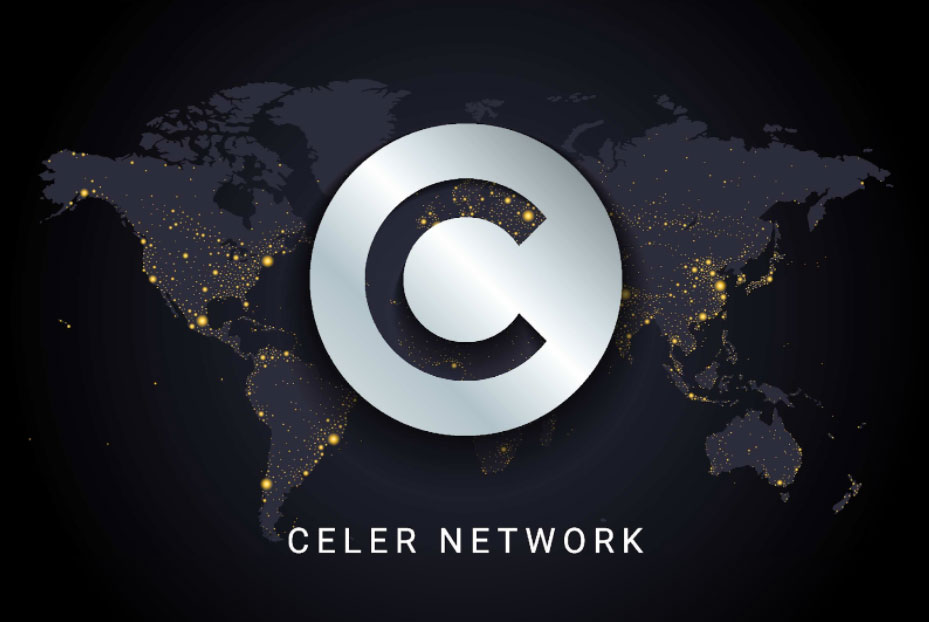 Celer Network happens to be the most advanced layer-2 scaling platform that facilitates quick, secure, and reduced costs for blockchain applications, ensuring mass adoption strength. It has the add-on capability of executing off-chain transactions, which is not possible over layer-1 protocols. Layer-2 architecture could be used along with layer-1 architecture only.

Augur is a decentralized application (Dapp) layer-2 project of Celer network, built on the Ethereum platform, that allows one to assess outcomes of different events around the world with ETH.
CELR, being Celer network’s coin, facilitates liquidity, stability, security and connectivity of the economic system within Celer network, often called cEconomy. CELR is essentially used for liquidity mining, state guardian besides paying transaction fees and payments to developers who prepare Dapps.

CELR first sale took place in 2019 on the Binance launchpad, and thereafter it went on to partner with TROY and Polkadot to bring layer-2 scaling to a whole new blockchain network known as parity. At the time of launch, the CELR price was US$ 0.02 per unit, which is now trading around US$ 0.12, after touching a one-year high of US$ 0.20. Therefore, CELR has started getting traction within the industry.

Subsequently, Celer network has launched a mobile gaming application, CelerX. It has the distinction of becoming the first mobile eSports platform using blockchain technology to generate more than US$ 3 million from the players winning in a month. The technological advancement of Celer’s network makes one believe it is worth taking a look at as an investment opportunity.

Based on an analysis comprising markets, volume, market cap, social following, google trends, Twitter citation, and user voting factors – CELR investment has 4 out of 10 safety ranks. The strongest ranking factor of this crypto asset is the market cap. To evaluate the returns of the Celer, the daily prices for 6 months were analyzed that depicts the strong possibility that CELR could reach its all-time high price in the future.