Cryptocurrencies have been characterized by turbulent prices and meteoric rises. However, cryptocurrencies were created with the vision of being decentralized, streamlined units of value that can be used worldwide without manipulation. The instability of the cryptocurrency market has instead incentivized speculators, rather than individuals who would use cryptocurrency for everyday use – just like any other currency. 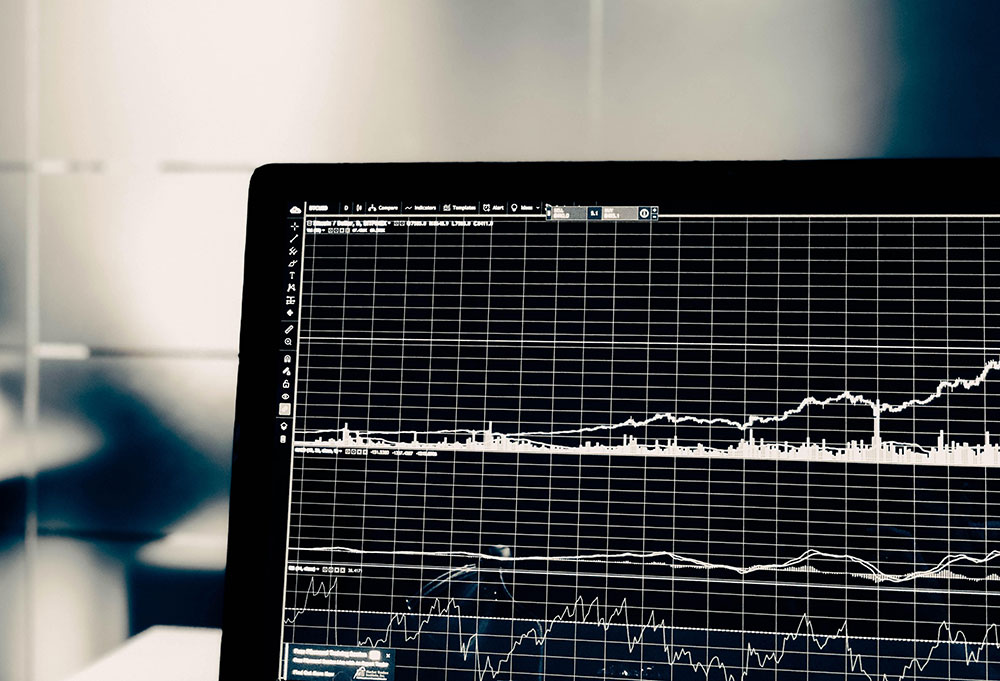 Given this climate, Meter, a high performance decentralized stable cryptocurrency linked to the global average competitive cost of electricity, shared the results of a new study of 1,000 U.S. consumers familiar with cryptocurrency that reveals volatility is cryptocurrency’s most pressing issue hindering mass adoption.

Watch an explainer video on Meter and view the full report here.

Meter’s survey found that almost two-thirds of respondents believe having one global currency would be beneficial to society. More than half believe one global currency would level the economic playing field for all countries, 75 percent believe it would eliminate political pressure to inflate or manipulate a currency to meet a single nation’s needs and 65 percent think it would encourage trade growth.

Due to advancements in technology, society has shifted its spending tendencies and the majority of people are using cash less and less. In fact, 86 percent of respondents make less than half of their purchases with cash. With an overwhelming majority primarily using electronic forms of payment, it’s no wonder using a cryptocurrency doesn’t seem so far-fetched: over 90 percent of respondents would use a cryptocurrency that is stable and accepted as a form of payment almost everywhere.

Of the respondents who did not own any cryptocurrencies, almost half specified volatility as the primary the reason they had not invested. More than three-quarters would be more likely to purchase cryptocurrencies if they were less volatile.

Given today’s political climate, an undertone of distrust with today’s institutions was also apparent, as 72 percent of all respondents would prefer to use a stable cryptocurrency that could not be manipulated by governments or banks. Just over one-third of respondents are satisfied with the U.S. government, and less than one-fourth believe it is ethical. Governments have typically controlled currencies, but it seems we are moving away from traditional institutions to decentralized models.

“Although cryptocurrencies have garnered much hype, none exist today that function as a true currency,” said Xiaohan Zhu, CEO of Meter. “For example, measuring values with Bitcoin is like using a ruler made from a rubber band, its value or length stretches and contracts based on supply and demand. The digital age calls for a stable unit of account that cannot be manipulated by any one party.”

Other interesting facts include:
– More than half have used them to purchase goods and services online
– 46 percent had used cryptocurrency to purchase goods or services related to gaming, 35 percent had purchased gift cards and 16 percent had purchased food
– Surprisingly, Red (53 percent), Blue (61 percent) and swing states (57 percent) all felt tepid in their belief of the U.S. government’s ethicality
– 82 percent of those who did not own any cryptocurrencies would like to own some in the future