The creators of a documentary about the social impact of blockchain (www.decentdocumentary.com) enable the purchase of part of their production through the SingularDTV’s Tokit platform. The collected funds will be spent on finishing filming and on post-production. Tokit.io is a crowdfunding platform which allows supporting artistic projects by using cryptocurrencies. The Decent Documentary’s campaign, including its newest trailer, began on October 17th and will last thirty days. 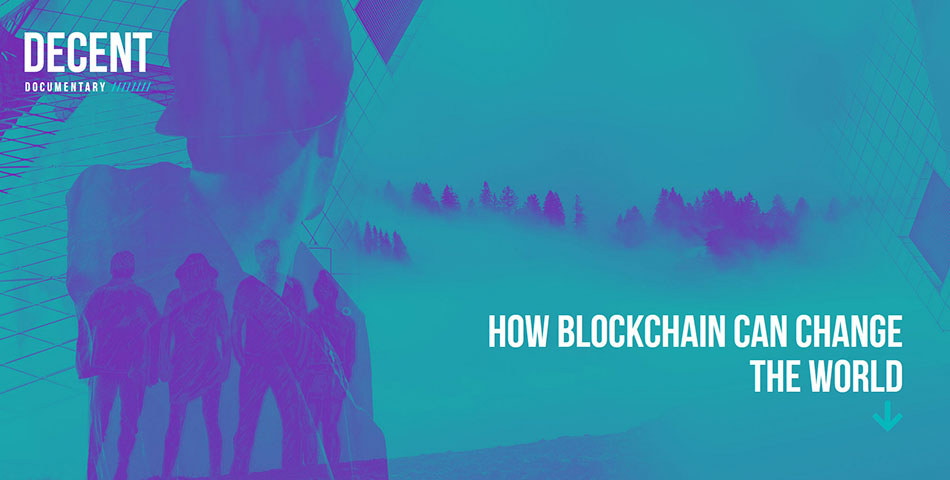 DECENT is the first documentary that shows the potential of blockchain through specific human stories in different parts of the world. A group of filmmakers from the Refugium Foundation (promoting decentralized technologies through the visual arts), will show people’s problems and the ways technology provide them with tangible solutions.

The film’s shooting kicked off in Puerto Rico, where the islanders are still struggling with the consequences of Hurricane Maria. The developer, coder and activist, and one of the main characters of DECENT doc – Ruben e Colon Roman – believes that blockchain is the solution to rebuilding the island and the social trust which was broken following the storm.

“People were only successful when they decided to take things in their own hands, when they worked within their horizontal networks, when they did it decentralized way… and I can see many ways blockchain could be a great tool for that.” – says Ruben.

“The stories of real people we have managed to follow, show some amazing examples of how this unique technology can bring changes to the ways people connect, how altruistic they are, and how their democracy functions. And yet we want to remain pragmatic and try to skeptically take apart the hype that says blockchain will be the cure all for all the world’s ills,” says Marek Osiecimski, the film’s director, and CEO and Founder of the Refugium Foundation.

In Bangladesh the film crew managed to enter the largest refugee camp in the world and collect the shocking stories of the Rohingya people. They also followed teams of developers from the RightMesh project who have been reaching out to different communities in Khulna in order to understand their problems and search for best technological solutions for them.

The film also features how blockchain is remaking voting, the energy industry, and the arts. Blockchain developers are also playing an important part in tackling financial exclusion and crew intends to focus on Venezuelans, whose current situation is a huge challenge for the blockchain sphere.

“Undoubtedly, this is a film about the huge potential of blockchain, but distributed ledgers are only tools; how they are used depends on the people. That approach opens the discussion about what is, and what is not decent,” Osiecimski adds.

Decent documentary is fully crowdfunded. The first phase of shooting was completed thanks to the significant support of such projects as Golem, RightMesh, Streamr and DAOStack.

The further completion of this project largely depends on the involvement of other enthusiasts of decentralization who would like to contribute to the production.

The creators hope to raise $230,000 in ETH within the coming month. The campaign including the newest trailer of the movie is available at Tokit campaign – DCENT.

The film premiere is scheduled for June 2019 in Berlin.