The 2018 US-China BlockInvest Summit ended with a great success at the Charles Hotel in Cambridge, Massachussetts. More than 500 attendees attended the Summit and met with industry leaders face-to- face to discuss the innovations taking place in the world of blockchain as well as blockchain market dynamics in China and the US, in anticipation of the arrival of the blockchain era. 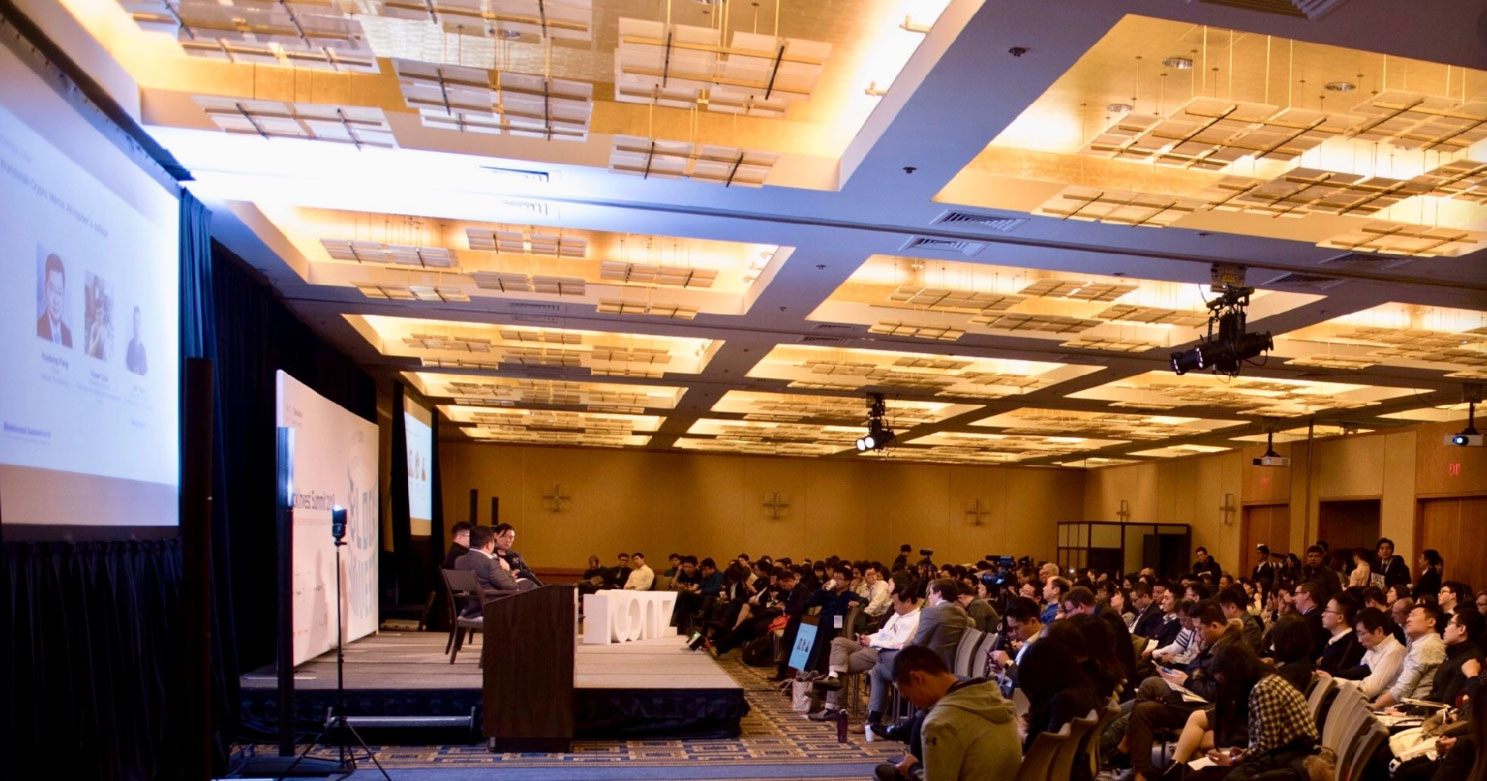 On the remark of the Summit, ICONIZ CEO Chen Zhao said that he would like to share his opinions towards blockchain, as well as his experiences in blockchain and token investment from three standpoints. Firstly, from assets classification standpoint, blockchain should be differentiated from traditional investment, such as stock and bonds, and classified as a brand-new category. From the technology perspective, as blockchain is an encrypted system, investors are actually investing protocols. Thirdly, from the angel investment standpoint, he claimed that, other than the expertise in the blockchain technology, community management and strategic capacity of the project teams should also be evaluated. Based on all three standpoints mentioned above, ICONIZ, since its foundation in 2017, has been following a strict selection process to eliminate companies that are not ideal to be blockchained. 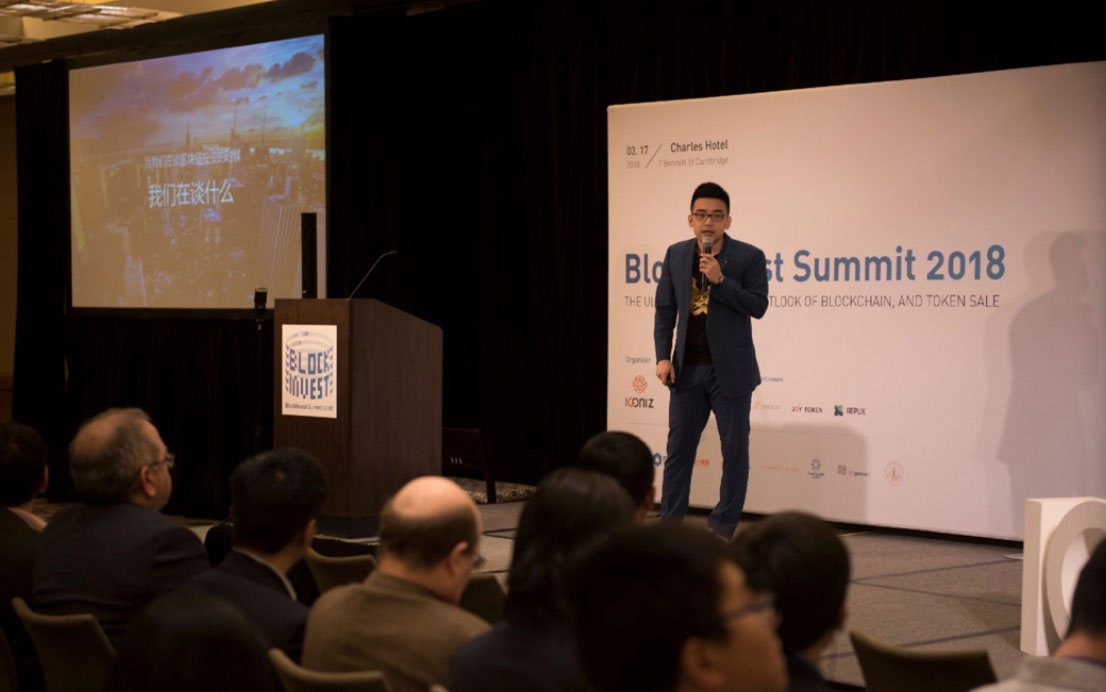 Later, Dr. Feng Han, as the cofounder of Elastos, delivered a keynote speech about the operating system, Elastos, that powers blockchain. Studying Quantum mechanics urged him to attempt to explain the efficiency of blockchain from Quantum perspectives. Dr.Han believed that the Elastos could solve bottleneck they found in blockchain, which is the incapability to include traditional APPs. For future network safety, he suggested to applying cloud system, since every single device connected to central network may be subjected to virus attack. When they created Elastos, they have already established a business’ foundation of creating a secured network for the future. 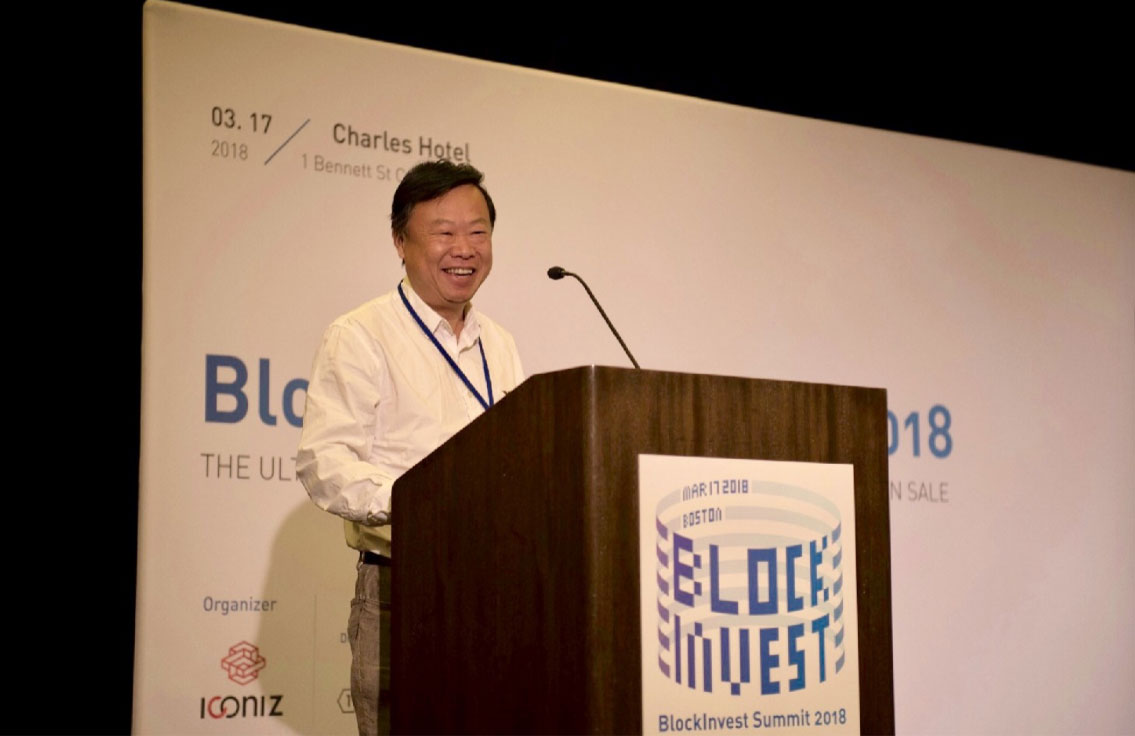 Then, Everipedia Cofounder Larry Sanger talked about“Cryptocurrency: The Ultimate Disruption”. According to his introduction, Everipedia is the first world encyclopedia on blockchain, earning a lot of attentions. Sanger explained how they implement Everipedia on blockchain. Everipedia encourages inclusive discussions of topics for the users by allowing them to post questions and answers freely. With Everipedia’s IQ token on the blockchain system, users have their right to contribute and to vote for the content. Besides, this thriving method supports not only identity authorization, but also comparison of the information from different cultures. Sanger expresses his confidence in Everipedia, which could possibly change the way people think and cooperate. 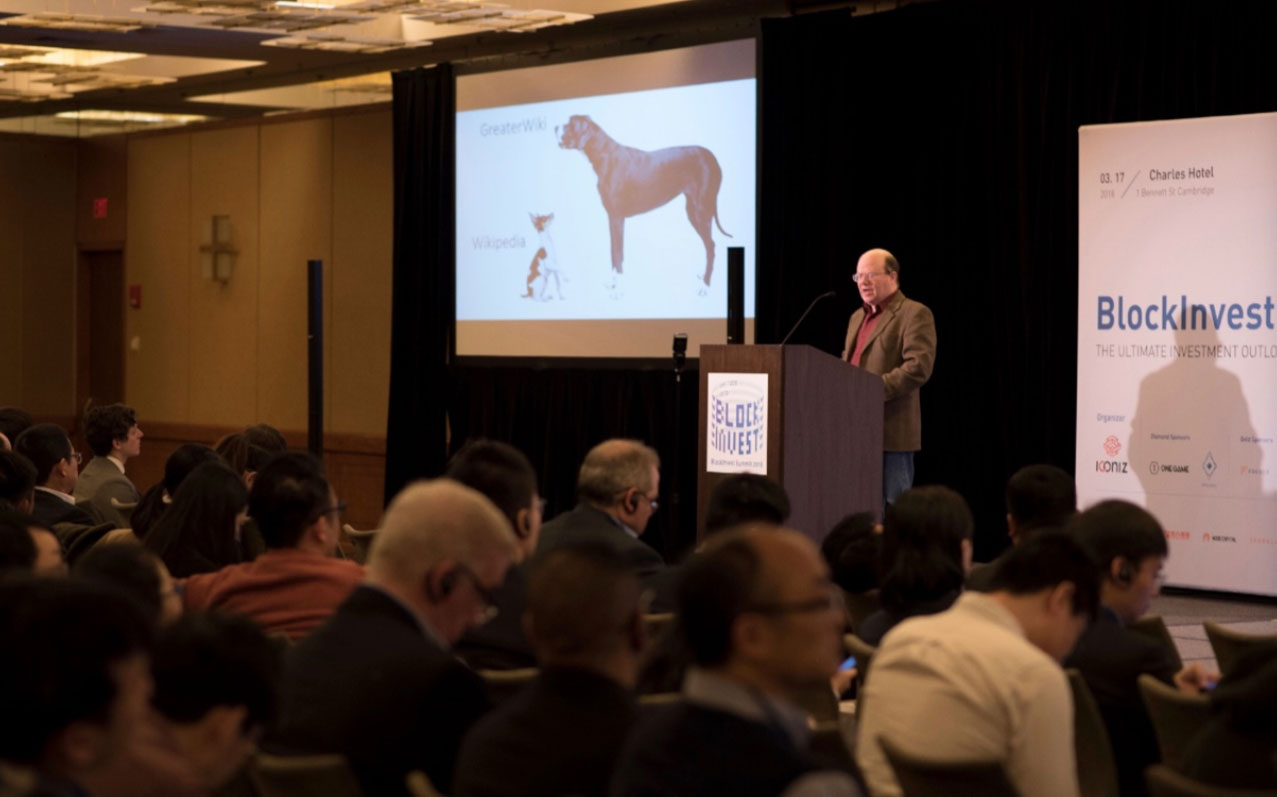 On the afternoon, remarkable blockchain startups including ObEN/PAI, SIM, Neji, OneGame, EtherZero, and Fresco have pitched their projects. Among them, project PAI from ObEN is creating the future of AI on blockchain. It enables every person in the world to create, use, control and manage their very own virtual avatars. And SIM is a globally accessible public blockchain platform for Identity Management with which all participants can store, share and acquire identification data. The verified and secured identity datas are protected from invasion and illegitimate use. Also, Neji is a venture-backed software company reimagining networking protocols and technologies with a more secure focus. The Marconi Foundation has entered into a service agreement with Neji to develop the Marconi Platform.

The summit has last one full day with an extensive agenda including:
– Decoding the Enigma of Blockchain, Blockchain and Cryptocurrency
– Worldwide Crypto Mania: An insider’s outlook
– Behind the Scenes of China’s Investment Rush
– Investing in Token Sale: A Native U.S. Story
– Cryptocurrencies vs Blockchain: Future or Bubble?
– Developments and Adoptions of Blockchain
– How Blockchain Technologies Will Energize Industrial Revolutions?
– Underlying Infrastructure of Blockchain Technology
– Merging Technology and Entertainment Industry with Blockchain
– What It Takes to Conduct a Successful and Compliant Token Sale?

Through these in-depth discussions, the Summit provided attendees a informative and interactive forum for the blockchain communities in China and the US. The summit has received strong support from companies and institutions including E3 Capital, Liaoyuan, Node Capital, Hofan Capital, SPARKLAND, Float Capital, H1percent and BSEF.

ICONIZ (https://www.iconiz.io) is the one of the world’s leading blockchain accelerator for startups. They are the strong believers of building a decentralized, immutable and transparent world with blockchain that is more inclusive, innovative, and accessible. They have made it their mission to invest in great entrepreneurs that share the same dream and vision and help them establish strong connections with the community.