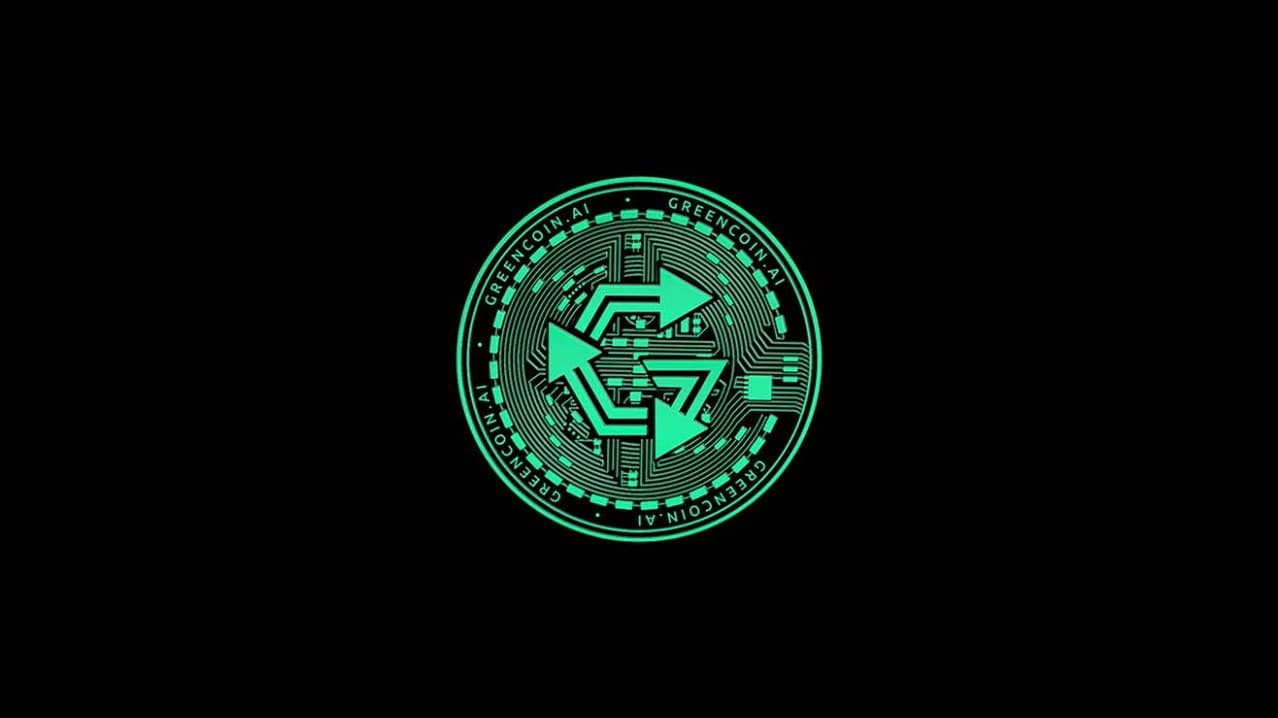 Using the amazing properties of cryptocurrencies, a company called GreenCoin.AI has figured out a way to pay fitness buffs for working out. Rather than spending hundreds of dollars a year on gym memberships, fitness gear, and classes, GreenCoin.AI members can earn GreenCoin (GRC) cryptocurrency for doing something they are already doing anyway — working out.

To make this possible, GreenCoin.AI has developed a special lineup of home fitness equipment such as stationary bikes and treadmills that harvest the users’ kinetic energy to generate electricity. The electricity is used to help power the GreenCoin.AI financial ecosystem which is based on blockchain technology. In exchange for powering the system, users are rewarded in GreenCoin (GRC) cryptocurrency.

In addition to a stationary bike and treadmill, GreenCoin.AI (GRC)’s lineup of “smart” fitness equipment, being released over the course of 2022-2023, is expected to include, a full-length mirror/display, a fitness watch, and a mobile app.

The full-length mirror also acts as a display that uses augmented reality (AR) technology to bring a remote personal trainer inside the home. Members can also virtually try out new clothing and accessories. The fitness watch will act as a pulse meter, movement monitor, and communication device. And the GWallet app lets users track and manage both their physical and financial fitness.
GRC coins can be used to buy merchandise and services from vendors and personal trainers on the network. They can also be converted to cash or traded for other crypto tokens. Also, Merchants on the network will offer users fitness gear, wellness products, supplements, educational products, and motivational content in exchange for GRC coin.

The founders foresee a world in which members can not only achieve physical, mental, and financial fitness but can also play an important part in mitigating climate change and healing the planet.
Dr. Newton Howard, Co-Founder of GreenCoin.AI (GRC), said in a statement: “Using the commodity of human-generated energy, we’re able to improve the financial and physical fitness of our community while at the same time helping to make the world a better place.”

GreenCoin.AI’s GRC is available on several crypto exchanges including Uniswap, Coinsbit, and P2PB2B. Learn more about GreenCoin.AI (GRC) at GreenCoin.AI.

This article is provided for informational purposes only and should not be interpreted as investment advice. All investments involve risk of loss. Any reference to an investment’s past or potential performance is not, and it should not be construed as, a recommendation or as a guarantee of any specific outcome.