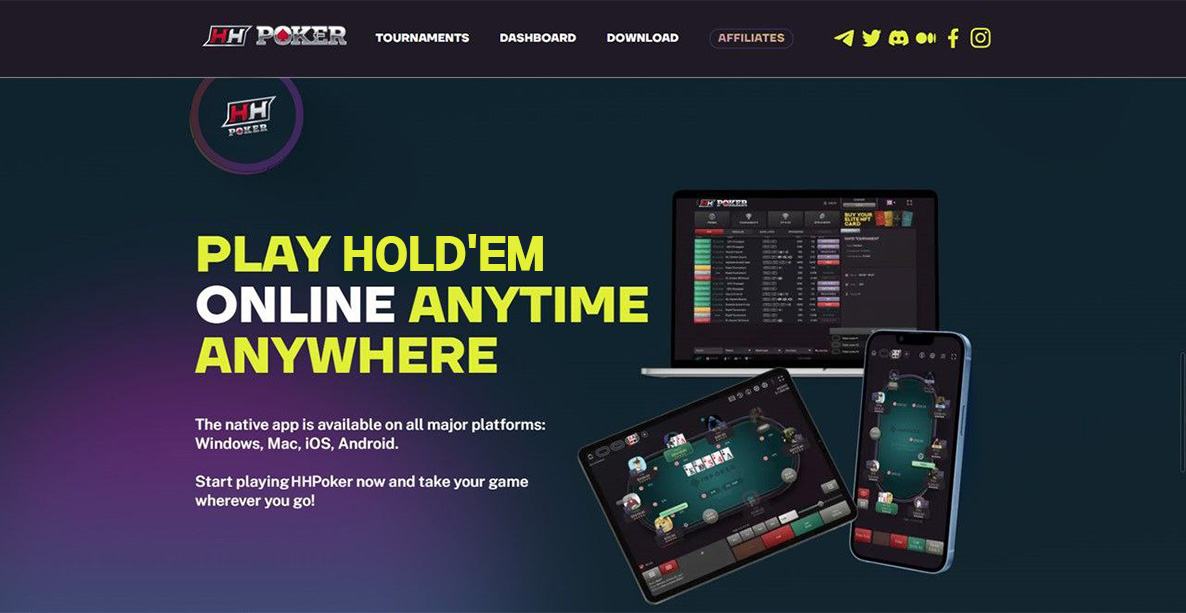 The live Hol’dem service developed by Kesmai Co., Ltd. has obtained an official license from the Philippine government and it will provide the world’s first live service based on the Rizal Park Hotel in Manila..

Kesmai is a global developer who specializes in developing metaverse, blockchain, and mobile games and is working on a metaverse blockchain ecosystem construction project with the amitos Foundation.

Kesmai’s live Hol’dem game based on Rizal Park Hotel in Manila, Philippines is a Hol’dem play service that is provided live with the world’s first official license, breaking away from the live casino services that have been limited to sports such as poker and baccarat. According to industry officials, HH Live Hold’em, developed by Kesmai, is currently receiving great attention from hold’em players around the world, and is evaluated to lead the trend in the hold’em game industry. 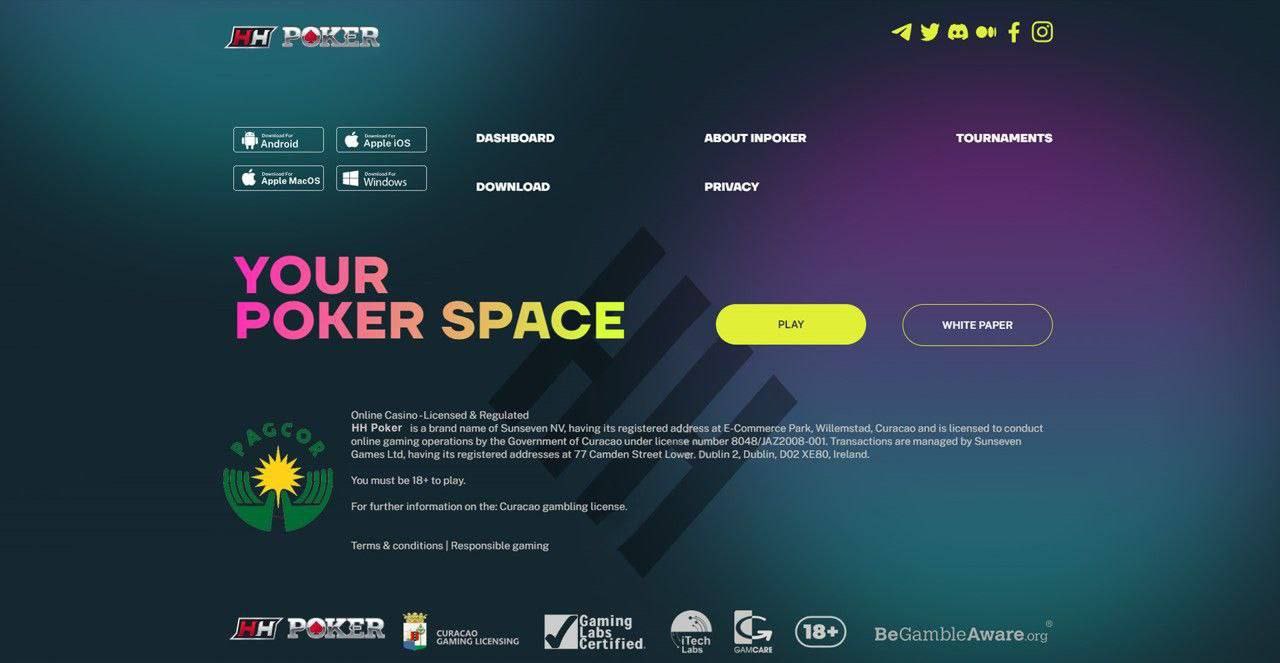 The game serviced under the title HH Live Hol’dem has introduced the latest security technology based on blockchain to minimize the time difference that may occur during live broadcasting, and has secured reliability, which is the most important condition for live broadcasting games. In addition, based on the most friendly interface, the best convenience will be provided to users around the world.

An official from Kesmai explained, “The development of the Casino Live Hol’dem service in Rizal Park, Manila, will be an opportunity to show the unique technical level of Kesmai, which has continuously researched and developed a global network of casino games using blockchain technology.”

HH Live Hol’dem’s global supply service will begin beta service on January 3, 2023, and will be grand-opened after confirming the stable operation of the service later. Kesmai is stepping up efforts to stabilize the server to provide optimized services to its customers, and is also preparing for the World Champions League against Hol’dem players around the world.