Moonstream.to wins the TechCrunch Crypto pitch-off and earns a spot in the Startup Battlefield 200 at TechCrunch Disrupt 2023. 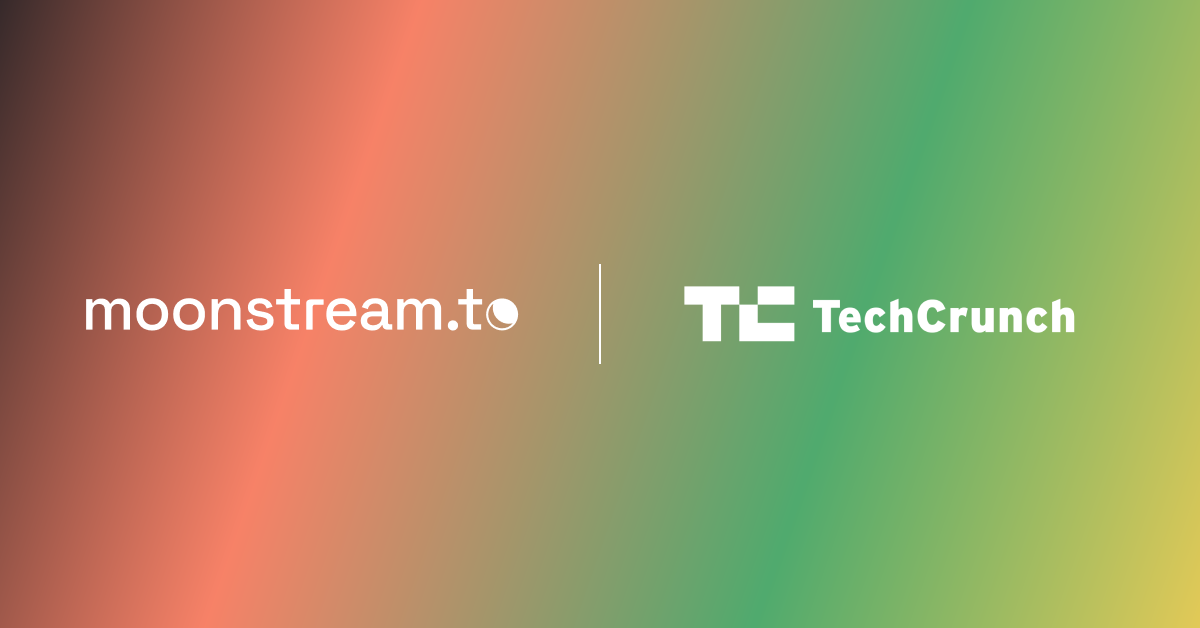 Moonstream.to was selected to present its product on the TechCrunch stage to the judges. The CEO of Moonstream made the best pitch on the Battlefield.

Games have become a huge part of the web3 ecosystem. Moonstream.to provides economic infrastructure for web3 games. The company has processed over $4B in transactions in 2022 with over 44k players participating in economies built with Moonstream.to.

The problem that Moonstream.to helps games solve is: lessons learned from managing traditional game economies do not work in web3. A web3 game economy should be tackled as a real economy. It is more similar to a national economy.

Moonstream.to’s team has identified two important principles of a healthy economy. They are: production and taxes. Players participating in a web3 game’s economy should be able to produce in that economy. And taxes create currency value. Based on those principles Moosntream.to offers a variety of features on its platform that help games maintain healthy economies.

“The most important dynamic that we’ve identified in web3 games is that it gives players equitable incentives to create content for the community. This allows developers to scale their games. Players creating content for other players and getting rewarded proportional to the value they bring is the key,“ – Neeraj Kashyap, CEO of Moonstream.to.