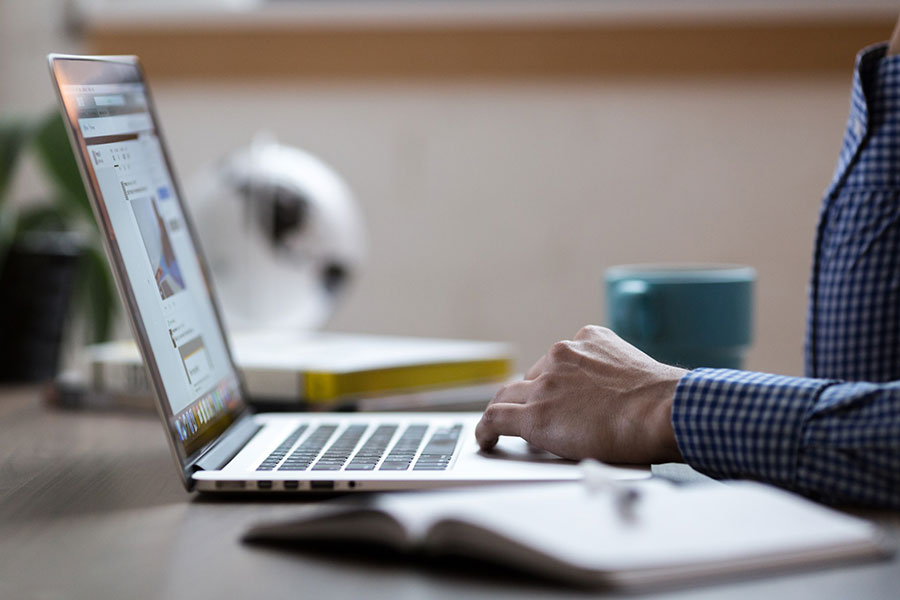 Most Americans access the Internet through large ISPs including Comcast Xfinity, Charter Communications / Spectrum, AT&T, Verizon and Cox Communications. Across providers, 63 percent of those surveyed believe home Internet service is too expensive. In today’s digital world, connectivity is no longer seen as a luxury, but rather a necessity. In fact, 81 percent of respondents agreed or strongly agreed that the Internet is a public resource.

Unfortunately, most Americans also worry their ISP is sharing their personal information with both advertisers and government agencies. Breaking it down further, 66 percent believe that their ISP sells their behavioral data to advertisers and three quarters believe the government has access to all of the data their ISP collects. There was also a strong demand for an ISP that wouldn’t monitor, sell or share user data, with over 90 percent of respondents saying they would prefer such an ISP.

Thanks to Open Garden’s breakthrough network protocol, the Internet service provider most Americans are searching for could simply be a neighbor. With the mainstream adoption of Airbnb, Uber and Lyft, it’s no surprise that the sharing economy is expected to grow to $335 billion annually by 2025. The American public is looking for ways to leverage peer-to-peer solutions and millennials are leading the charge. Many of those surveyed expressed interest in applying the principles of the sharing economy to Internet service. For instance, 60 percent of millennials expressed interest in purchasing Internet service from a neighbor instead of directly from a traditional ISP if it were less expensive and 58 percent would be willing to sell Internet connectivity to their neighbors. While the majority of all respondents (53 percent) demonstrated openness to a sharing economy model for Internet connectivity, millennial interest was roughly seven percent higher than all other generations.

Across generations, the cost of Internet service for most users remains very high, as there is little competition in the ISP marketplace. On average, consumers are typically paying for more bandwidth than they need because network operators have precisely structured their business models that way. Interest in a sharing economy model for Internet service poses hope for addressing today’s high costs of broadband, a lack of competition and privacy concerns.

“Given the concerns expressed in this survey, it’s clear that people are looking for a more affordable, reliable and private way to access the Internet,” said Paul Hainsworth, CEO at Open Garden. “We are delighted to enable anyone to securely share their connectivity with other people; making a more accessible, faster and secure Internet, together.”

About Open Garden
Established in 2012, Open Garden is fundamentally changing how people connect to the Internet while making Internet access more affordable, secure and private. Open Garden enables people to decide how much of their bandwidth they want to share, set a price, and empowers anyone nearby to purchase Internet access from them. For more information visit Opengarden.com or connect with us on Twitter, Facebook or Telegram.