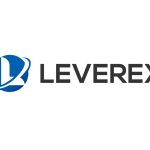 LEVEREX is a large exchange specializing in copy trading and system trading. There are both spot and futures contracts available, and the NFT split exchange is set to debut soon. The platform is all set to list its token on more than 10 popular crypto exchagnes in April including the likes of Binance and Huobi. LEVEREX is not only an exchange, but also a trading system, … END_OF_DOCUMENT_TOKEN_TO_BE_REPLACED 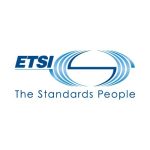 After the release of the first specification on smart contracts on 18 January, members from the ETSI PDL group published a White Paper entitled “An Introduction of Permissioned Distributed Ledger (PDL)”. … END_OF_DOCUMENT_TOKEN_TO_BE_REPLACED 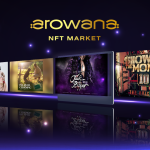 On January 5th, 2022, Hancom, a global company pursuing optimized office solutions and office innovation has presented all the businesses they are operating in CES 2022, the world’s largest electronic IT exhibition that was held in Las Vegas. Arowana was one of the businesses that Hancom presented in the exhibition and it draw huge attention from the visitors. Started as a … END_OF_DOCUMENT_TOKEN_TO_BE_REPLACED 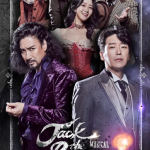 On January 15th, 2022, ‘Jack the Ripper’, the representative musical of Korea, has performed in KEPCO Art Center Auditorium in Seoul, South Korea. The ticket was created in a form of NFT by Arowana, a cryptocurrency project, and sold in NFT marketplace. Arowana is a cryptocurrency project that operates a Reliable-Digital Asset Platform(R-DAP) that provides services that … END_OF_DOCUMENT_TOKEN_TO_BE_REPLACED 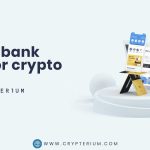 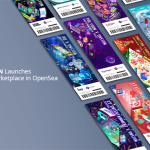 ONSTON NFT Marketplace has launched in OpenSea. According to a Medium blog post published on Thursday, January 13th, 2022, ONSTON has launched its NFT marketplace in OpenSea. ONSTON released three types of NFT tickets; Polygon/Avalanche Ticket, Entertainment Tickets, and Christmas Ticket. Each ticket has its benefits for those who won the auction. The winner for … END_OF_DOCUMENT_TOKEN_TO_BE_REPLACED 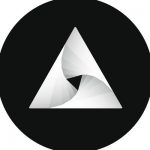 API3, a leading first-party blockchain oracle solution providing a seamless Web3 wrapper that enables Web API providers to offer their data directly on-chain, in partnership with top digital asset data provider Amberdata, announced today the launch of Amberdata Beacons. These API3-powered data feeds will be available for use by thousands of developers expected to attend the … END_OF_DOCUMENT_TOKEN_TO_BE_REPLACED