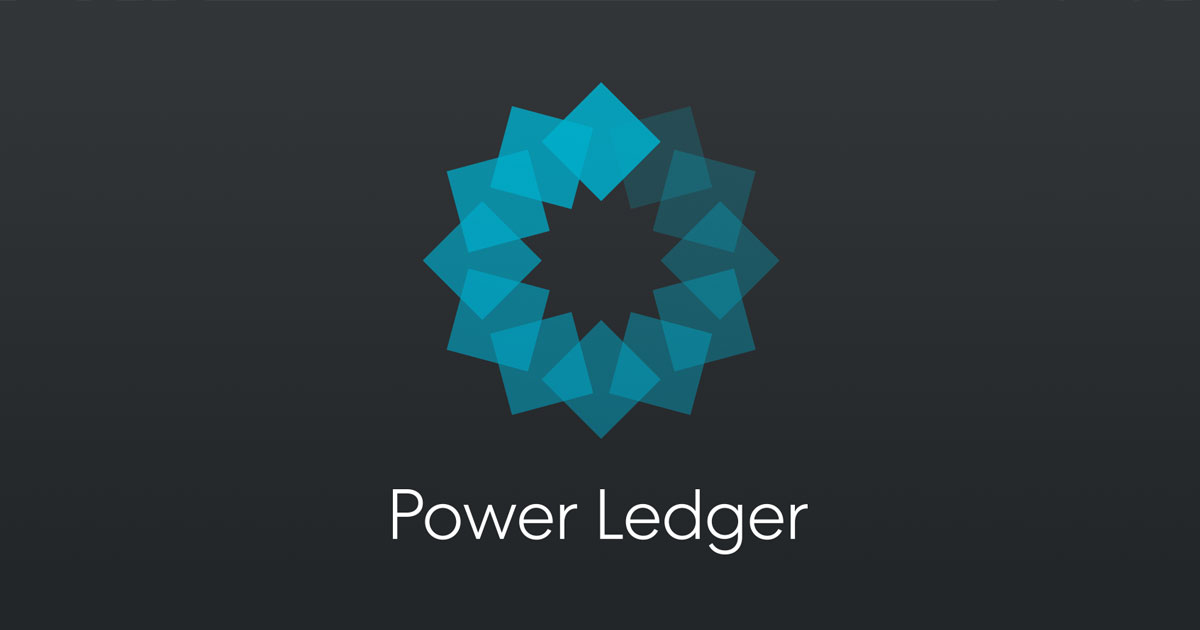 Power Ledger’s blockchain-enabled P2P platform will demonstrate how a group of households could trade excess solar energy between each other.

This trial aims to demonstrate the use of distributed energy systems to counter the significant feed-in-tariff (FIT) reduction planned for October 2019 that will affect more than 500,000 solar consumers.

This will be Power Ledger’s second trial in Japan, which aims to demonstrate how communities can monetize renewable energy investments and gain access to cheaper energy systems by selling their excess solar energy via Power Ledger’s P2P platform.

“Using Power Ledger’s technology, households with solar panels will be able to sell any excess solar energy they have generated at a more competitive price than if they were to sell the energy back to the grid or to an energy retailer,” said Power Ledger Co-founder and Chairman Dr Jemma Green.

Power Ledger has previously successfully trialed a blockchain-enabled demonstration of P2P transaction for post FIT surplus power in Osaka with Japan’s second largest utility, KEPCO, which demonstrated the accuracy and consumer acceptance of the platform.

“By utilizing Power Ledger’s blockchain technology, we will verify the feasibility of P2P energy trading in the country of Japan. Sharing Energy will enable participants who have invested in solar energy infrastructure to receive faster payback options and provide a new revenue stream for households,” said Sharing Energy President Emiko Koga.

The trial with Sharing Energy and eRex is scheduled to run until December 2019.

Power Ledger has active projects in several countries around the world including Austria, Thailand, Japan, Australia and the United States.