Ravencoin is a peer-to-peer network and cryptocurrency designed to facilitate asset transfers between parties using an application-specific blockchain. The project purposely restricts itself to a very particular use case and tries to separate itself from other blockchains. Contrary to Ethereum’s goals as a “global computer,” Ravencoin’s aim is to focus on confining itself to one use and develop it.

Ravencoin doesn’t reinvent the wheel, since there are already multiple token specifications on the Ethereum blockchain (such as ERC20, ERC721, and ERC223, to mention just a few). However, the Ravencoin team claims that the absence of specialization leads to challenges that are critical to the transfer of assets.

The Ravencoin development team has pinpointed the need to use the base currency (e.g., ether) to complete an asset trade. The cost of exchanging the asset will increase if the network costs are excessive. Therefore, Ravencoin seeks to build a network that can transmit any real and digital assets and is designed for this specifically for this purpose. 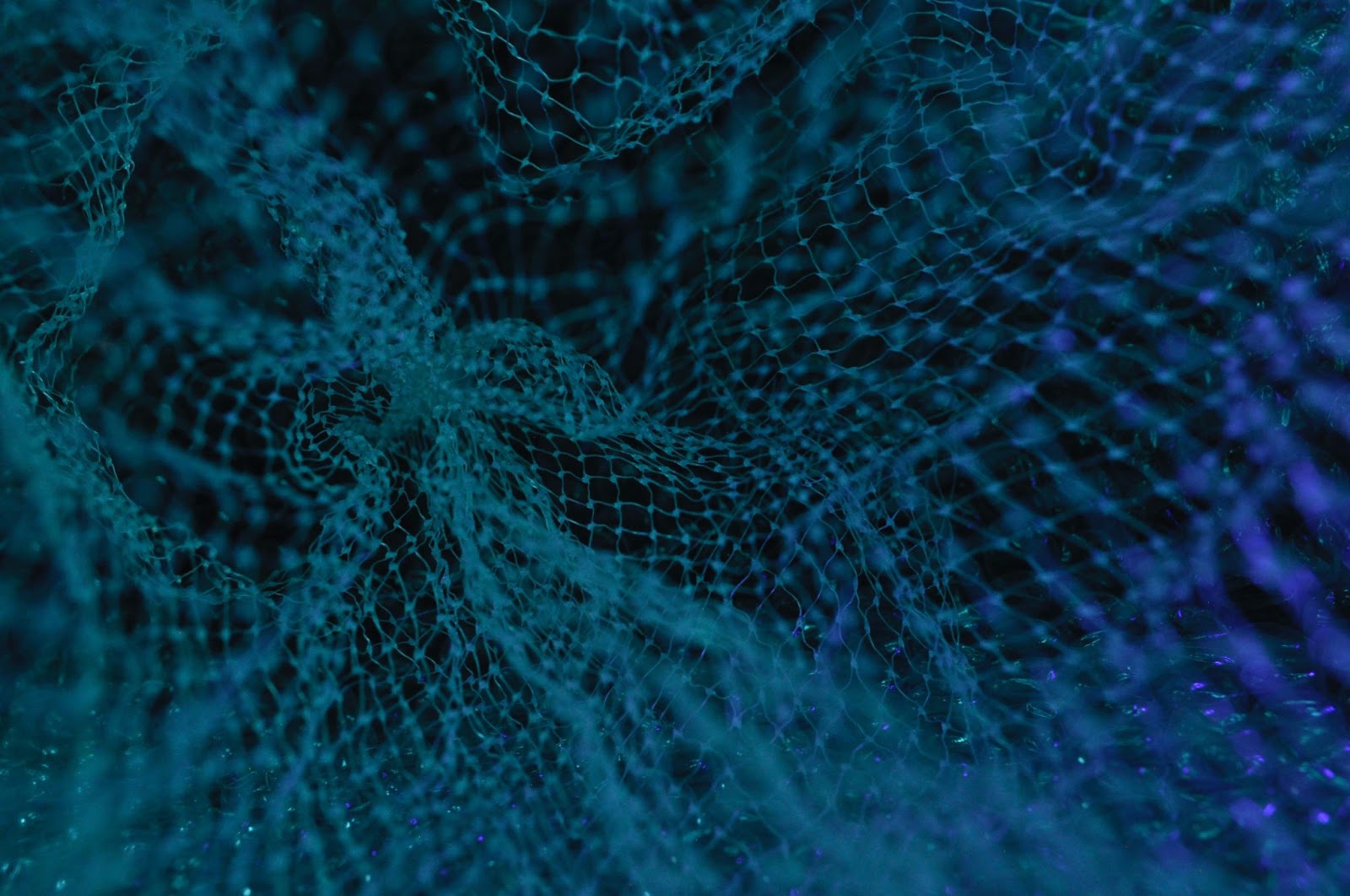 Same as Ethereum, Ravencoin is intended to allow the production of tokens on the Ravencoin blockchain and the development of unique tokens “within minutes.” These tokens may have all imaginable attributes. They may be issued in small numbers, carry a special name, or serve as a kind of security or collectible. In fact, Ravencoin announced through Twitter, that everything may be built in the form of Ravencoin tokens.

Blockchain technology ensures that tokens can’t be faked and may be compared to legal papers in terms of their ability to verify the legitimacy of assets. A predetermined quantity of RVN serves as collateral for the assets. It costs RVN to make a transfer. The transfer of ownership is recorded in an updated ledger.

The most significant modification is the inclusion of the X16R mining algorithm, which dynamically shifts between 16 distinct algorithms. Keeping the network decentralized is the fundamental objective. By incorporating ASICs into the mining algorithm, we can ensure that the network will not become centralized (like it has with Bitcoin). This is something that the Ravencoin team has decided to prioritize.

After a single ASIC miner had amassed about 50% network control by October 1, 2019, Ravencoin developers were forced to intervene and adjust the mining algorithm to avoid the centralization of mining. An individual mined up to 45 percent of July 2019 Ravencoin blocks, as shown by a medium post.

On October 1, 2019, Ravencoin Software 2.5.1 was released, restoring support for GPU-based block mining and network functionality while also restoring the cryptocurrency’s resilience to ASIC mining hardware. This new version of the algorithm is called X16Rv2.

The CEO of Overstock, Patrick Byrne, revealed in an interview with Business Insider in February 2018 that his business has invested several million dollars in the obscure cryptocurrency startup, Ravencoin. Byrne is widely recognized as Ravencoin’s most vocal advocate, and he has been a strong proponent of the cryptocurrency’s potential from its inception.

As of December 2022, seven of Ravencoin’s nine development stages have been completed. In short, the following improvements will be implemented in the stages that are yet to be completed: 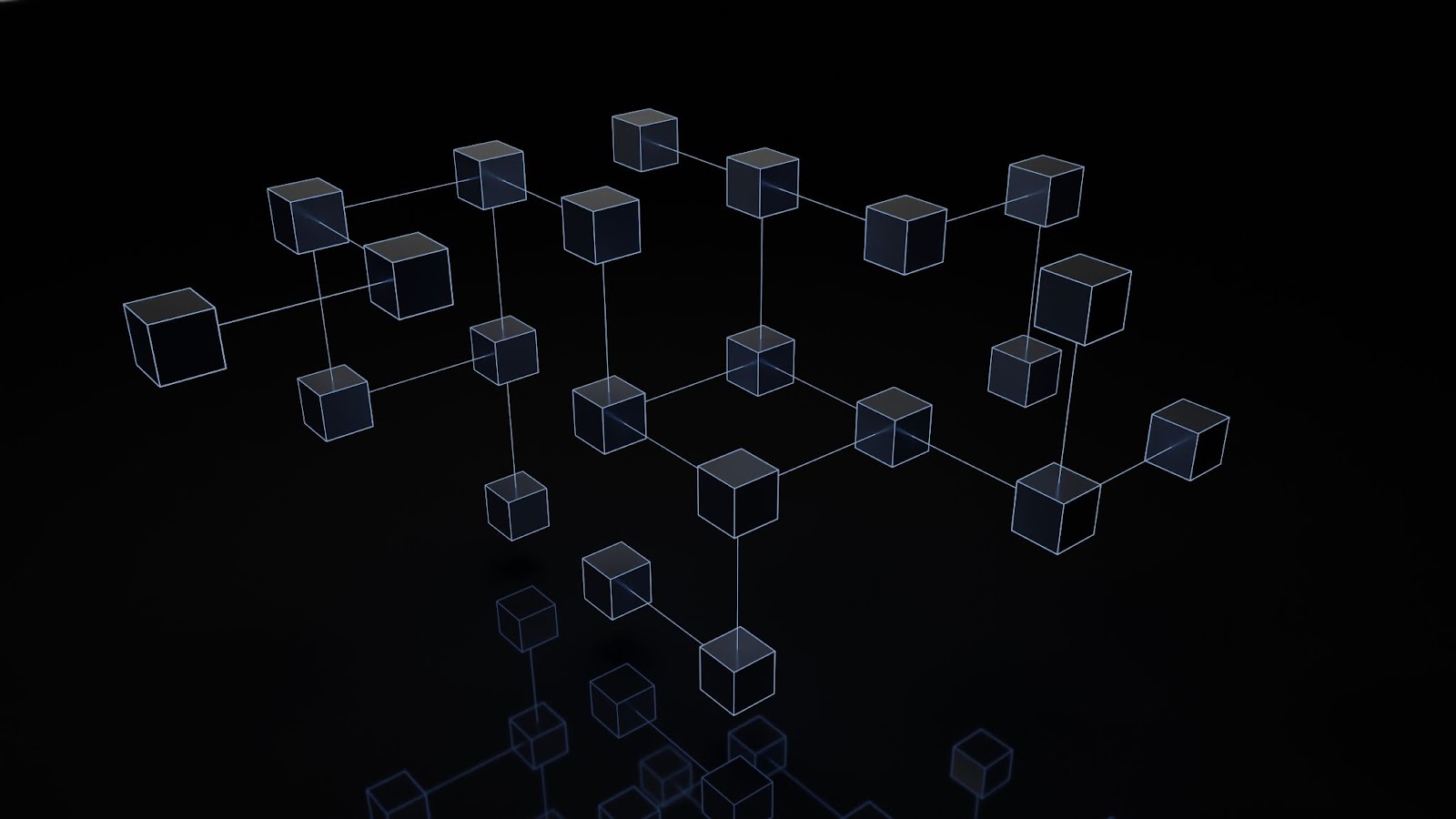 The Ravencoin project has a lot of untapped potential. It is a cryptocurrency that specializes in the tokenization and transfer of assets, while many others aim to compete with Ethereum as the “greatest smart contract platform.”

Because of its relative infancy, Ravencoin faces stiff competition from established projects like Ethereum, Cardano, EOS, Waves, and Bytom. On the other hand, the Ravencoin project has the backing of an engaged community as well as Patrick Byrne, the CEO of Overstock.

Ravencoin (RVN) and Ethereum are both competing for a piece of the growing asset tokenization market, but it’s still too soon to tell which one will come out on top.