On July 18, Smile-Expo held the first Blockchain & Bitcoin Conference France, an exhibition and conference dedicated to blockchain, cryptocurrencies, and ICOs. In particular, the event brought together crypto experts from IBM and Microsoft as well as a member of the National Assembly’s Committee. 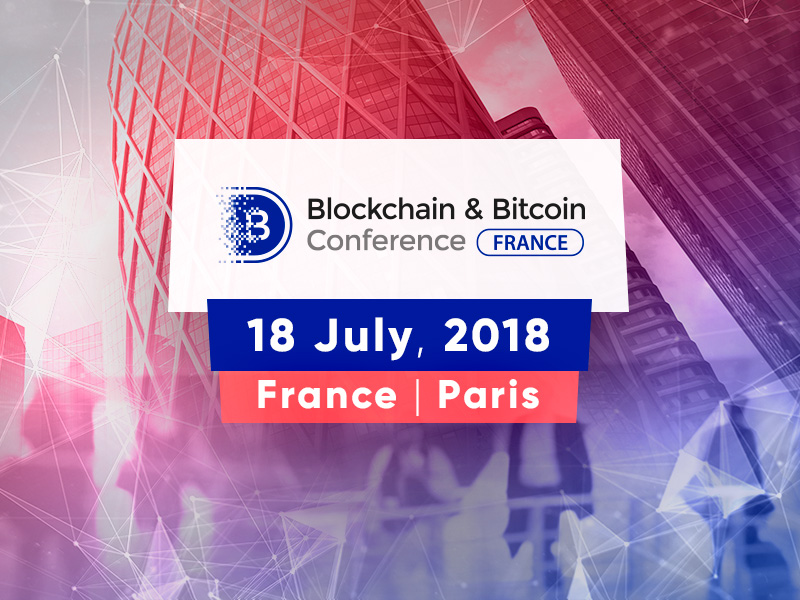 What did experts discuss?

Specialists from leading companies revealed advantages of blockchain, its application in various industries, and development prospects.

The conference involved Jean Michel Mis, a member of French Parliament. The expert talked about development prospects of blockchain in France and Government’s plans for cryptocurrencies.

He stressed strengths of the technology and said that the major priority of France was changes of cryptocurrency taxation rules.

Marc Durand, Blockchain Leader at IBM Cloud France, told the audience about the blockchain application in the manufacturing sector. He also explained the concept of Hyperledger Fabric project and the role of IBM in the development of decentralized technologies.

Stefano Tempesta, Microsoft Regional Director, analyzed the usage of technology beyond the conventional financial sector. The expert told attendees about blockchain in healthcare and construction industries as well as explained how distributed ledgers would improve these areas.

The exhibition area engaged 11 companies. One of the exhibitors was the Grapevine World platform: its team showed healthcare solutions.

Hidone, a platform for the exchange of services without intermediaries, also presented its innovative ideas.

The conference was supported by Hidone and Cointraffic.

The organizer is Smile-Expo that holds the series of Blockchain & Bitcoin Conferences throughout the world. Near blockchain conferences will take place in Stockholm, Kyiv, and Geneva.