When will smart contracts go mainstream? Recent events have shown that it can happen in the nearest future. In August, Barclays has announced a blockchain hackathon, the World Bank has ordered the creation of a blockchain-based bond. In July, multinational Spanish banking group BBVA provided a corporate loan of €100 using blockchain. At Credits, we analyze market events and feel very optimistic about smart contracts as a future of financial operations. 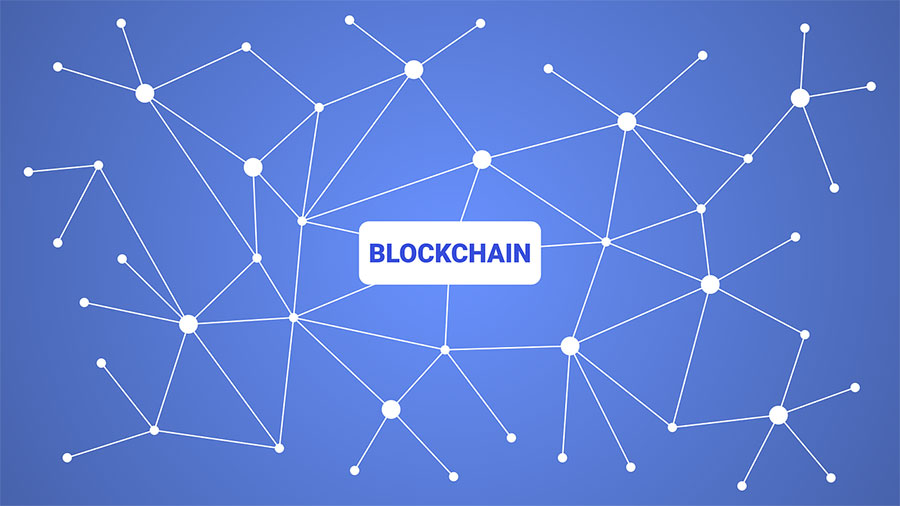 A few days ago, the World Bank authorized Australia’s Commonwealth Bank (CBA) to issue a blockchain-based bond. It took less than a year from the first CBA announcement to the introduction of the final product bond-i. To develop their solution CBA uses the private Ethereum-based blockchain. Legally verified smart contracts will govern the bond, created, allocated, transferred and managed using distributed ledger technology.

It is a good example of the global success based on the early adoption of innovative technologies. Since CBA is the largest bank in Australia and New Zealand, the bond will be available on the global market. The bank now becomes a recognized leader and market innovator.

In addition, it is just a first step towards seamless blockchain usage for obligation processing. CBA started blockchain adoption approximately a year ago. They picked Ethereum as the best solution available at that time. Today the fast developing blockchain industry offers better solutions, such as Credits, that e significantly improved the speed of blockchain, its safety, and privacy.

Some experts criticized the concept of the private blockchain. Our opinion, that public Ethereum involves more risks for CBA project, such as smart contract errors. The transaction speed and cost in the network is unpredictable. A solid solution for bond processing will require public blockchain, which allows to set privacy level, write easy and safe smart contracts and process transactions effectively.

Financial markets use derivatives to transfer potential risks from one entity to another. Derivatives are agreements with very certain terms, which could be easily written in smart contracts. There are two related tendencies: the standardization of derivative practices and adoption of a distributed ledger and smart contracts by the industry.

A year ago International Swaps and Derivatives Association issued a document “Smart Contracts and Distributed Ledger – A Legal Perspective”. ISDA explored new technologies, which potentially transforms how derivatives are executed and managed through the entire lifecycle.

Two months later ISDA published the Common Domain Model (CDM), which provides common terminology, data sets, and processing standards designed to facilitate interoperability between financial organizations and digital technologies. It is focused on a distributed ledger and smart contacts as a potential solution that can help to alleviate costly and inefficient existing technologies.

Barclays, the second largest British bank, supported the CDM and claimed that its adoption can increase efficiency by 25% in clearing space if banks cooperate. In September 2018 Barclays is sponsoring “DerivHack” hackathon together with Deloitte, ISDA and Thomson Reuters. The aim of the event is to apply blockchain technology to the ISDA Common Domain Model. Goldman Sachs also tests ISDA standard, seeking the solution to mitigate increased regulations pressure by common data standard combined with shared ledgers.

As an agile, safe and fast blockchain, Credits supports product and portfolio building, transaction processing, permissions and other features of proposed distributed ledger. In this model, banks issue products in the blockchain network and manage its circulation. The solution enables smart contracts to program such parameters as the amount, term, par value, start time, suspension, locking out possibilities, liquidation.

Credits makes it possible to use advantages of blockchain technology for any lending operations, from the processing of corporate loans to issuing of cryptocurrencies for personal loans.

Highly competitive and regulated financial industry carefully considers important innovations. It’s generally recognized, that smart contracts bring many advantages to automatization of banking processes when it comes to the interaction of several parties. Banks, which applied Ethereum, claim that the blockchain is still not mature enough. At the same time blockchain technology made considerable progress with speed, security, privacy, and manageability. In the nearest future smart contracts supported by new platforms, including Credits, will become a standard industry solution.