If you have ever wondered how to get a brand in front of the international investors and venture capitalists, we have your answer. The Ritossa Family Office Investment Summit has always been the exclusive affair with prominent personalities across industries, private investors, entrepreneurs, Sheikhs, and royal families in attendance. This year was no different. The summit was held on October 20, 2022 and was highly anticipated to be the networking event of the year once again. The Ritossa Family Office Investment Summit did not disappoint with discussions on critical subjects, including technology, healthcare, biotech, philanthropy, blockchain, cryptocurrency, De-Fi, data privacy, life sciences, digital assets, succession planning, climate change, energy, water, sustainability, education, real estate, hospitality, media, and more. 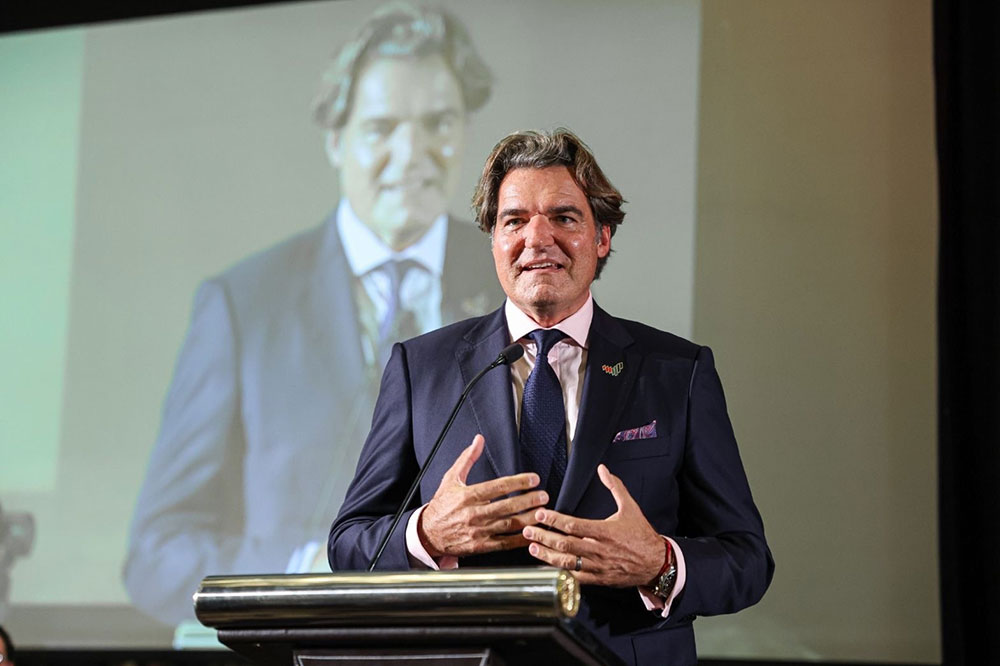 The event wouldn’t be possible without the continued support of the Chairman Sir Anthony Ritossa. He has been a constant light with his upstanding moral, positive energy and his experience as a true pioneer. The aim of the Dubai Summit was to aid unification and promote investments that drive industries toward a better future. Ever since the first summit was held back in 2016, the group has raised a significant amount of dollars in investment, and this year, as per sources, it’s expected to break all previous records. The summit also highlighted the emergence of GCC (Gulf Cooperation Council) and UAE as the center of investments across fields, including aviation, manufacturing, HealthTech, real estate, solar energy, and hospitality. It discussed the pro-investment policies of the government, how these aided the flow of revenue in the country, and the increased spending on social welfare. 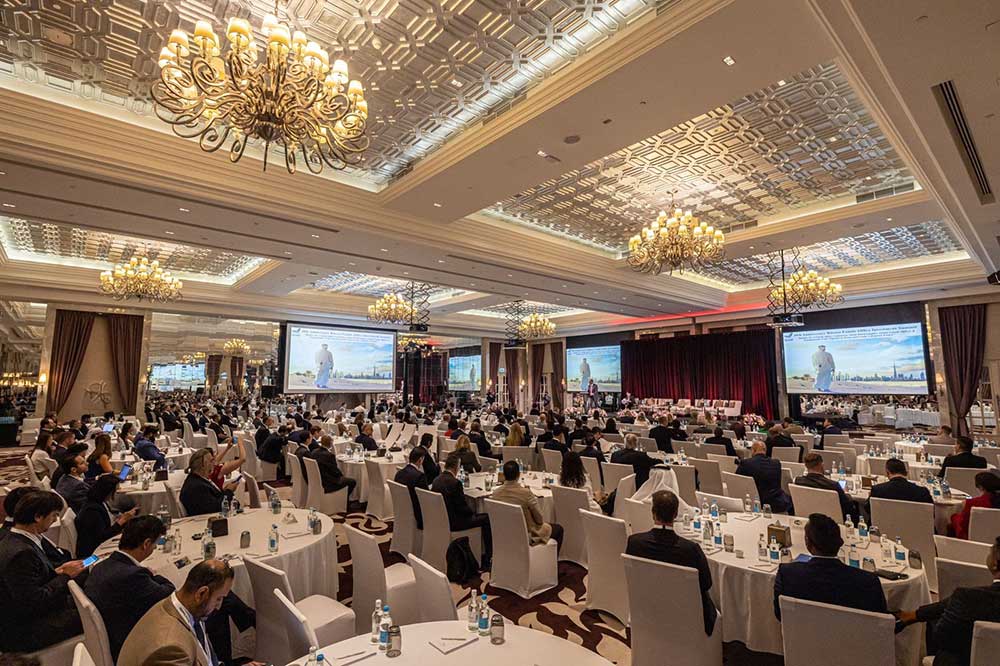 Another key topic that was taken up at the Dubai Summit revolved around climate change and the responsibility of family offices toward it. Climate change is a critical problem looming over countries across the globe and threatening the very existence of humans and several other species. There were consultations regarding switching to environmentally and financially viable solutions at the earliest, for instance, the cultivation of microalgae for biofuels and the adoption of carbon credits to achieve net zero emissions. Also, the benefits of making the transition to new synthetic biology technologies were discussed, which provide economical, sustainable, and healthy food alternatives. It would prove to be a game changer given the food scarcity being faced by the less-fortunate population.

As expected, the key focus throughout the summit was laid on blockchain and cryptocurrency, the potential it offers, ideas to further the goal of mass adoption, and ways to attract investments. The loss of crucial resources and energy due to mining and the move to renewable sources was contemplated and should soon come into action. With the market in a bullish phase, it’s the right time to invest, given the optimal valuation of projects and the necessity for long-term investments to derive maximum profit. Family offices have already gone bullish on cryptocurrency. Besides, the integration of Bitcoin and other cryptocurrencies for regular and major payments was considered. Though it still seems a distant reality and wouldn’t altogether revolutionize things currently, it is bound to transform the space in the coming years, maybe a decade or two from now.

Amongst geopolitical issues, the Ukrainian-Russia war, the US-China conflict, and their effect on trade and travel were discussed, as how and when they may escalate and further affect industrial growth. These two conflicts, in particular, can be detrimental to the development of industries and affect the supply chain. Additionally, measures were discussed to allow maximum participation of women across the workforce and to empower them to reach new heights. The policies of countries in the region, including Saudi Arabia and UAE, have, of late, been women-centric and are aimed at removing bottle-necks hindering overall growth. Lastly, the summit took up water scarcity, its disastrous effects, and ways to control it through sustainable investments and allocation of funds.