BlockShow Europe, a can’t-miss two-day blockchain conference that just wrapped up in Berlin, had a record-setting turnout this year. The conference hosted 3,000 guests, 470 startups, and featured more than 100 speakers from 50 countries, including Jimmy Wales, founder of Wikipedia; Bobby Lee, co-founder of BTCC; serial entrepreneur Alex Mashinsky; Benny Giang, co-founder of CryptoKitties; Johanna Maska, CEO of Global Situation Room and Samantha Stein, curator and global shaper for the World Economic Forum. A wide range of interesting panels were held, covering diverse topics from government use to gaming. 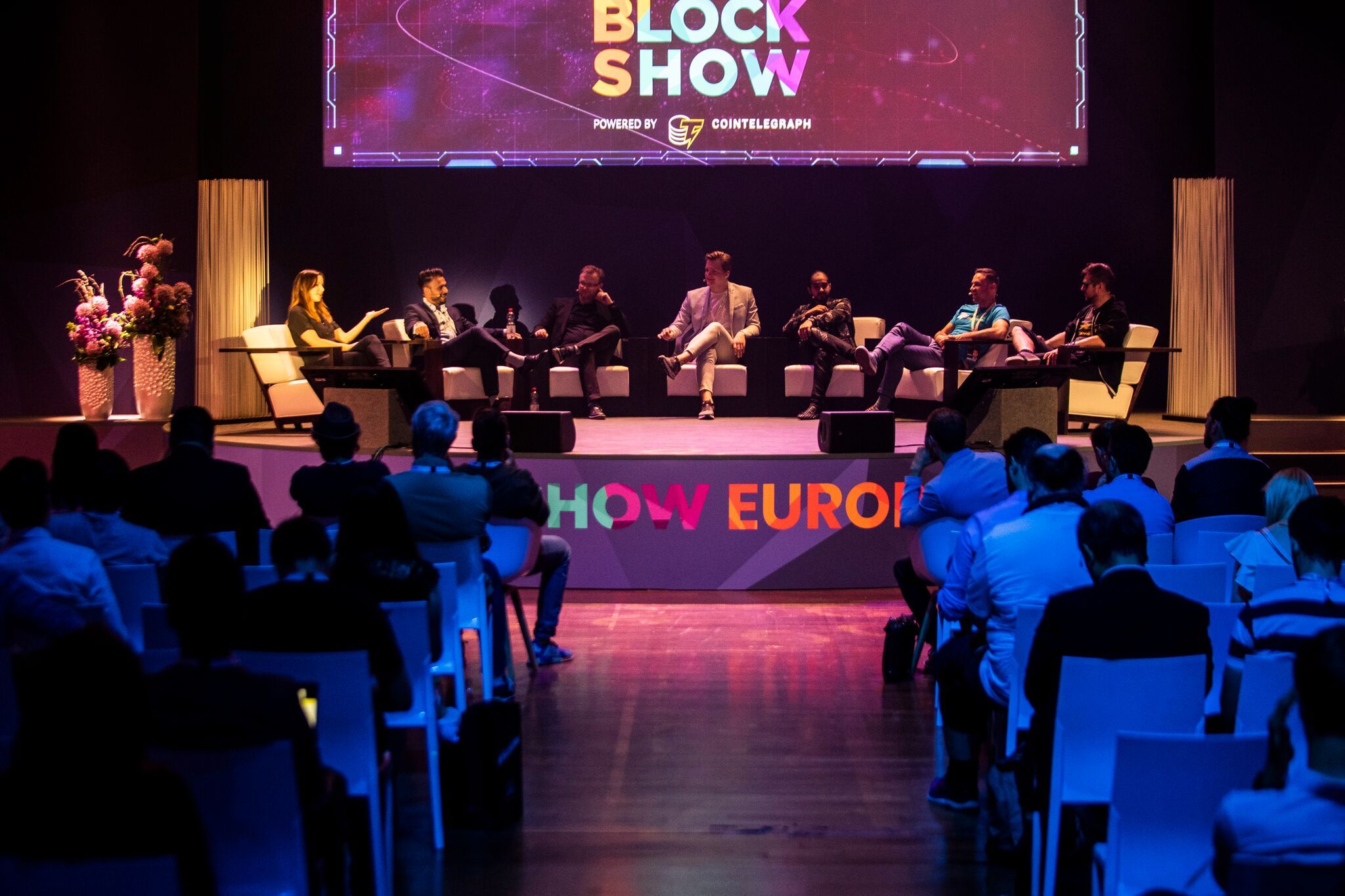 Prior to the conference, BlockShow held eight meetups in cities from Paris to Rome and Zurich—which accumulated in the exciting, informative main conference in Berlin this week. A total of 7,349 private meeting were held, 93 companies exhibited, and over 90 companies supported the event—more than double BlockShow’s most recent conference and five times bigger than its Munich conference last spring.

“I really enjoyed BlockShow Europe. It was great to see a lot of enthusiasm from the attendees and the organisers did a wonderful job. It was very professionally done and everything was on schedule,” Bobby Lee, co-founder of BTCC, said. “I think conferences are important to get the word out there, to educate people and help them learn about cryptocurrency and blockchain. This is how we get on-board the next billion people.”

Jimmy Wales, founder of Wikipedia and one of Time’s “100 Most Influential People,” gave a great speech at the conference. Wikipedia and his next project WikiTribune, which features articles like “Is Tether really backed by USD? The evidence so far,” both accept cryptocurrency as part of their funding and both emphasize disrupting old models by decentralization. In his speech, Wales talked about how he failed at starting numerous businesses before Wikipedia worked. Wales said we are in a crypto bubble, but reiterated the importance of new ideas and moving away from old models.

Many attendees expressed their enthusiasm for BlockShow Europe, too. “I’m really impressed with the European crypto conference scene,” Forbes contributor Rachel Wolfson said. “This conference brought a lot of people together. Coming from San Francisco, it is really refreshing to see. It is exciting.”

“I think the special part of BlockShow is that it is one of the biggest shows I have been to in Europe in a place like Berlin, the biggest hub for blockchain. The second thing that I really liked about the show is the structure, the layout. There were two rooms for talks, a VIP room, a media room, a food room, and a networking room. That is not usually what happens at shows. We also had amazing speakers like Bobby Lee, Benny Giang, and Jimmy Wales,” Ran Neu Ner of CNBC Africa and Crypto Trader said.

“I was thoroughly surprised by the diversity of attendees at blockshow. This was my first time in Europe and being exposed to so many great projects in this region was eye opening,” Giang said. “It certainly will help us build our future roadmap in Europe. More better the venue and the spot on coordination made being a speaker a pleasure. This is probably one of the best produced events.”

In the framework of the conference, a first-of-its-kind blockchain voting application was also created. More than 2,000 people voted and chose Dr. Quy Vo-Reinhard as the best in a prestigious list of influential EU women in blockchain and Bitfury as the top blockchain EU company.

Shelf.network won the BlockShow Oscar, a startup competition for young and innovative blockchain companies featuring a €50,000 prize. The first stage of the competition included voting that took place during BlockShow meetups across Europe in the two months prior to the conference, while the winner was chosen by a five-person jury of industry experts. Shelf.network is an asset distribution and sub-contracting distributed network capable of selling assets through auctioning in a distributed manner.

BlockShow Europe also released a study during the conference outlining the best European countries for starting a blockchain company. After analyzing 48 countries, Switzerland was named the best for blockchain thanks to its positive regulatory dynamics and forward-thinking position on setting government guidelines for crypto startups. Gibraltar and Malta rounded out the top three for similar reasons. You can read the full list here.

“I am very happy with the conference: 3,000 people, incredible speakers, and we chose the winner of the Oscars,” BlockShow CEO Addy Crezee said. “But most important is that there were a lot of great announcements and meaningful panel discussions. We managed to create a special atmosphere—an atmosphere that only we had. And we are going to do even bigger events in the future, in Las Vegas and Singapore for 5,000 people.”

The next BlockShow conference will be held in Las Vegas on August 20-21.