Highly anticipated upcoming trade.io ICO has made three major announcements this week, which have strengthened its positioning as one of the leading ICOs to invest in, for 2017. 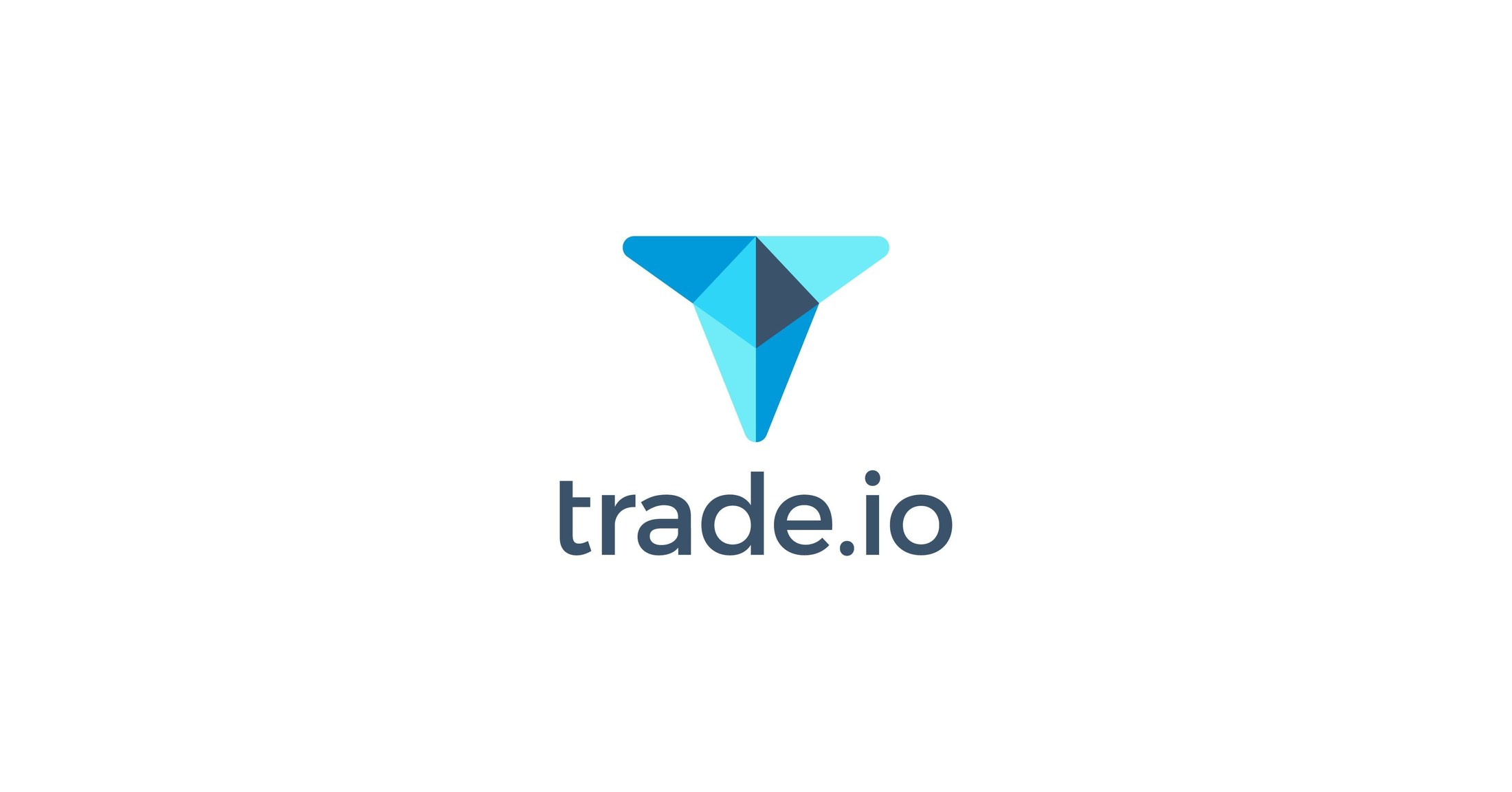 The company has launched an historic partnership with The University Of Nicosia. Two post-doctoral seats, funded by trade.io will focus on advanced research in Distributed Ledger Technology (DLT).  The research will have a specific focus on side-chains and cross-chain interoperability, as well as smart token corporate governance best practices and implementation.

trade.io has partnered with HitBTC, one of the largest cryptocurrency exchanges, exceeding upwards of half a billion in daily volume, and operating since 2014. Once listed on the HitBTC exchange, the Trade Token (listed as TIO) will trade against the counters Bitcoin (BCT) and Ethereum (ETH).

The company has introduced a four-part tiered pricing structure, further to overwhelming demand from the community:

On this, CEO Jim Preissler commented: “Our community has spoken. You have been asking us to extend the low Trade Token price for the ICO.  The strength of trade.io lies in our community, your voice acts as a directing force for strategic decisions.  With this in mind, our board has agreed to extend the low pricing by adding a tiered structure, giving early movers a bigger incentive to contribute and also to allow more time for such contributions.”