WinMiner is the mining optimization platform that provides a one-click solution and easy to understand dashboard, allowing anyone, anywhere, to make money from their computer instead of it just sitting idle. With WinMiner, the complicated world of cryptocurrency mining is opened up to the masses, and it is gold for anyone who wants to make money easily. This simple, yet deeply intelligent platform gives even the most novice of users a place to mine on the blockchain, and stay in total control of when and how WinMiner works for them. 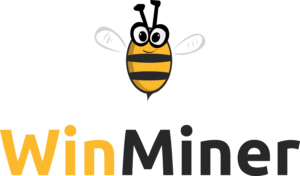 Mining is a critical element of blockchain functionality, as it creates the security and immutability of any transaction performed. Without mining, no one could trade and the chain would be broken – the end of blockchain. Mining has become increasingly centralized and in the ownership of a handful of people, running from vast private data centers. Crypto-coins quickly run the risk of becoming corporatized, and losing the democratic, open and fair system it was designed for. As tokens are created everyday, and the next big thing is only ever a click away, it is crucial mining doesn’t become a monopolized element of blockchain technology.

WinMiner is the solution to the increasing centralization of mining, a powerful mining coin optimizing platform which will mine on your computer, whenever you choose. The platform will extract the highest earning from computing power by making sure the most profitable coin is being mined. Due to its wide appeal to anyone and everyone, and despite still operating under test mode, the application has built up a large base of 160,000 registered users. Additionally, WinMiner allows miners to be financially rewarded in a variety of ways. The individual can choose to be paid in Bitcoin or Ethereum amongst other major cryptocurrencies, or they can receive an Amazon or iTunes voucher, as well as other forms of hard dollars payout. Anyone wanting to build up their digital wallet, or someone simply wanting to supplement their shopping budget can benefit from WinMiner. 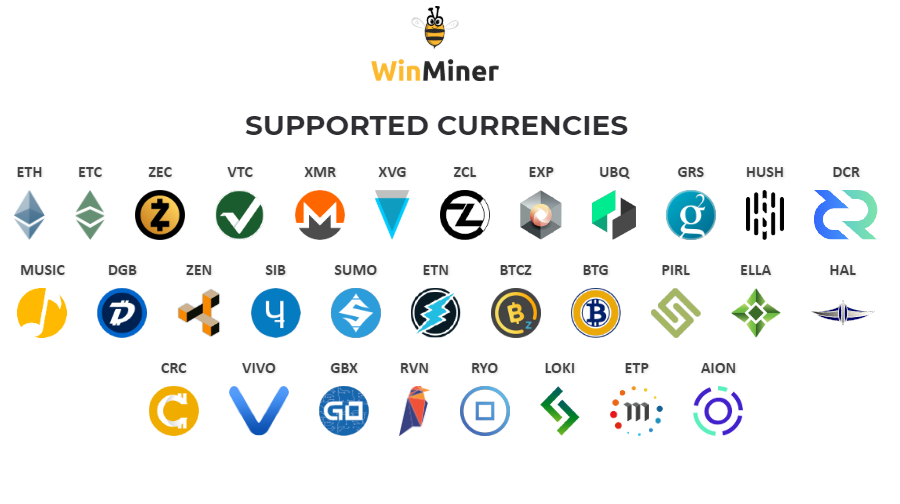 The team behind WinMiner is led by Ariel Yarnitsky, entrepreneur and former ICQ Executive, and Idan Feigenbaum, founder of Speedbit and creator of Download Accelerator Plus, the download manager that has 400 million installs worldwide. The duo have been advancing the tech world together for the past decade, and now along with their team are conquering blockchain.

“WinMiner was created to allow anyone from the novice user, to the blockchain maximalist, to make money. We realized any time a computer is idle, it is wasted potential,” says Ariel Yarnitsky, Co-Founder of WinMiner. “We need people power to keep mining out of centralized ownership, and into a community of people who share the same objective – to simply and easily make money from their home computer.”

“We believe we have created the perfect solution not only to enabling anyone to make money, but to keep blockchain running under the original principles and spirit it was designed to empower,” continued Idan Feigenbaum, WinMiner’s Co-Founder. “Crypto by nature is an egalitarian concept, and here at WinMiner we believe that having islands of concentrated mining operations is against everything blockchain stands for.”

About
WinMiner is a platform for mining the most profitable crypto coins at any given moment. With WinMiner you can easily start mining and help turn your unused computer power into cash or crypto. WinMiner was co-founded by Ariel Yarnitsky, entrepreneur and former ICQ executive, and Idan Feigenbaum, founder of Speedbit and creator of Download Accelerator Plus, the popular download manager with 400 million installs ​worldwide.