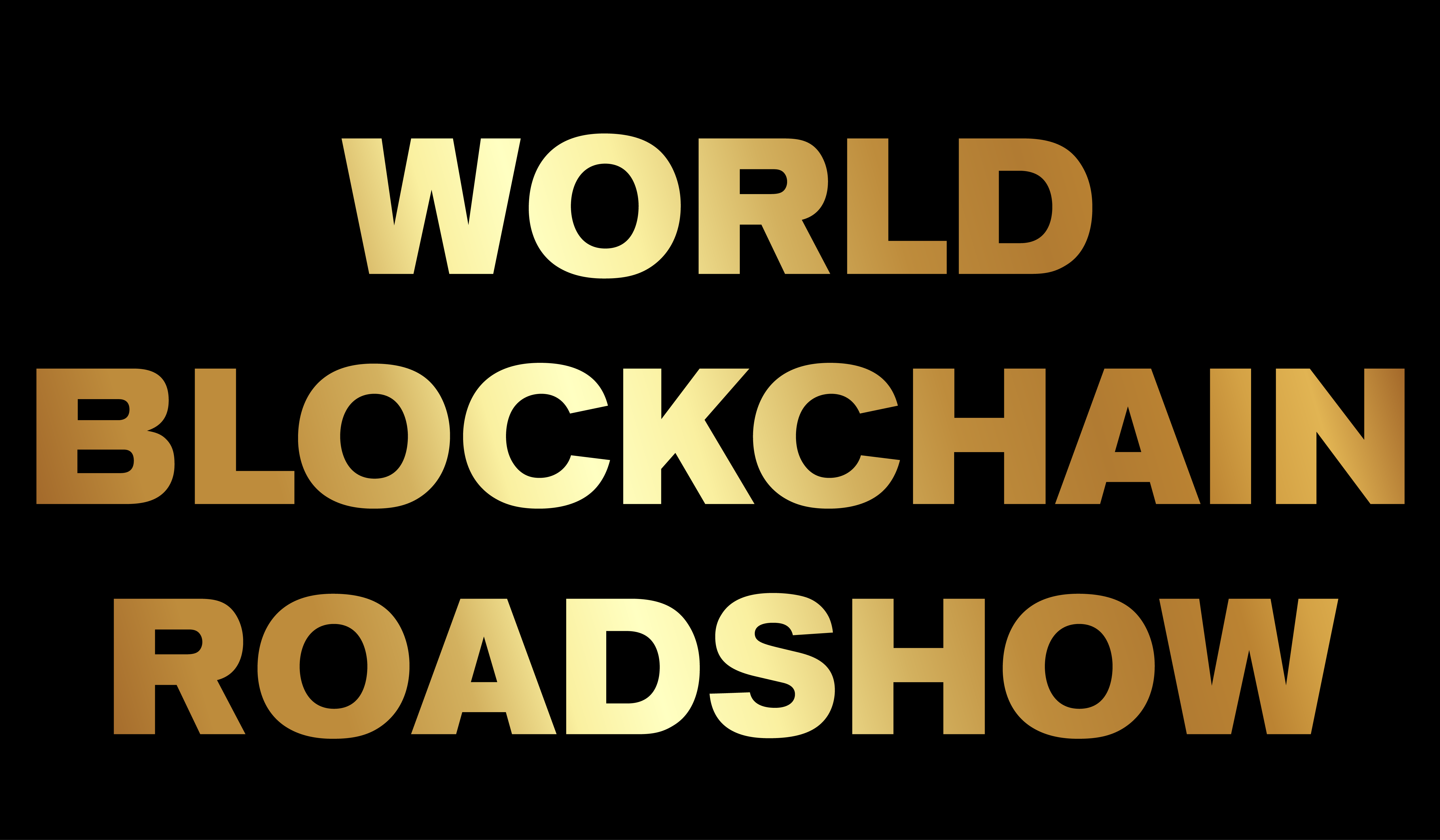 The aim of WBRShow is to establish links between crypto entrepreneurs worldwide. In 10 days startups will get in touch and set partner relations with blockchain experts of 5 cities: Abu Dhabi, Dubai, Muscat, Manama and Kuwait City. Every participating project will be presented on a pitch session in each city. World Blockchain Roadshow Middle East gives startups an opportunity to meet more than 90 blockchainers verified by IDACB and willing to invest into perspective startups.

The event is organized by the International Decentralized Association on Cryptocurrency and Blockchain. IDACB is the largest blockchain association connecting 95 countries.

Why visit the Middle East

The Middle East is known as a region with specific traditions. However, when it comes to financial technologies the region never legs behind. In February gold trader Regal RA DMCC became the first company in the Middle East to get a license to trade cryptocurrencies while now one can pay for a hotel room in bitcoin.

The religious aspect has a great impact on Arabs even when we talk about trade. Thus, publication of the research approving that bitcoin is Halal and can be qualified as Islamic money is vital for Muslim entrepreneurs striving to the leadership in the global marketplace. As it comes from Cointelegraph research published this September, 10 of the 15 Arab governments want to explore blockchain on the state level.

The International Data Corporation (IDC) predicts that investments in blockchain in the Middle East and Africa (MEA region) will reach $80.8 million by the end of the year, up 107% on the $38.9 million spent in 2017.

The Middle East is a highly developed region. It is the place where the most successful entrepreneurs live. And it undoubtedly worth to be visited.

World Blockchain Roadshow by IDACB starts this week. Do not miss your chance to get investments from Middle Eastern blockchains! Meet you in Abu-Dhabi!

Free entrance for investors is provided.