Japan has announced it has formed a caucus to discuss regulatory changes for blockchain technology within the country. 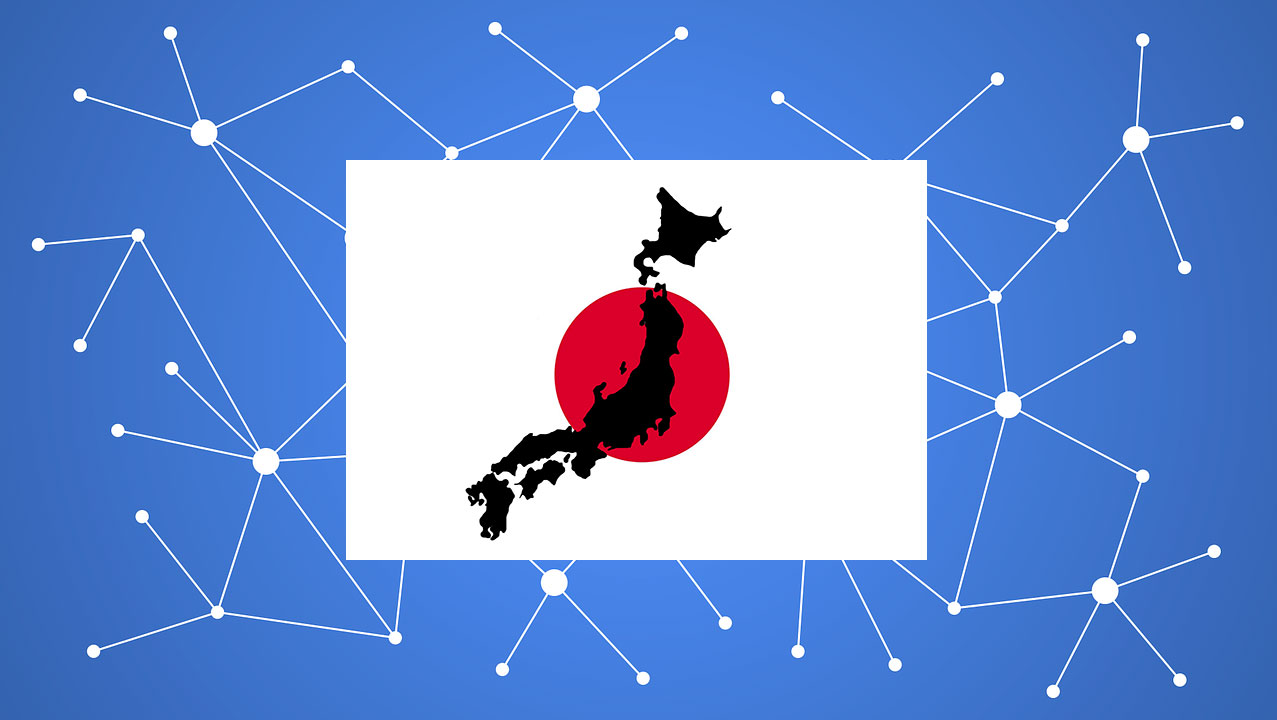 “By discussing the problems with cryptocurrency in our caucus, the value and the trust remains the most important thing,” said Takemoto.

Meanwhile, ICO advisory and blockchain consulting services firm DigitalX said the potential benefit of the technology should be the focus of the debate, not the price of cryptocurrency.

“Japan has a government that has stepped in to protect consumers, it’s an environment that is looking at news ways to improve those industries,” said CEO Leigh Travers.