ATN announced a strategic investment of US$10 million. Qtum will launch a satellite on February 2, 2018. VeChain partnered with Michigan State University. Lisk is added to bitFlyer. Aeron will integrate its ARN tokens with Aerotrips portal. 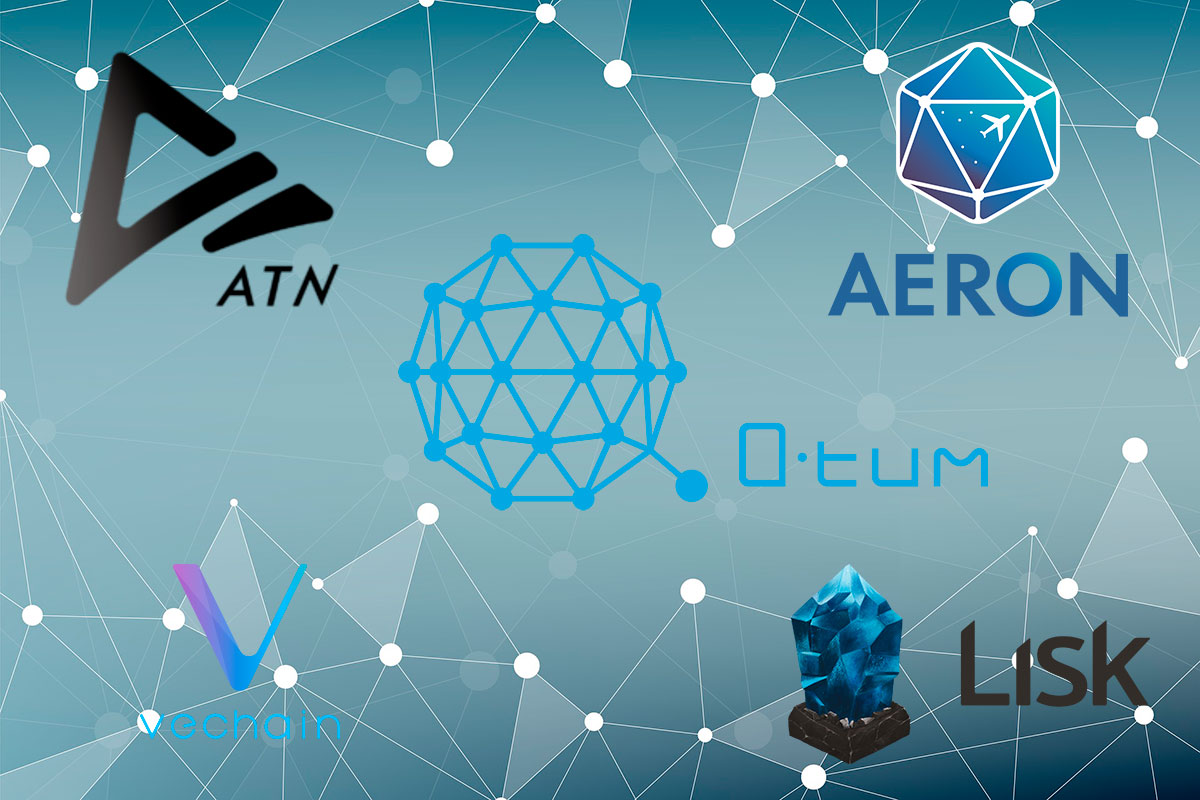 Qtum said its satellite is ready to be launched on February 2, 2018. This will make Qtum the first blockchain network with a full node in open space. According various speculations on the internet, satellite nodes can protect the stability of blockchain platform even in case of possible internet restrictions from governments.

Mobile Edge Computing is a network architecture concept that enables cloud computing capabilities and IT service environment at the edge of the cellular network.

Lisk was added to the largest Japan’s cryptocurrency exchange bitFlyer, which has recently announced its expansion to US and Europe. Now the following cryptocurrencies are traded on bitFlyer: BTC, ETH, ETC, LTC, BCH, MONA, LSK.

This month, Aeron plans to integrate its token ARN into the client area of Aerotrips web portal to enable customers view their ARN token balances and subsequently utilize ARN to pay commissions for services offered by Aerotrips.