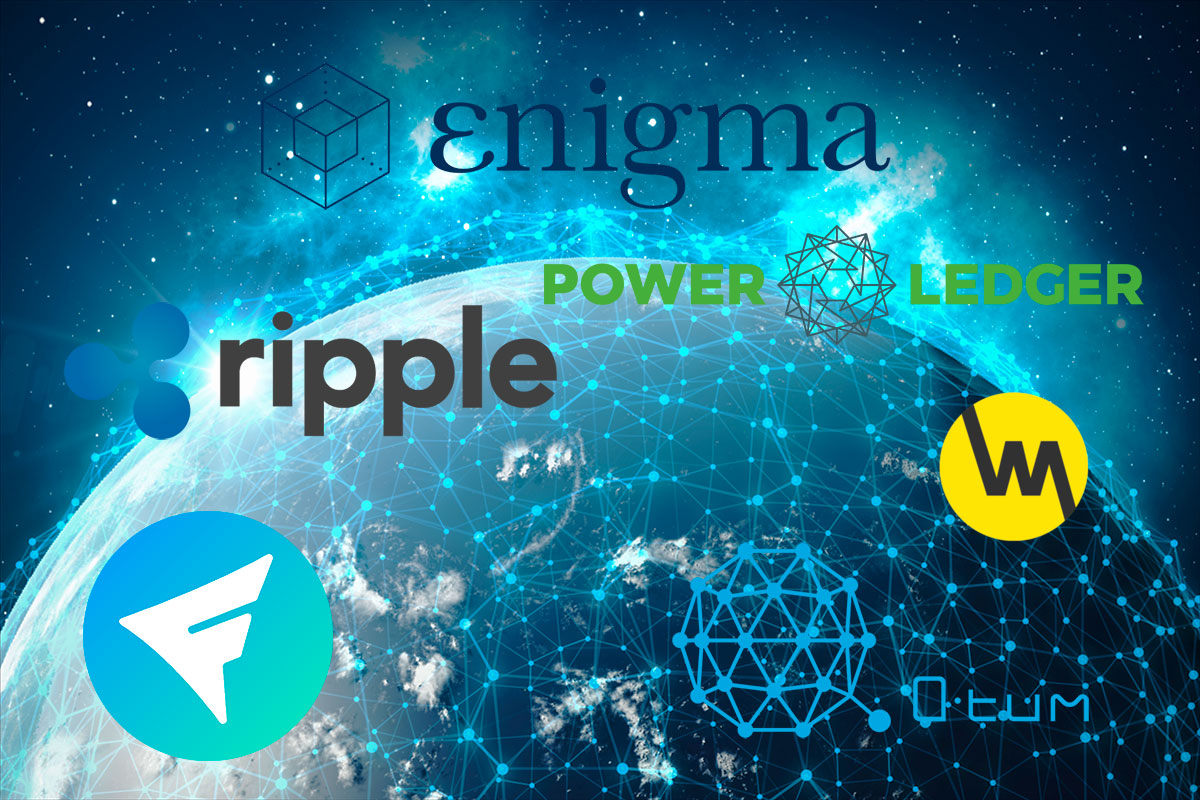 LianLian International, one of the largest providers of payment services in China, will adopt Ripple blockchain platform in order to offer faster and less expensive cross border money transactions to their customers across the US, Europe, and China. Licensed in Hong Kong, LianLian International has 150 million registered users.

InvestFeed, a social community for crypto enthusiasts, is continuing to optimize its website and mobile app, also implements new features, which will utilize IFT token.

Vanywhere, the skill-sharing platform that enables skilled users to capitalize on their knowledge and talent, announced collaboration with Qtum. Vanywhere marketplace will run on VANY token based on Qtum QRC20 standard. VANY token will be used as a currency for payments within Vanywhere ecosystem. The date of token sale will be announced soon.

On the first stage companies will collaborate on the formation of a microgrid development in Bangkok. Using the Power Ledger energy-trading platform, building managers will be able to trade renewable energy from solar panels installed on each building.

WePower, a blockchain based green energy trading platform, partnered with Eleon, Estonia based company focusing on development and manufacturing of wind turbines.