By joining the campaign Burger King customers could get memorabilia from celebrities Nelly, Anitta, and LILHUDDY 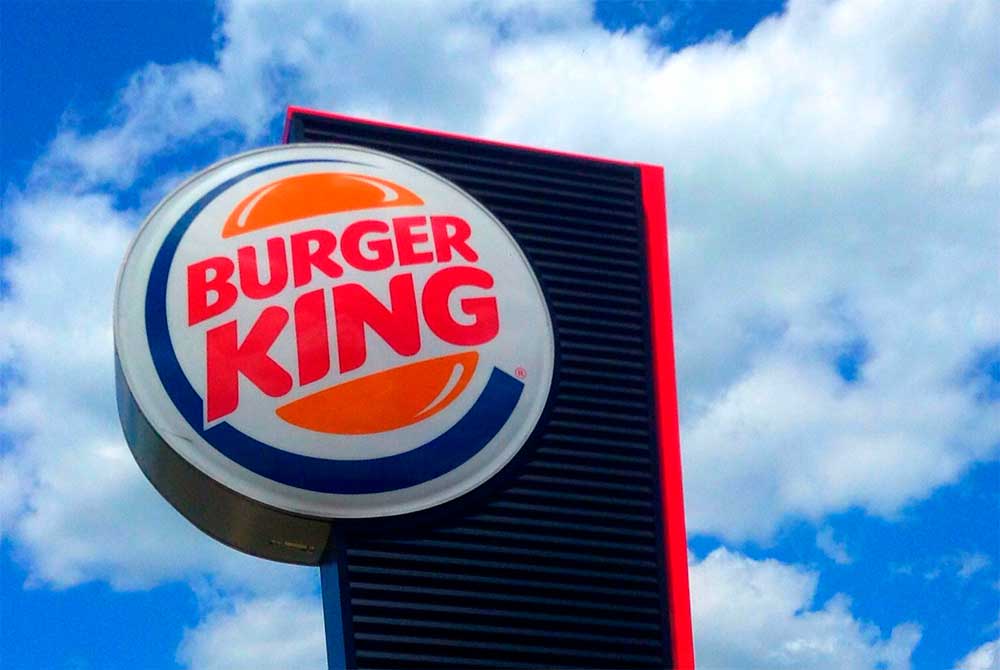 The fast food giant Burger King has announced the launch of a ‘Keep It Real Meals’ NFT campaign in partnership with NFT marketplace Sweet. During the NFT initiative, QR codes will appear on nearly six million meal boxes, giving access to a digital collectible.

The campaign has been done with participation of American rapper Nelly, Brazilian singer Anitta, and American singer LILHUDDY. Customers can unlock NFTs by collecting the digital collectibles, which can lead to unlocking multiple awards. These range from 3D Burger King digital collectibles, Whopper sandwiches for a year, autographed merchandise and even a “once in a lifetime call with one of the campaign’s celebrities.”

Burger King is the latest among major companies to be joining the NFT craze. Last month, Budweiser changed its Twitter profile to a hand-drawn beer rocket NFT that it bought for 8 Ethereum; it also registered beer.eth domain name for 30 ETH. And the global payments giant Visa has entered the NFT space by paying $150,000 for a CryptoPunk, citing the willingness to explore new opportunities.