According to CoinShares research, China’s bitcoin miners now control almost two-thirds of the crypto-network’s hashrate,  which is a general measure of the processing power of the bitcoin network. 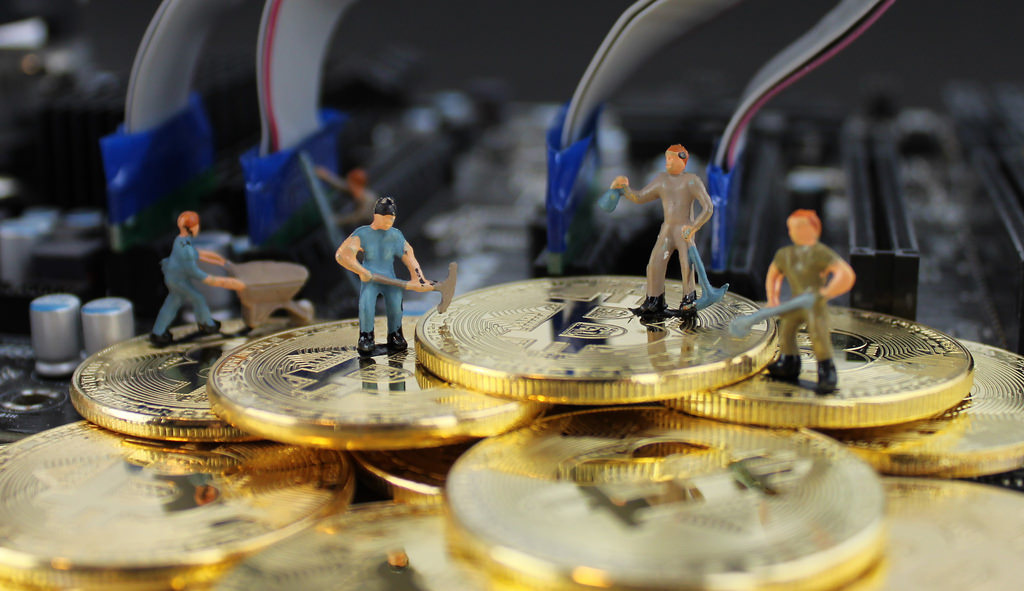 Bitcoin miners draw on huge amounts of computing power as they battle against others to solve complex mathematical equations to earn new coins. The higher the hashrate, the more power is needed to produce bitcoin.

The Chinese share of hashrate, up from 60% in June, is the highest recorded by CoinShares since it began tracking hashrate nearly two years ago.

“This is beneficial to the Chinese mining industry,” said Chris Bendiksen, the firm’s head of research. “If you are the first to increase your proportion of the hashrate, and you can do that before your competitors, that’s generally good.”

“We currently estimate that 65% of global mining happens in China, and that Sichuan alone produces 54% of global hashrate, with the remaining 11% split more or less evenly between Yunnan, Xinjiang and Inner Mongolia,” the firm says. “Out of the remaining 35% of miners, we estimate that 31% of global hashrate production is evenly split between Washington, New York, British Columbia, Alberta, Quebec, Newfoundland and Labrador, Iceland, Norway, Sweden, the Siberian Federal District of Russia, Kazakhstan, Georgia and Iran. The last 4% is assumed to be distributed widely enough.”

“Using a combination of estimates of global mining locations and regional renewables penetrations we again calculate the Bitcoin mining industry to be heavily renewables-driven. Our current approximate percentage of renewable power generation in the Bitcoin mining energy mix stands at 73%,” adds CoinShares. “Overall, our findings reaffirm our view that Bitcoin mining is acting as a global electricity buyer of last resort and therefore tends to cluster around comparatively under-utilised renewables infrastructure. This could help turn loss making renewables projects profitable and in time — as the industry matures and settles as permanent in the public eye — could act as a driver of new renewables developments in locations that were previously uneconomical.”

Over the past year, Bitcoin‘s hash rate has climbed dramatically, regularly breaking all-time-high records. CoinShares noted this is likely due to more powerful mining chips released by Chinese firms such as Bitmain.

The firm expects Bitcoin‘s hash rate to be distributed more evenly across the world as those mining chips become more readily exported.