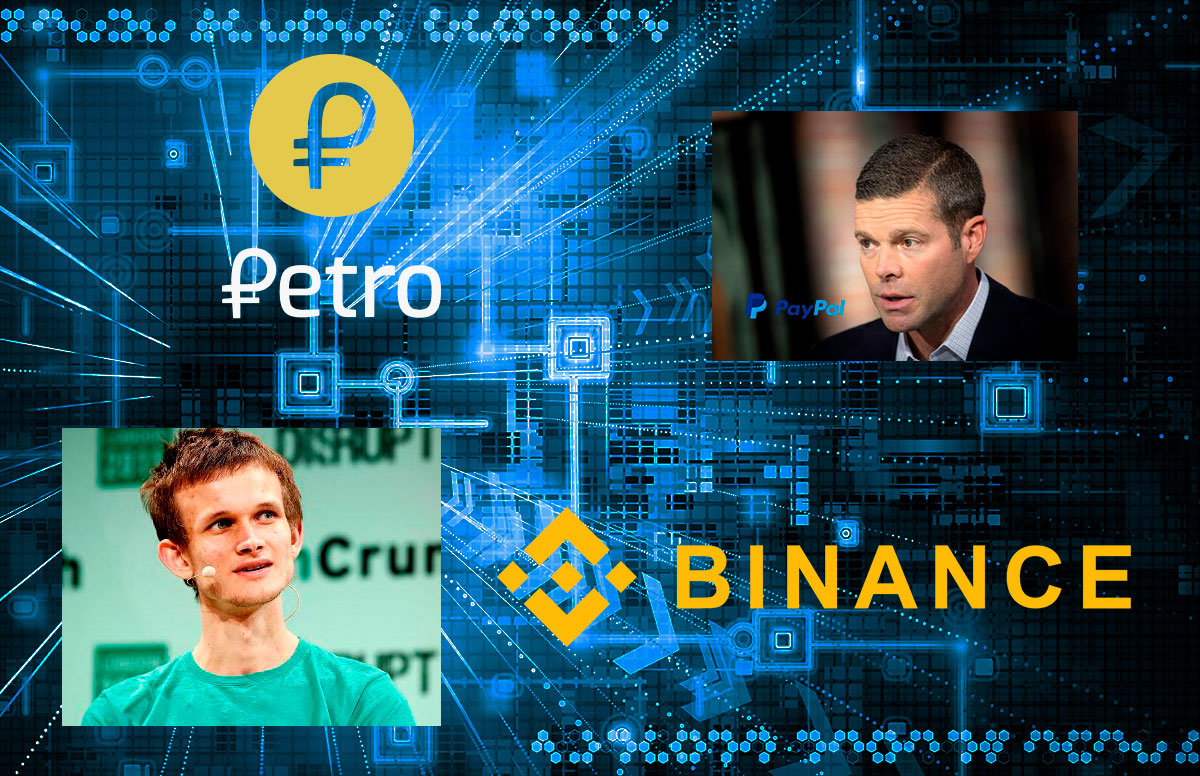 Vitalik Buterin, Ethereum founder, has warned cryptocurrencies holders about risks of losing their investments. The announcement was posted on his official Twitter page.

“Reminder: cryptocurrencies are still a new and hyper-volatile asset class, and could drop to near-zero at any time. Don’t put in more money than you can afford to lose. If you’re trying to figure out where to store your life savings, traditional assets are still your safest bet,” said Buterin.

Cryptocurrency market cap is around $500 billion

The last two weeks saw the total cryptocurrency market capitalisation jump nearly two times. While the total value on February 6 rolled down below $280 billion, most major coins have considerably regained their position.

Bitcoin was trading above the $11,000 mark from February 19 till February 21. Currently the market has slid slightly down again. With total market capitalization nearly $470 billion, bitcoin is traded at around $10,800.

Binance, one of the largest cryptocurrency exchanges, reported that more than 7 million users have registered on its platform. This makes Binance the fastest growing exchange, taking into account its launch in the middle of 2017.

John Rainey, chief financial officer of PayPal, shared his outlook on bitcoin’s future during an interview with Wall Street Journal.

Rainey noted that bitcoin is not a reliable currency for transactions yet due to its highly volatility.

“If you’re a merchant and you have a 10% profit margin, and you accept bitcoin, and the very next day bitcoin drops 15%, you are now underwater on that transaction,” said Rainey.

But he added there’s “a very high likelihood” of cryptocurrencies to become popular as a payment in the future. It is likely he meant we need to wait through the volatility period when cryptocurrency penetration extends beyond its current limits.

Nicolas Maduro’s intention is to bypass US sanctions and bring the country back from the economic slump.

Maduro says Petro will be backed by Venezuela’s oil reserves. Based on different sources, Reuters assumes the value of 100 million issued tokens would be over $6 billion. The Verge reported that 100 million petros, backed by 100 million barrels of oil reserves, will be available for distribution.