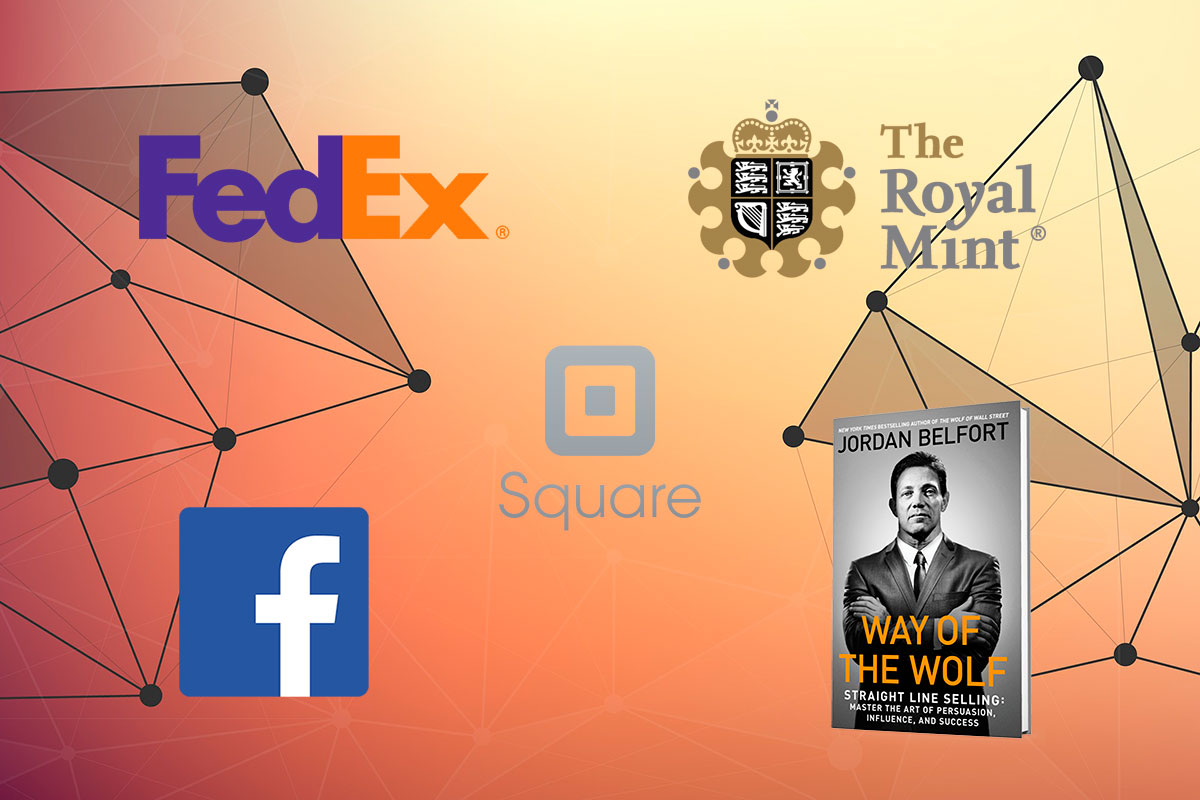 In a recent interview Jordan Belfort said that he doesn’t consider bitcoin a scam, but its price can be easily manipulated. The rapid upward price movement of bitcoin and, some time after that, bitcoin cash are classic examples of pump and dump scheme, according to Belfort.

The former stockbroker believes that bitcoin price could rise even up to $50,000, but he is certain that it will eventually plunges to zero.

Now, most users of Square Cash app can buy and sell bitcoin, except for those in the State of New York, Georgia, Wyoming and Hawaii. The customers are limited to buying up to $10,000 worth of bitcoin per week, but there is no limit on the amount of bitcoin to sell.

The news came several months after Square had rolled out a testing phase of bitcoin trading, in which only limited number of users could participate.

Shipping and logistics giant FedEx is looking to implement a blockchain technology into its core processes. Recently the company has joined Blockchain in Transport Alliance (BiTA), formed by tech and transportation executives to create a forum for the development of blockchain standards and education for the freight industry.

Following consistent complaints of fraudulent ICOs being advertised on Facebook, the company has decided to implement a ban on any cryptocurrency-related advertisements, including Bitcoin and initial coin offerings. 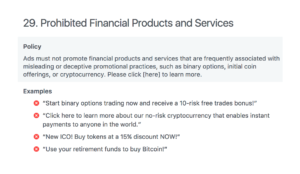 The Royal Mint, a government-owned mint that produces coins for the United Kingdom, has launched its own cryptocurrency Royal Mint Gold (RMG), a digital representation of fine gold secured in The Royal Mint’s vault. Each RMG represents the ownership of 1 gram of fine gold. RMG holders can request delivery of their physical gold from The Royal Mint at any time.