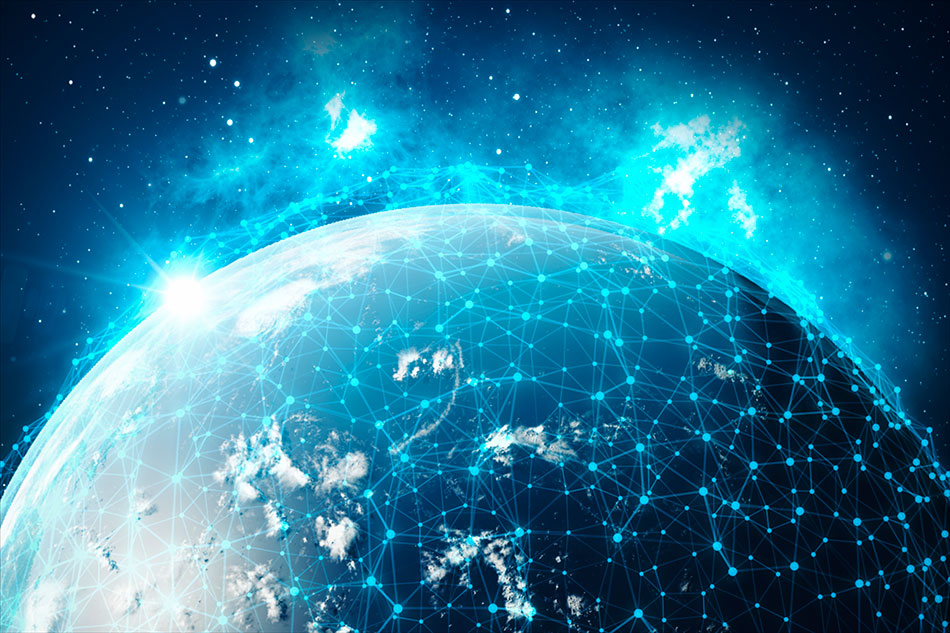 TRON, a decentralized entertainment and content-sharing platform that uses blockchain, has officially confirmed acquisition of peer-to-peer file sharing service BitTorrent, even though the deal was struck about a month ago.

Some time earlier, TechCrunch and several other sources reported that the acquisition cost was $140 million. Later, BitTorrent co-founder Ashwin Navin shared with CoinDesk that the real figure stands at $120 million.

Bitcoin futures average daily volume at CME in the second quarter of 2018 grew 93% over the previous quarter, while the open interest surpassed 2,400 contracts, a 58% increase. 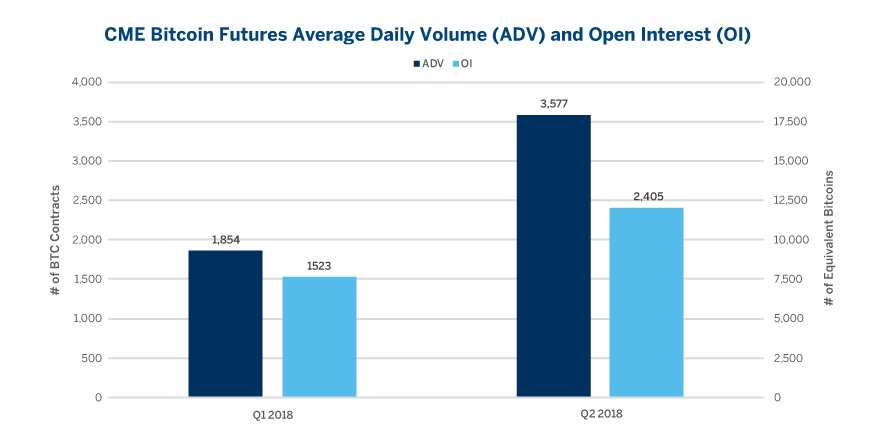 Mike Novogratz, CEO of Galaxy Investment Partners, which focuses on investments in digital assets, predicted that mass adoption of cryptocurrencies and blockchain technology is “five to six years away.”

Grayscale Investments, digital asset management firm, revealed that 56% of investments into its funds during the first half of 2018 came from institutional investors. Total investments reached almost $250 million.

The average investment was $848K for institutional investors, $553K for family offices, $335K for retirement accounts, and $289K for individuals.

Roughly 64% of all new investments came from U.S. investors, 26% from offshore investors (e.g. Cayman-domiciled entities), and 10% from investors in other parts of the world.