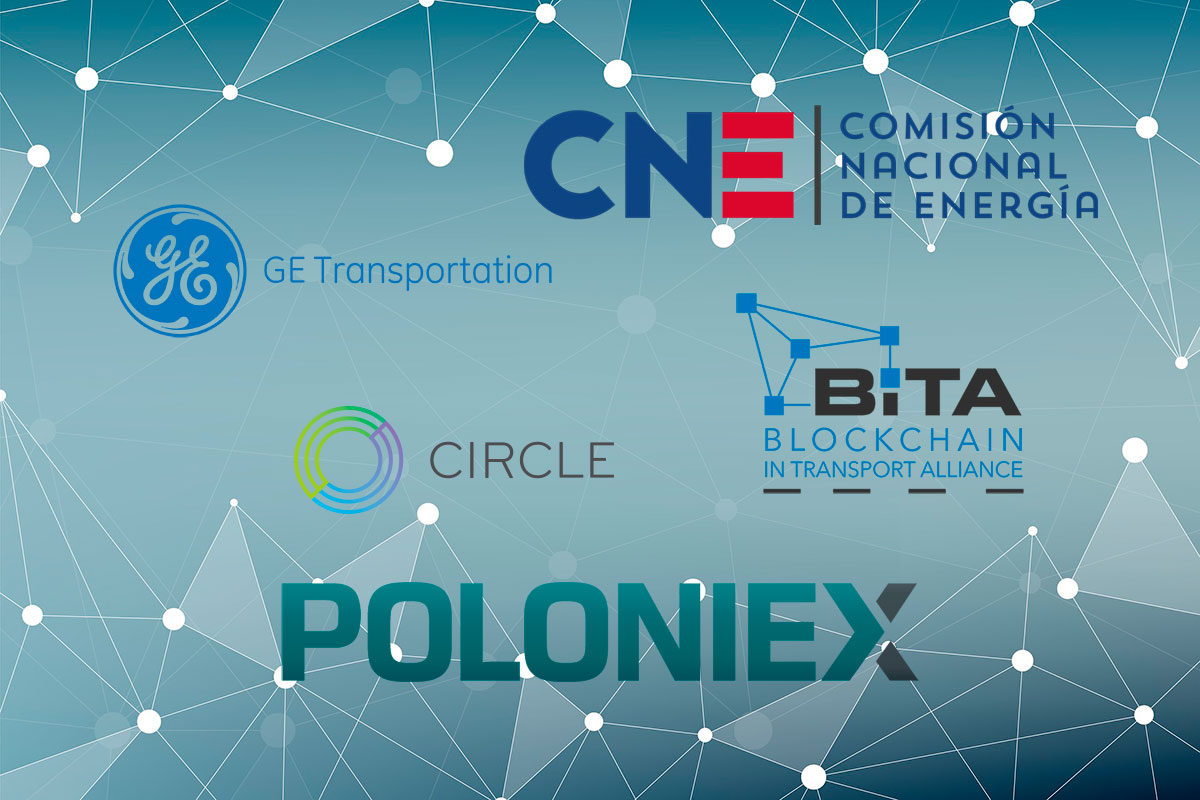 GE Transportation, a division of General Electric, joined Blockchain in Transport Alliance (BiTA), formed by tech and transportation executives to provide blockchain education and standards development for the freight industry.

Kakao, the company behind popular South Korean messenger KakaoTalk, considers establishing a blockchain subsidiary and conducting an ICO. Huffington Post Korea reports that the ICO can be launched in Singapore or Hong Kong, since the South Korean financial regulator has prohibited initial coin offerings within the country.

Chilean energy regulator, the Comisión Nacional de Energía (CNE), will implement the blockchain technology in the national energy grid. As of March 2018, CNE will use blockchain to authenticate information about energy prices, fuel prices, marginal costs, and compliance with the energy law.

Experts consider this acquisition as a good sign for the blockchain industry.

“It shows that a lot of companies are going to start consolidating and that will bring [out] the best talent. I think you’re going to see a lot of that in 2018. These companies have so much capital at this point,” said Erik Voorhees, CEO of digital asset exchange ShapeShift.