The entrepreneur underlined pros and cons of bitcoin, and said whether Tesla would get involved with cryptocurrency. 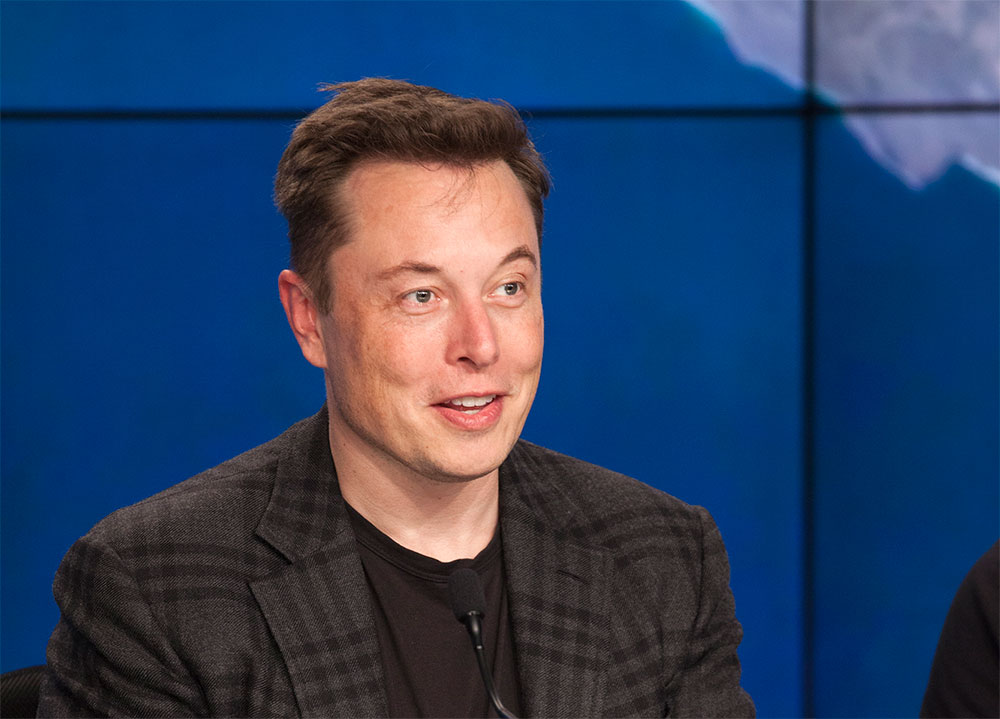 In a the Ark Invest podcast Elon Musk spoke about advantages and disadvantages of bitcoin.

Head of Tesla and SpaceX believes cryptocurrency is ‘interesting’ and could be of value for payment transfer, and that it’s more convenient than fiat currency.

According to Musk, “paper money is going away and crypto is a much better value for a transfer of value than pieces of paper, but it has its pros and cons.”

“Bitcoin’s structure is brilliant but I don’t think it would be a good use of Tesla’s resources to get involved in crypto,” Musk said. “It’s very energy intensive to create bitcoin at this point.”

Back in October Musk posted a tweet about bitcoin, inciting speculation among crypto fans about possible involvement. But he explained it was just a joke after his account was temporarily suspended because “there’s some automatic rule about selling bitcoin.”