Spanish soccer giant FC Barcelona has sold out the first bunch of its fan tokens (BAR) via sports-focused token platforms Chiliz and Socios. 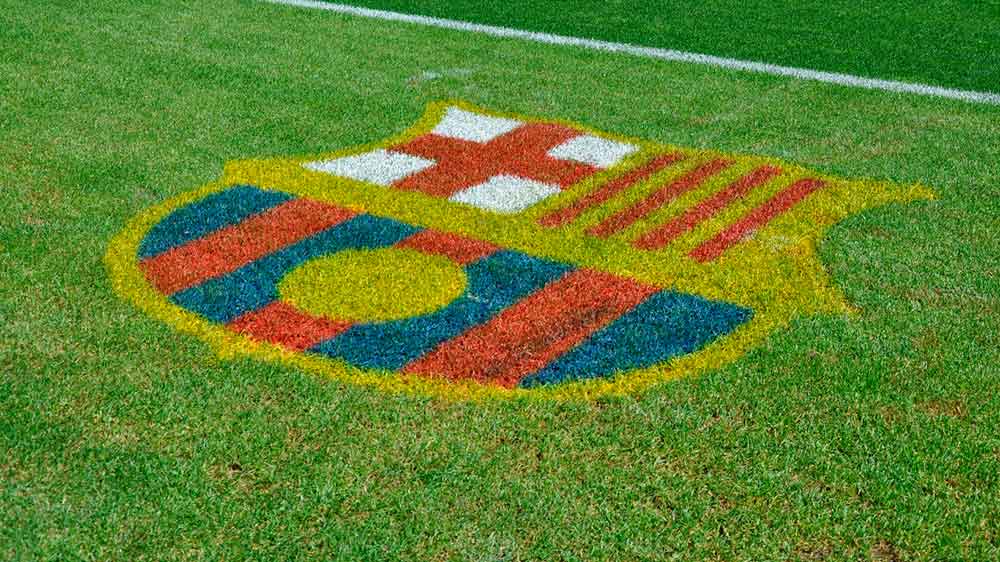 Demand for BAR fan tokens exceeded the initial limited supply over 5x times, with over $6M USD deposited across Chiliz and Socios in the days running up to and during the sale. BAR fan tokens were sold in 106 different countries.

Fans can use their tokens to participate in club-specific polls and surveys, as well as to earn rewards linked to the club, including digital and real-life experiences, such as the chance to meet players before a game, or to watch a match live as a VIP guest.

With over 300 million supporters globally, FC Barcelona is one of the most successful and popular soccer clubs in the world. It is also one of the wealthiest, overtaking rival Real Madrid after it generated a record $959.3 million in revenue in the 2018-19 season.