Daniel Masters, former JP Morgan trader and chief investments officer at Global Advisors, believes the digital money has transformed into something the regulators, banks and governments cannot ignore. In the coming future crypto-coins will become part of the common financial ecosystem. 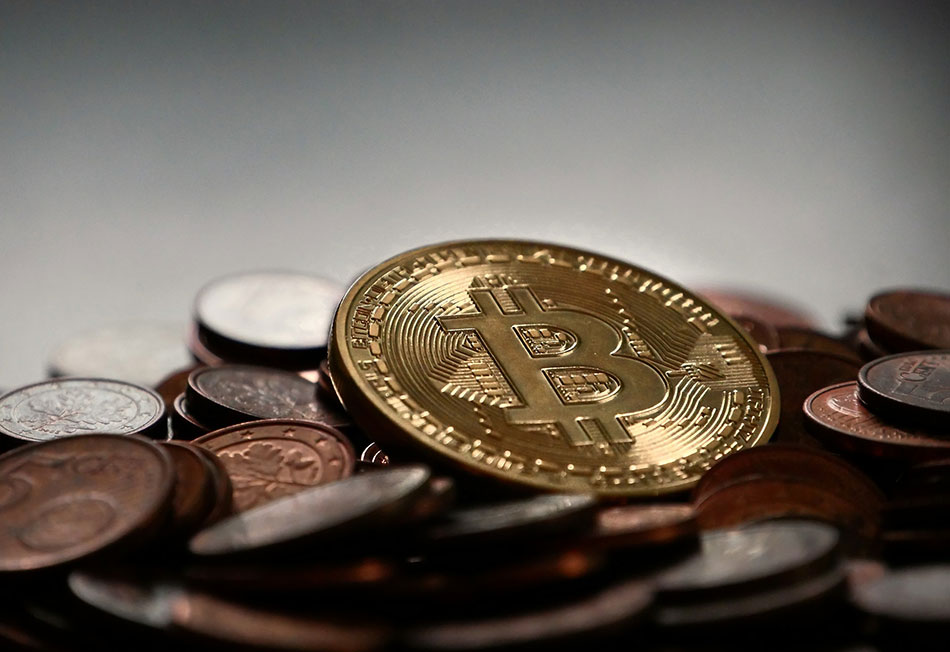 In an interview with Bloomberg, Masters compared blockchain to internet and said why authorities and major banks started paying attention to crypto industry only in 2017, even though the first cryptocurrency, bitcoin, appeared in 2009. The former JP Morgan senior manager is convinced that virtual money nourish financial revolution.

According to Masters, until the last year cryptocurrencies had existed in a regulatory sandbox, a legal norm that lets companies conduct various experiments on implementing new financial products without the risk of breaking existing legislation. Cryptocurrencies, in Masters’ opinion, had been part of the experiment for the last five years until the market cap reached $800 billion.

Within the scale of the world financial system, a $10-15 billion ecosystem is considered “nearly experimental”. But owing to sharp increase in the value of most cryptocurrencies and news related to the industry, the situation changed, prompting the governments to intervene.

“Cryptocurrencies suddenly become something that regulators, banks, authorities of various kind, central banks decided it can no longer be ignored,” said Masters.

He also added that “crypto market will increase considerably” but virtual money and traditional finance sphere will never have to “fight to the death”. Rather, cryptocurrency will join in the total financial ecosystem.

Masters owes Bitcoin, Ethereum, ZCash and Monero with current value at more than $800mln. His first bitcois were acquired in 2012, when the cryptocurrency cost mere $100.