Local startups will have to get an approval from the country’s financial regulator to conduct ICO in France. 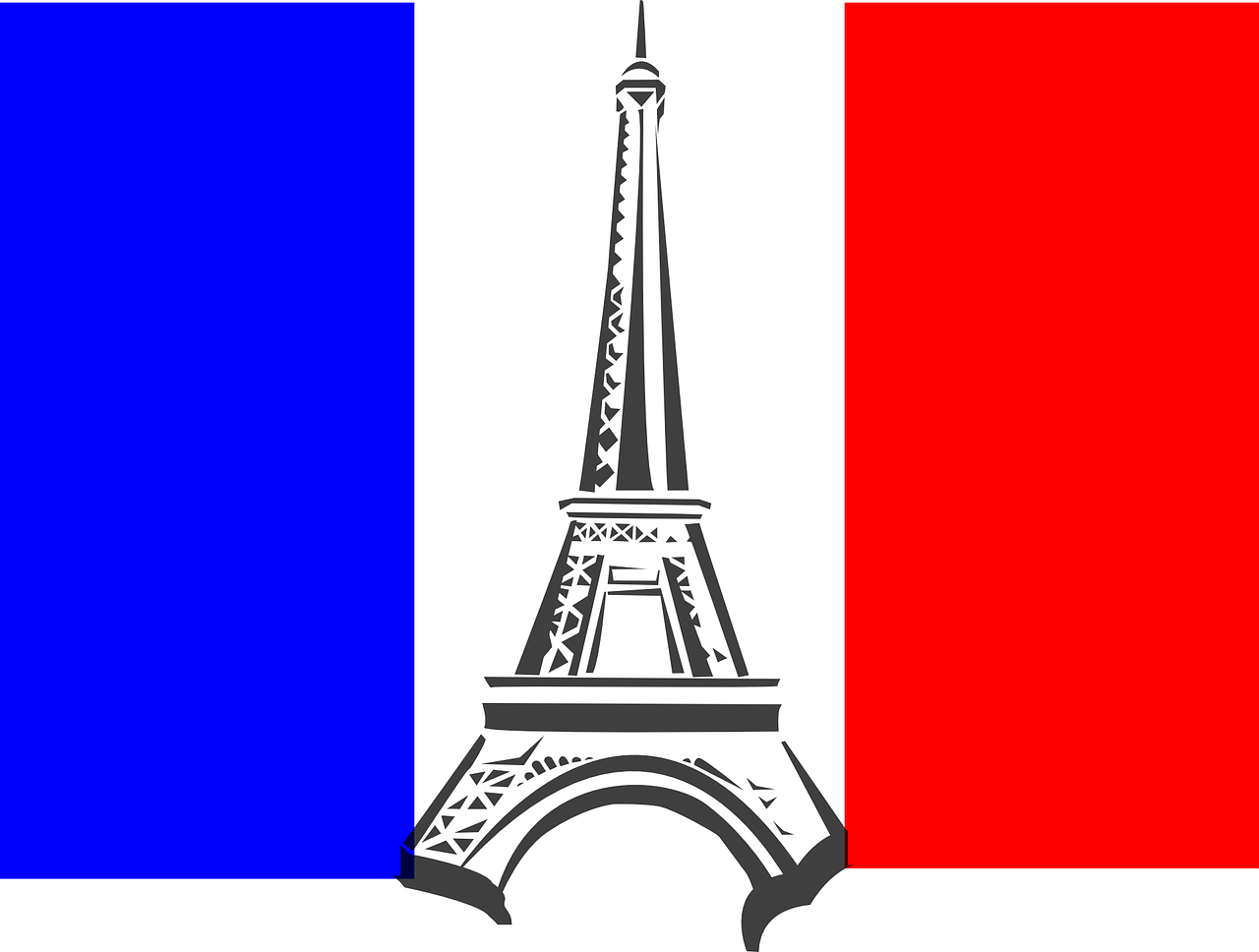 Bruno Le Maire, Minister of the Economy and Finance, wrote in his Twitter account that the government adopted new ICO rules. The Financial Markets Regulator (AMF) will be able to control the activity of startups and issue  permits to raise ICO funds.

The token issuers will have to provide investors some guarantees and lay out a detailed info about the project. Earlier, the AMF mentioned about a loose control of token sales, which could lead to loss of funds, money laundering and terrorism financing.

Under Macron’s presidency France is going out of the way to lure the crypto business, reported Bitcoin.com.  The president has announced a plan to grow business by simplifying the bureaucracy for local companies and set up a legal framework to obtain financing via ICO. Last spring the French government lowered the tax on digital money to 19%.