Retail traders until recently had to pay up to 45% tax on each transaction, not counting social security payments of 17.2%. The government has changed the rules, lowering the bar by more than twice. 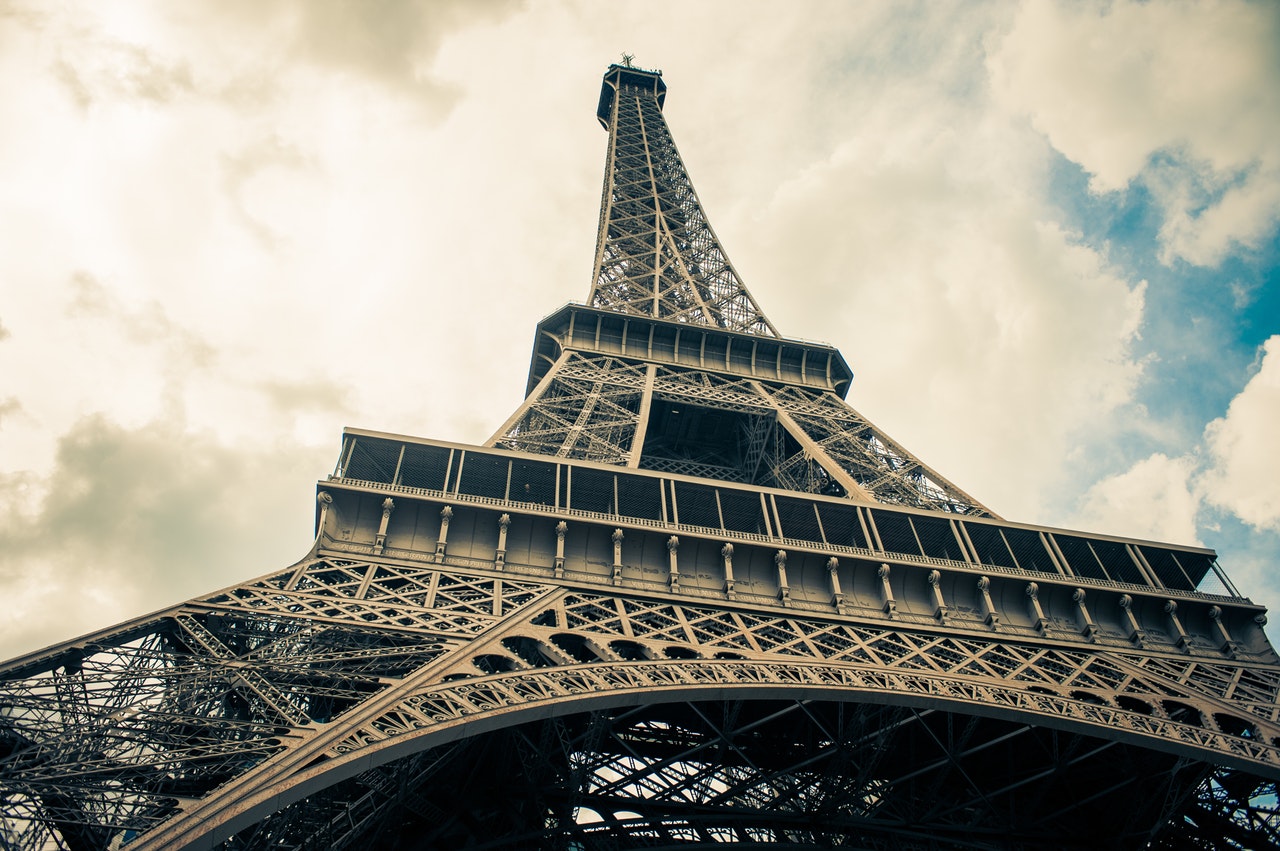 The Council of State, a body of the French national government that acts as legal adviser of the executive branch, stated that digital money transactions will be regarded as capital gain on “moveable property”. The news was reported by local newspaper Le Monde. Taxation promises to change dramatically.

Before, profits from sale of cryptocurrency were treated as “industrial and commercial profits” in the case of usual activity, and as “non-commercial profits” in case of occasional activity. Depending on circumstances, the tax would run up to 45%, not accounting for Generalized Social Contribution (CSG) of 17.2%. The new regulation will allow traders to pay a flat rate of 19%, which is substantially lower , even if CSG is added.

The decision to alter the tax rate was made after citizens appealed to France’s supreme regulatory body to change the regulation at the beginning of the year. The previous tax rate has been in place since July 2014.