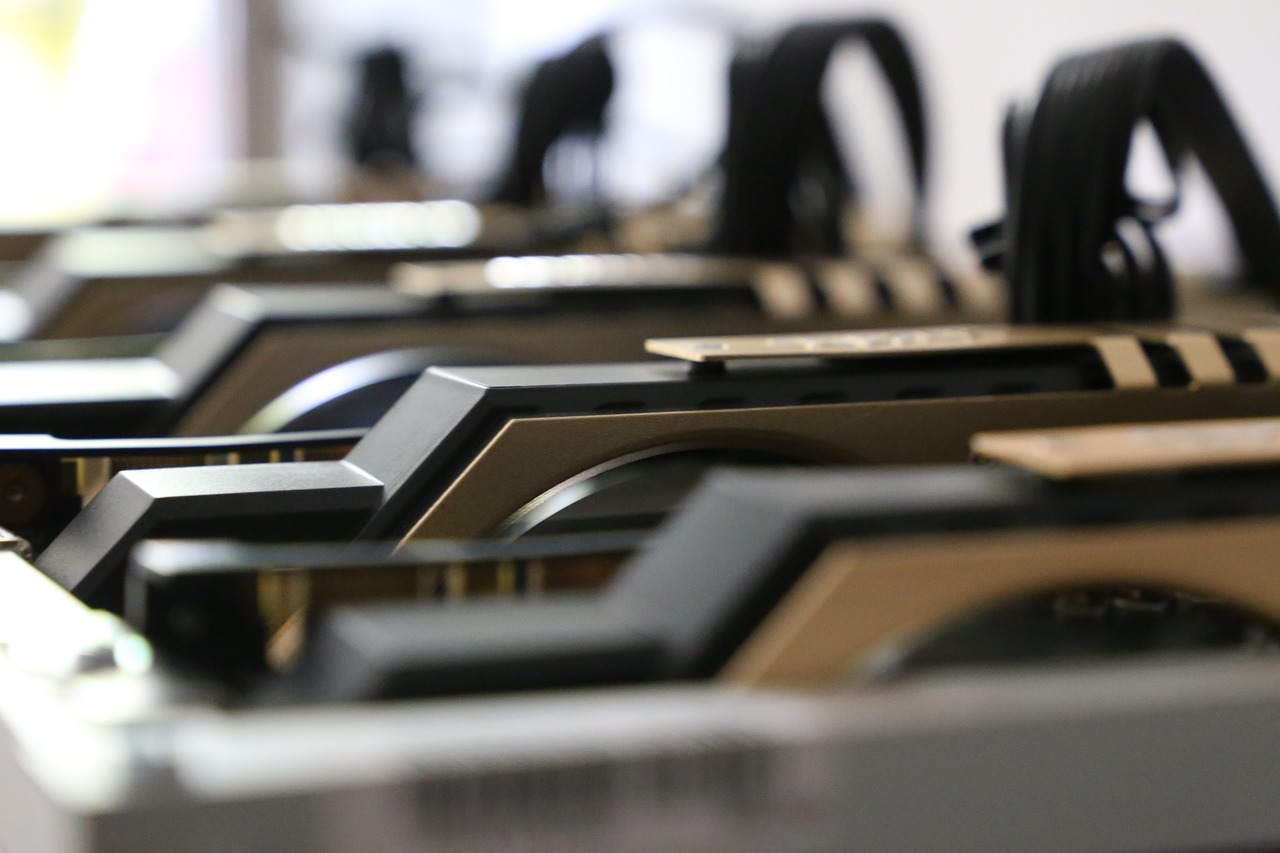 The sale of popular GPU graphic cards, manufactured by AMD, a multinational semiconductor company, is constantly decreasing, according to company’s recent financial statements. Earnings from sale of such equipment was significantly lower in the third quarter compared to the second quarter.

The company has reported a ‘single digit percentage’ of total revenue from blockchain-related GPU sales. The total revenue is down 14% relative the previous quarter but 12% higher compared to the same quarter last year.

Future sales are forecast to slide further amid the cooling of crypto markets. The news does not come as a surprise given AMD’s prediction in April this year.