NFT gaming is revolutionizing online gaming. In quarter 3 of 2021, the NFT gaming industry hit revenues as high as $2.32 because many players realized the industry’s potential. Another report indicates that blockchain game companies generated over $3.3 billion in 2021, rising from negligible amounts the year before. 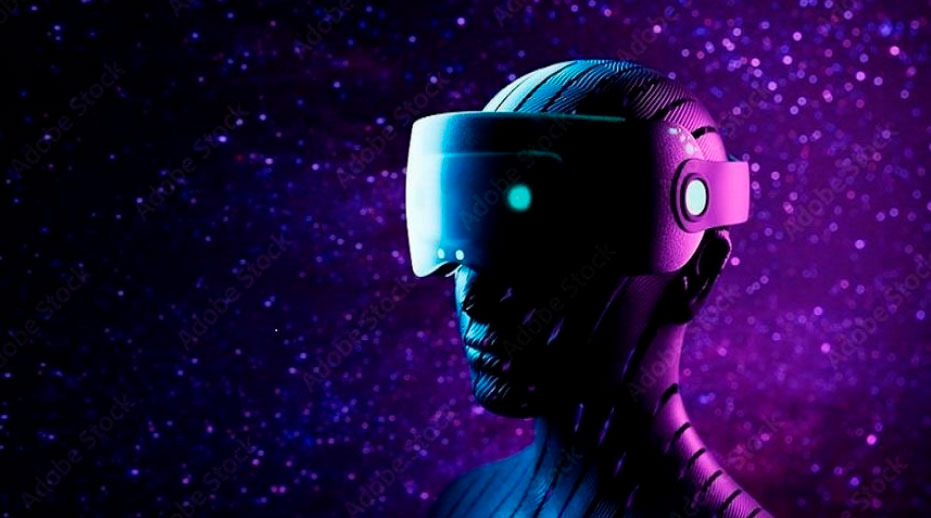 The greatest factor attributed to the growing success of NFT games is the industry’s earning potential for players. Before these digital asset games’ advent, online video gaming had no monetary rewards. However, since the rise of NFT fever in 2021, gamers can earn up to $1 million annually, but that is not all there is to NFT crypto games.

Behind the scenes, NFT Gaming is applying Software as a Service (SaaS) to deliver more gaming advancements. So how does all this work? This article tells you exactly how NFT crypto games are paving the way for a new era of online gaming and how SaaS technology fits right in the middle. 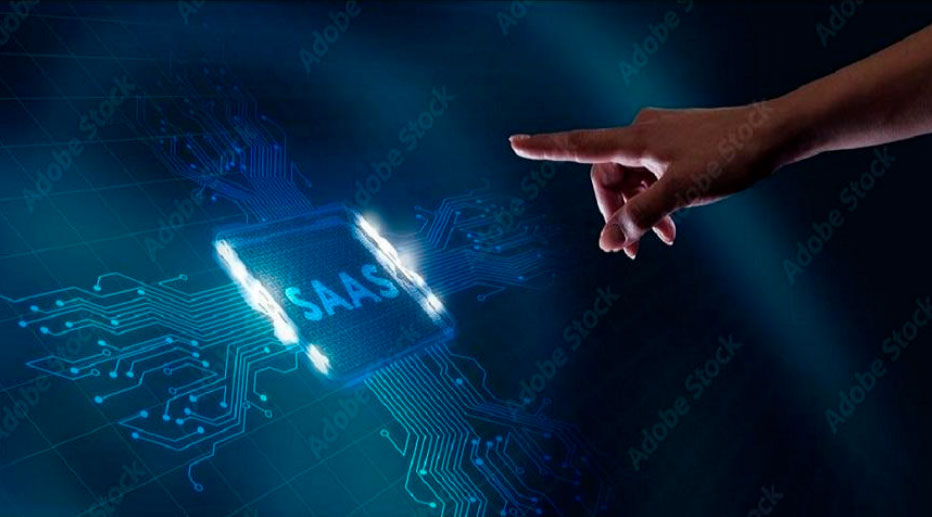 SaaS is a term coined to refer to the use of software to automate and run various services. Think of it as programming a computer or device to carry out a task that you would have otherwise had to do manually or mentally.

There are many varying applications of SaaS in modern-day technology. Technologies like Siri or Slack are good examples of how software is used to offer a particular service. Crypto gaming companies are also turning to SaaS to help create cutting-edge NFT games that are ushering in a new era of online gaming.

Games like STEPN, The Sandbox, and Illuvium have pioneered new gaming and reward strategies that prove useful in online gaming. You can check out this blockchain games list here at Chainplay to see more mind-blowing games.

How NFT Games Are Using SaaS to Revolutionize Online Gaming 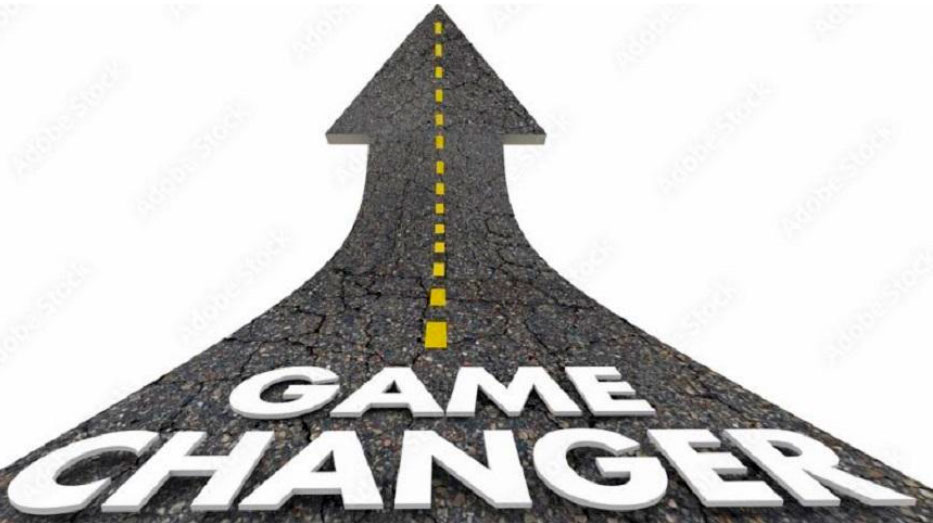 With the backing of SaaS technology, NFTs have put a new edge on online gaming. What was once a predictable industry, with little room for actual change, has become a playing field for numerous opportunities.

Before the rise of NFT games, it was almost impossible for players to make money directly from their gaming initiatives. The easiest way to make money while playing online games is to stream on sites like Twitch or become a YouTube reviewer and hope to get sponsorships and tips from fans.

For most people, this was not worth the effort. Gamers who enjoy gaming and nothing else wouldn’t spend hours gaming and more hours trying to grow a fanbase just to make an unpredictable amount of money.

However, courtesy of SaaS, it is now possible to create non-fungible tokens with absolute ease and monetize them for player benefits. NFTs have introduced the aspect of digital ownership to online gaming. Players can now own assets in their online games and flip them for real-life money through in-game and NFT markets.

Creating quality online games at an affordable price has been a challenge. Typically, for a gaming company to release a quality online game, it takes years of work and millions of dollars to create the original game and millions more for advertising. Despite this, the company cannot be certain about the game’s profits until launch.

Even with a successful launch, the game may not have an active online community, and profits might tank, despite spending a lot of time and money to create the game, as is the case with games like Hitman and Mankind Divided. This makes online gaming a highly unsustainable venture. All it takes is one game to make it to the top and one game to go bankrupt.

However, with NFT gaming, things are a bit simpler. For a start, game development isn’t as costly as decentralized SaaS applications like Dapper Labs, which simplify the creation of NFT games, reducing the creation time and cost. Creating a fanbase is also easier using SaaS platforms like Discord, where game developers can grow the community.

The decentralized nature of NFT games also allows players to contribute to what they would like to see in the game. This reduces the odds of declining player numbers over time. Overall, this makes NFT game creation more sustainable, something online gaming can benefit from.

The complexity of making online games limits the extent of creativity and variety that they have. While there are multiple online gaming titles and genres, the gameplay is mostly the same, and there’s rarely much variation in anything other than storylines and graphics. But, all of this changes with the NFT games.

Using cutting-edge SaaS technology, NFT games have made it possible for online games to be as creative as a player’s imagination. Virtual reality games like Decentraland have enabled players to design their own in-game experience. In such games, players can create their own gaming worlds, write their own storylines, monetize their creations, and offer other players impeccable variety.

This level of in-game creativity will go a long way in spicing up the online gaming industry. Online games no longer have to have one storyline throughout. They can now infuse aspects of player-generated game design and plot twists that make things lively. Several online gaming titles have taken up this challenge. Games like The Witcher 3 now have a story mode that unfolds completely differently based on the player’s decisions.

NFT Games Are the Future of Online Gaming

Online games as we know them are about to morph into a blend of NFT games and what they once were. Popular games like NBA2K13 experimented with the idea of in-game currencies and microtransactions to maintain revenue streams. Such games indicate the impact NFT games have on online gaming. They also signify that new things are in store for the online gaming world.